Call of Duty: Vanguard - new screenshots and details of the shooter's story campaign

Along with the story trailer for Call of Duty: Vanguard, Activision has published a selection of new screenshots of the shooter.

Along with the story trailer for Call of Duty: Vanguard, Activision has published a selection of new screenshots of the shooter.

Fresh details of the project were also announced, from which it turned out that Vanguard is a game not only about the Second World War, but also about how the whole world could collapse after its end.

The actions of the tasks in Call of Duty: Vanguard will take place on different fronts of the conflict, including Western, Pacific, Eastern and North Africa. Players will see how five ordinary soldiers will join a special forces unit called the "First Task Force" and try to stop a threat that can destroy the world even after the end of the war. This is the main narrative line of the project. 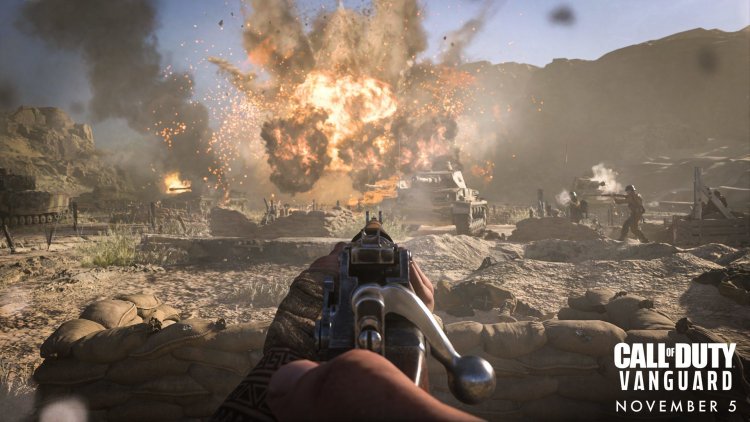 The events of the Call of Duty: Vanguard campaign start from the moment when you, as a recruit of the newly created First Task Force, go to the fortified base of German submarines. You have to get in there and get valuable Nazi intelligence about the project codenamed "Phoenix" before this information is taken out of Germany.

The detachment will include Private Lucas Riggs from the North African theater of operations, Lieutenant Wade Jackson from the Pacific Front, Lieutenant Polina Petrova, who defended her homeland on the eastern front, and Commander -Sergeant Arthur Kingsley from the 9th Parachute Battalion of the British Army. All of them will eventually have to fight the man at the head of the Phoenix - the ruthless Nazi Army officer Wenzel Freisinger.

To create the stories of these characters, Sledgehammer Games studio attracted a diverse team of screenwriters, each of whom had their own strengths and views on the war.

"The theme of the Second World War has been repeatedly revealed in video games. Creating unique and interesting storylines based on the story of this pivotal event is one of the most exciting elements in the development of the Vanguard campaign," said Stephen Rhodes, head of the script team.

"When it comes to the Second World War, battles at the front immediately come to mind, and it seems to me that our campaign demonstrates very well: battles were fought everywhere. The war was going on in the cities and affected those who were at home. It affected entire families. Those who never wanted to fight, but had to," added assistant screenwriter Belinda Garcia.

The release of Call of Duty: Vanguard on all announced platforms will take place on November 5. 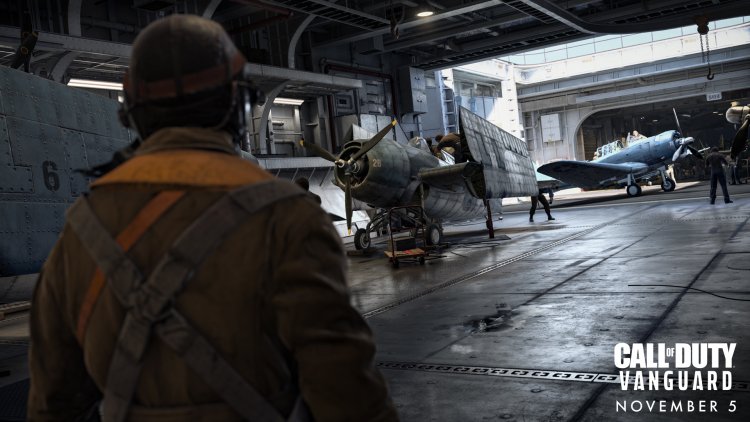 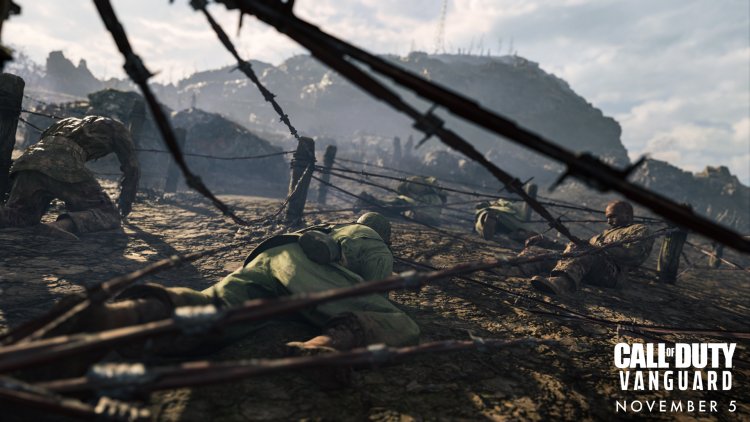 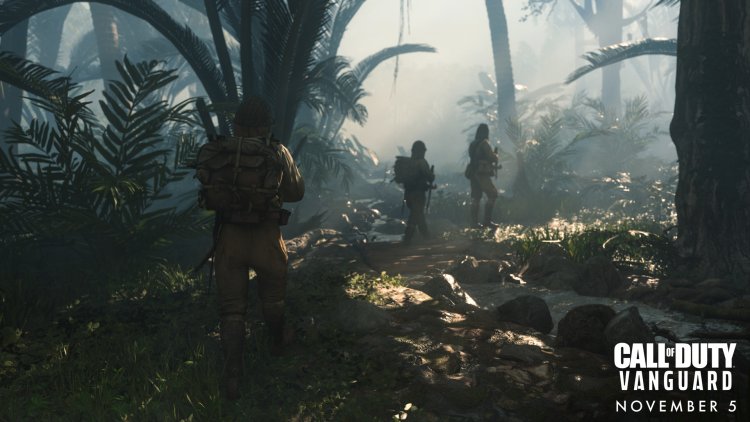 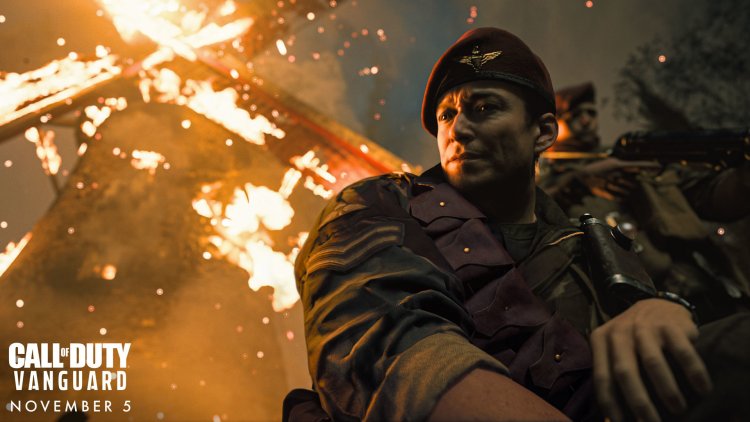 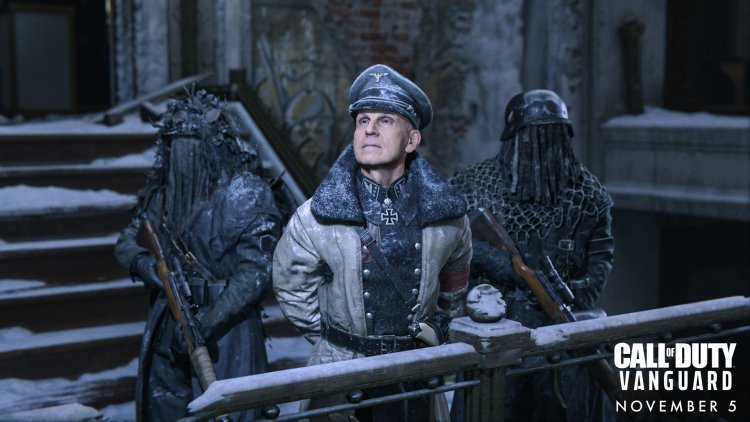 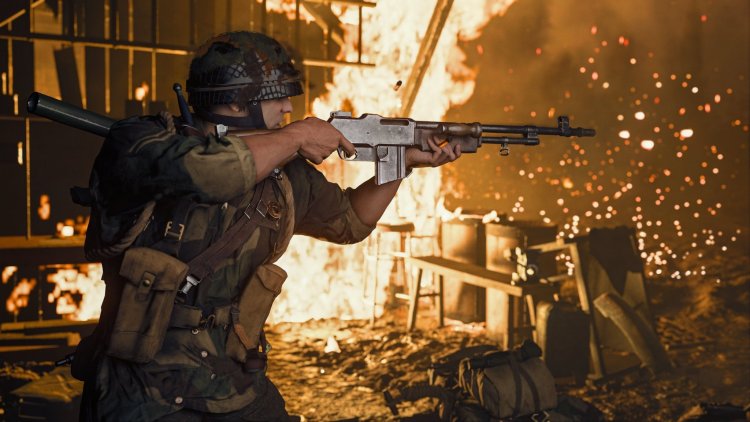 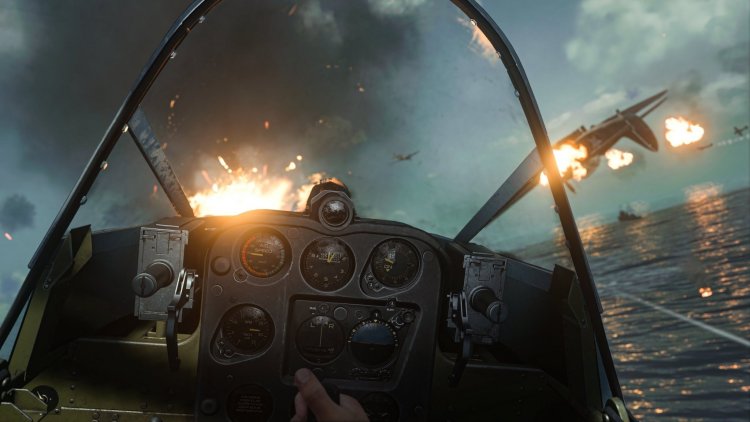 You won't be able to play together: The PC version of Monster Hunter Rise will not...

The release of the tactical role-playing game King Arthur:...