Nintendo has officially unveiled the Xenoblade Chronicles 3 role-playing game for the Nintendo Switch family of consoles.

The next brainchild of the Japanese studio Monolith Soft will be released simultaneously around the world in September 2022.

The third part of the series will tell about the conflict that broke out between two warring countries - Kivz and Agnus. The first focuses on mechanical technology and uses combat vehicles, and the second has access to magical ether.

The main characters Noah and Mio will find themselves in the very center of the conflict. The developers promise a grandiose story, the main theme of which will be "life".

After the announcement, the creative director of Monolith Soft studio Tetsuya Takahashi addressed the players. He said that Japanese artist Masatsugu Saito, with whom the team collaborated on the creation of Xenoblade Chronicles 2, is again responsible for the design of the key characters of the new game.

The music for the game is written by Yasunori Mitsuda, Manami Kiota, the duo ACE (TOMOri Kudo, CHiCO), Kenji Hiramatsu and Miriam Abonnasr. The soundtrack will preserve the unique atmosphere of the series, familiar to fans from the first two numbered parts, while players will often hear the sounds of the flute, which is due to the plot.

The key visual element is the broken huge sword of Mechonis and the sprawled body of the titan Urai. I think the final scene of the trailer surprised everyone. What hint is she hiding? I can't go into details yet, but I can say that this image first appeared a long time ago. To be more precise, this idea was born when we were finishing the development of Xenoblade Chronicles and started working on Xenoblade Chronicles 2.

Masatsugu Saito was responsible for the character design, he also created characters for Xenoblade Chronicles 2. Koichi Mugitani worked on key graphic solutions. Unfortunately, we can't show them yet. As you can see, employees who are already familiar to you from the Xenoblade Chronicles series are taking part in this project.

Komopzitors who worked on the previous parts were also responsible for the musical accompaniment. The music for Xenoblade Chronicles 3 was written by Yasunori Mitsuda, Manami Kiota, ACE (TOMOri Kudo, CHiCO), Kenji Hiramatsu and Meriam Abonnasr.

The music in this game preserves the unique atmosphere of Xenoblade Chronicles and at the same time copes with a new task: organically weaves a flute into its motif. You will often hear the sounds of the flute in the game. Various other elements are also hidden in the trailer. We will talk about them in more detail in the future. 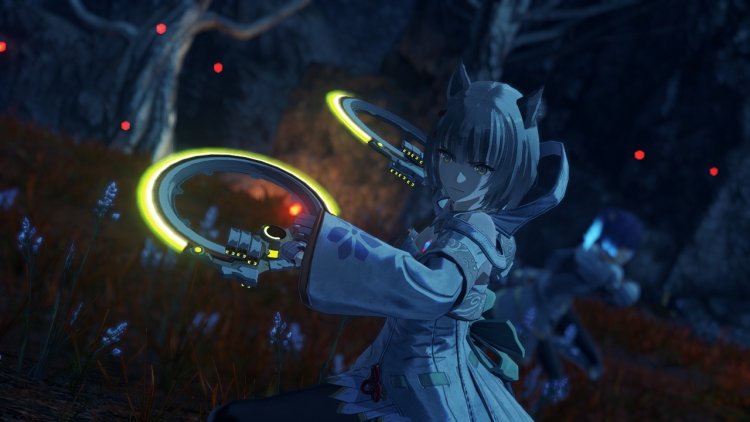 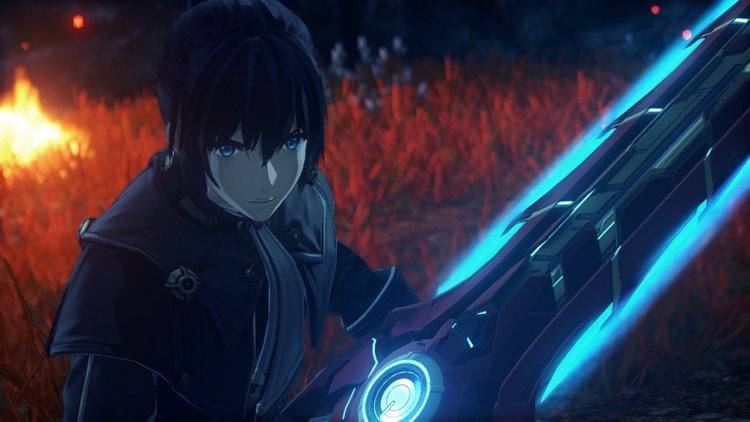 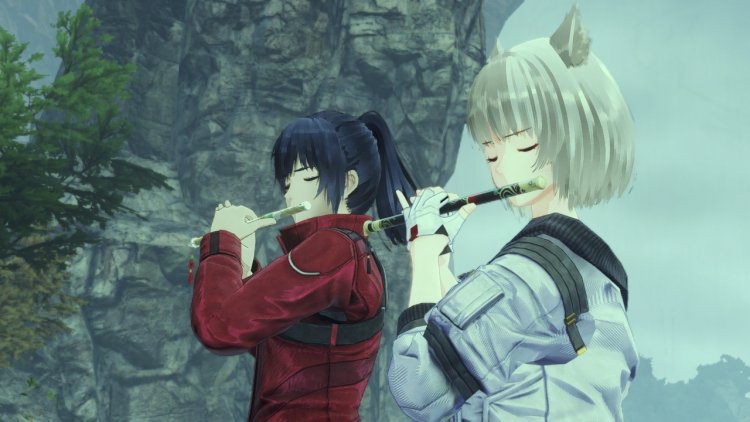 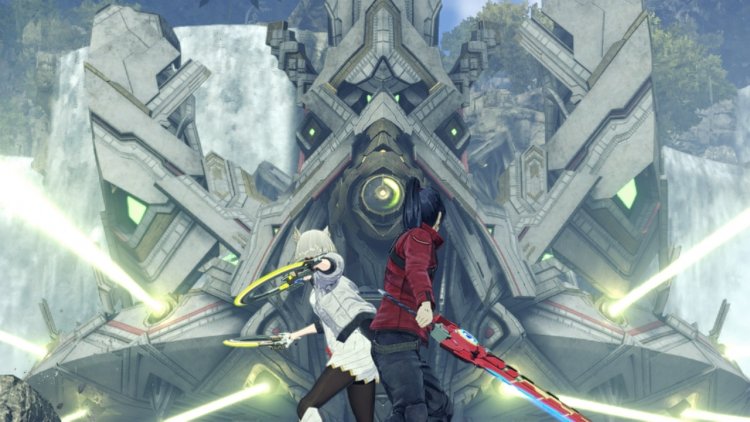 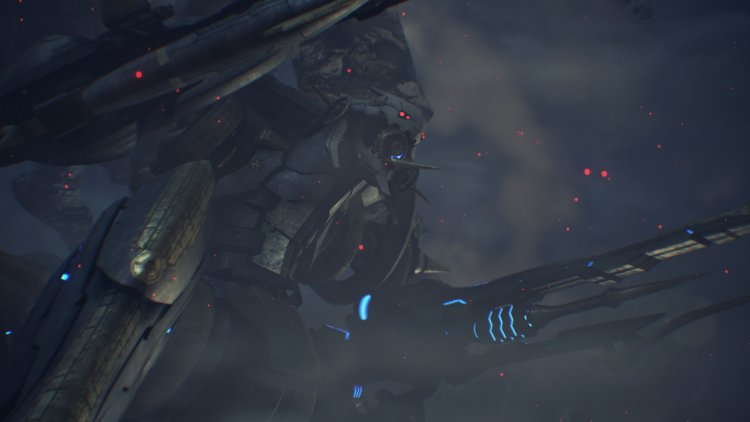 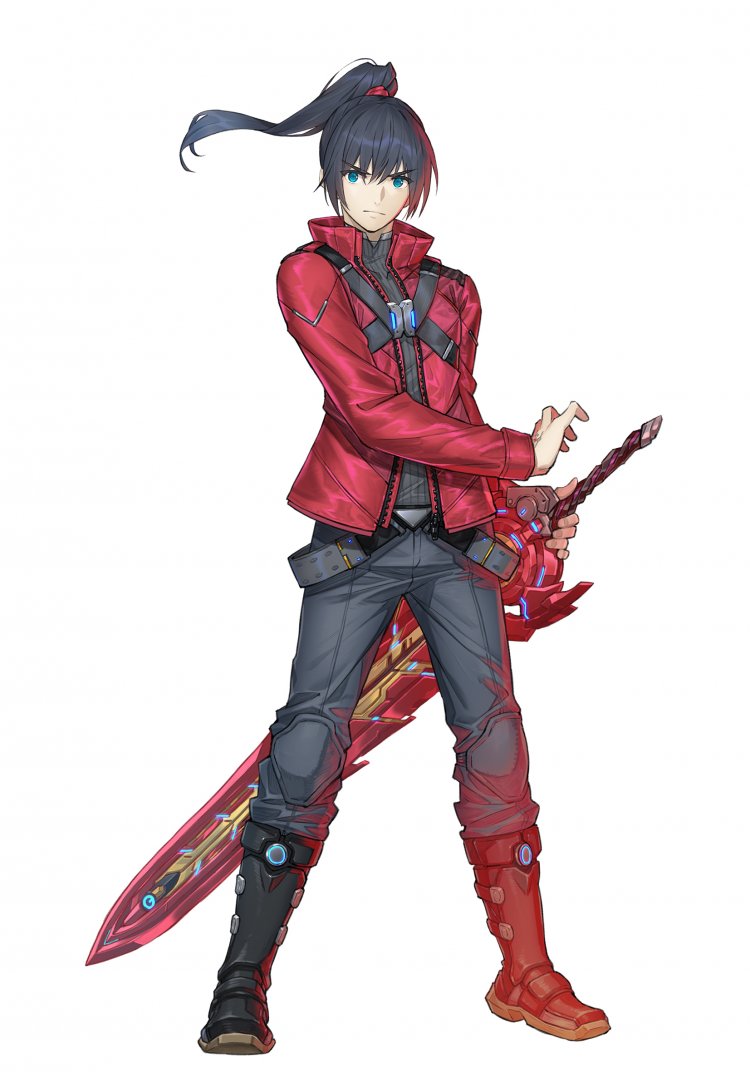 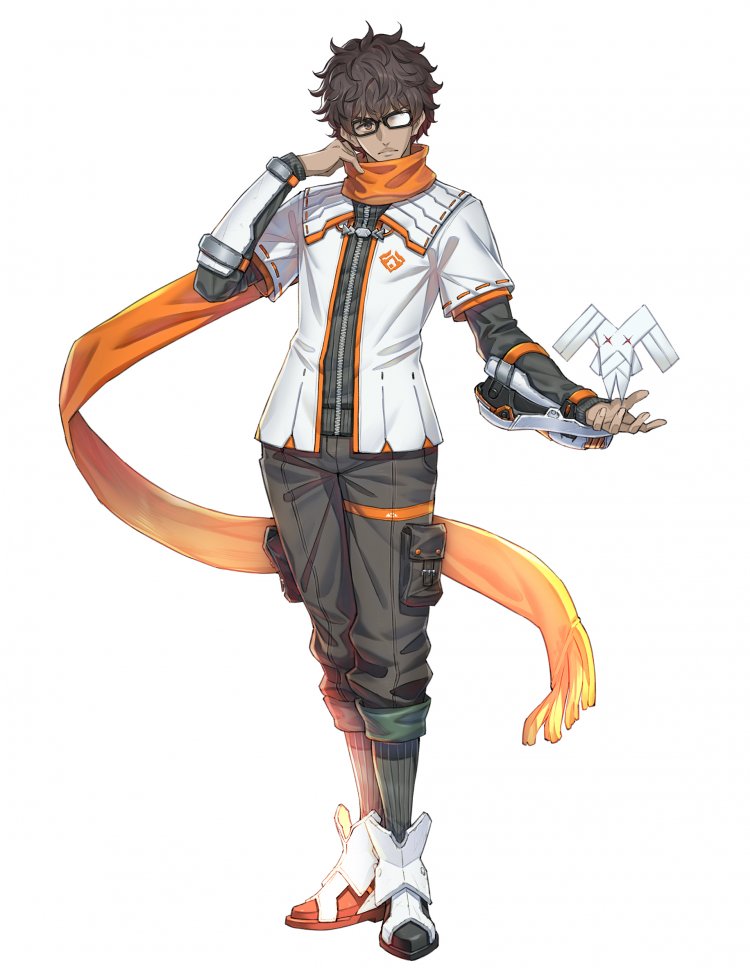 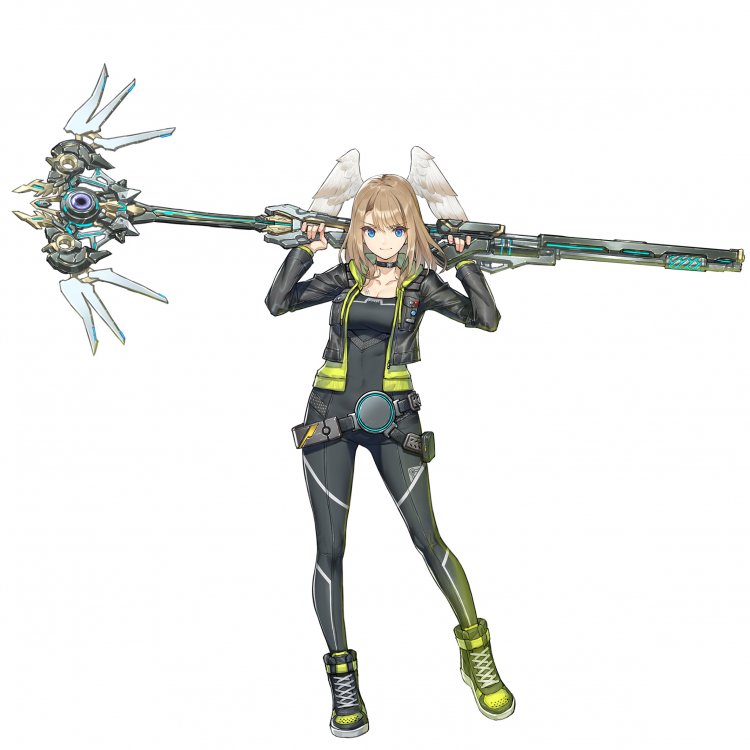 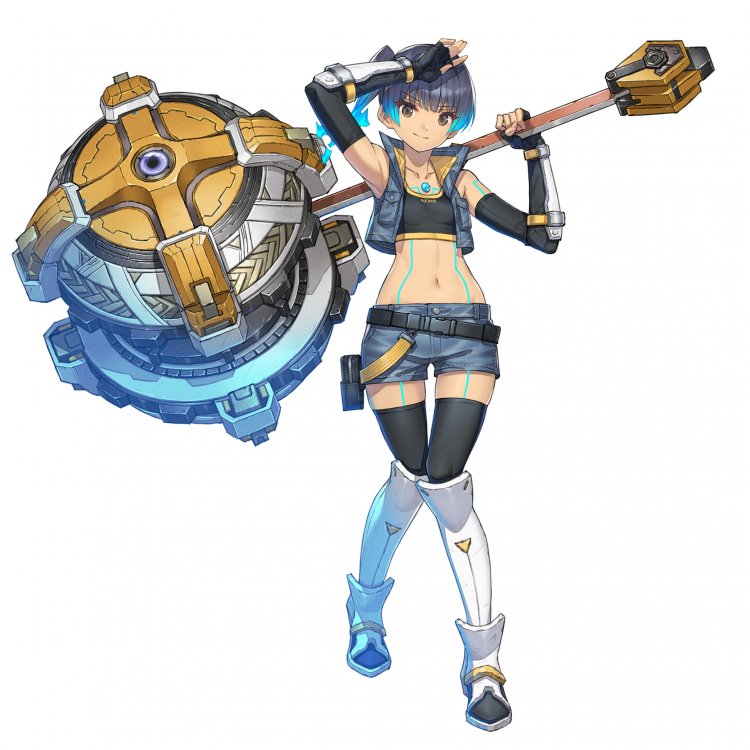 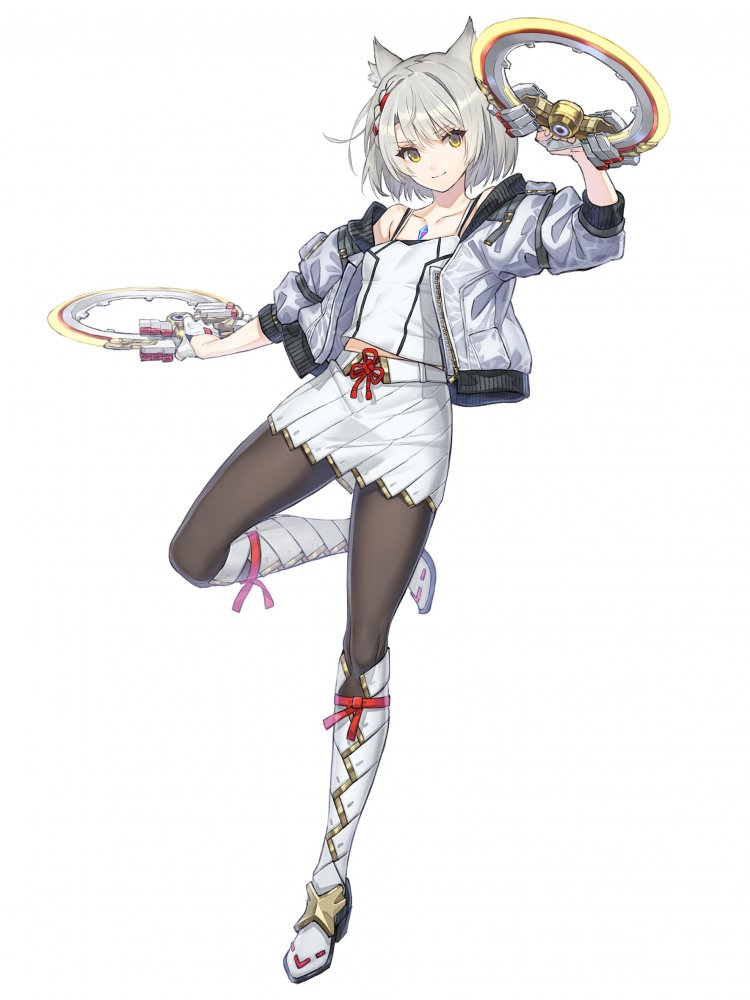 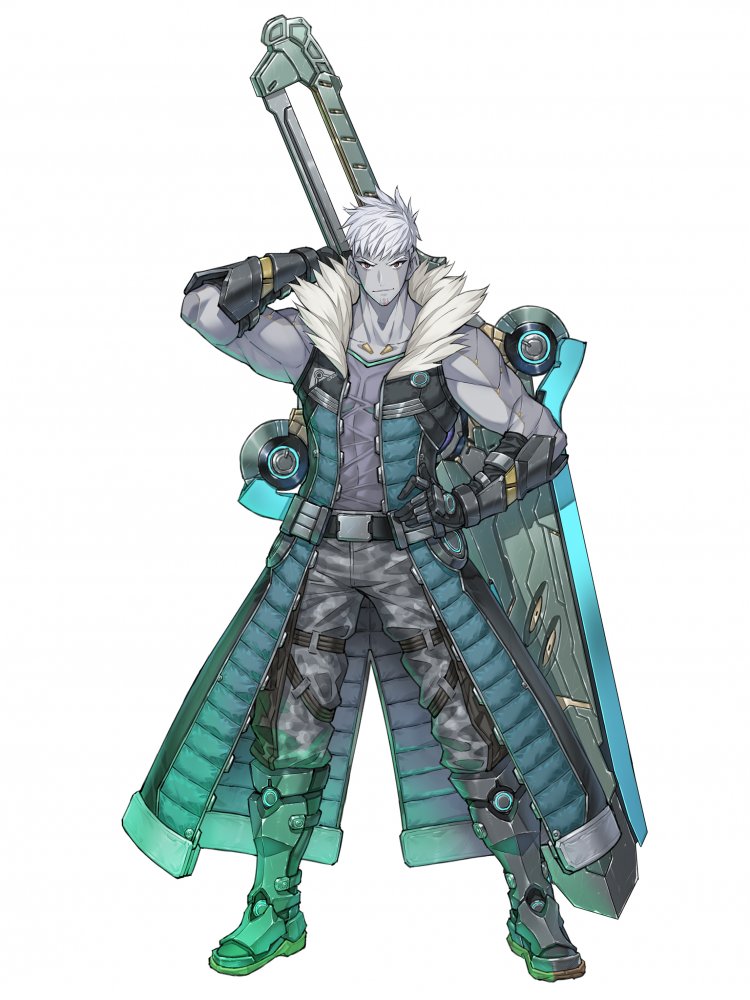 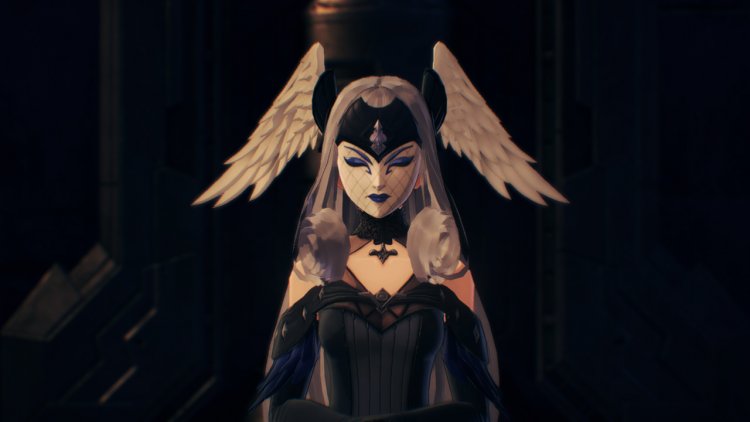 Microsoft has unveiled a trailer for the release of CrossFireX - shooter for Xbox... 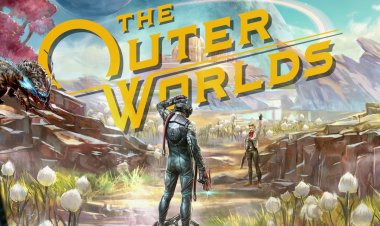 The Outer Worlds will soon get a patch with improved graphics... 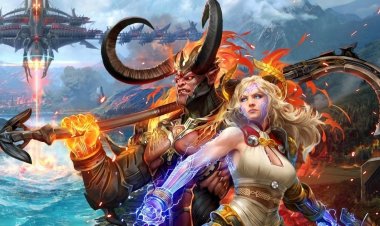 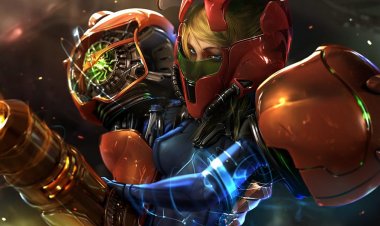