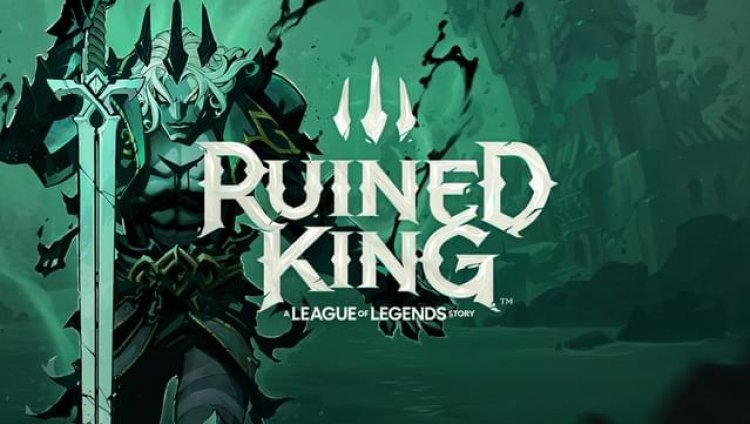 Fight back against Perdition
Gather a squad of champions from League of Legends, explore Bilgewater and go to the Gloomy Islands to uncover the secrets of the deadly black fog.

The game was developed by Airship Syndicate studio, which created Battle Chasers and Darksiders, and is designed by the famous comic book artist Joe Madureira in his style. Ruined King: A League of Legends Story is the first Riot Forge project that invites you to explore the League of Legends universe. In this exciting turn-based role-playing game, you will control the champions from League of Legends, who were brought together by circumstances. Change the composition of the squad, master the combat system that uses Paths to determine the initiative, and explore the bustling port city of Bilgewater and mysterious Gloomy Islands. 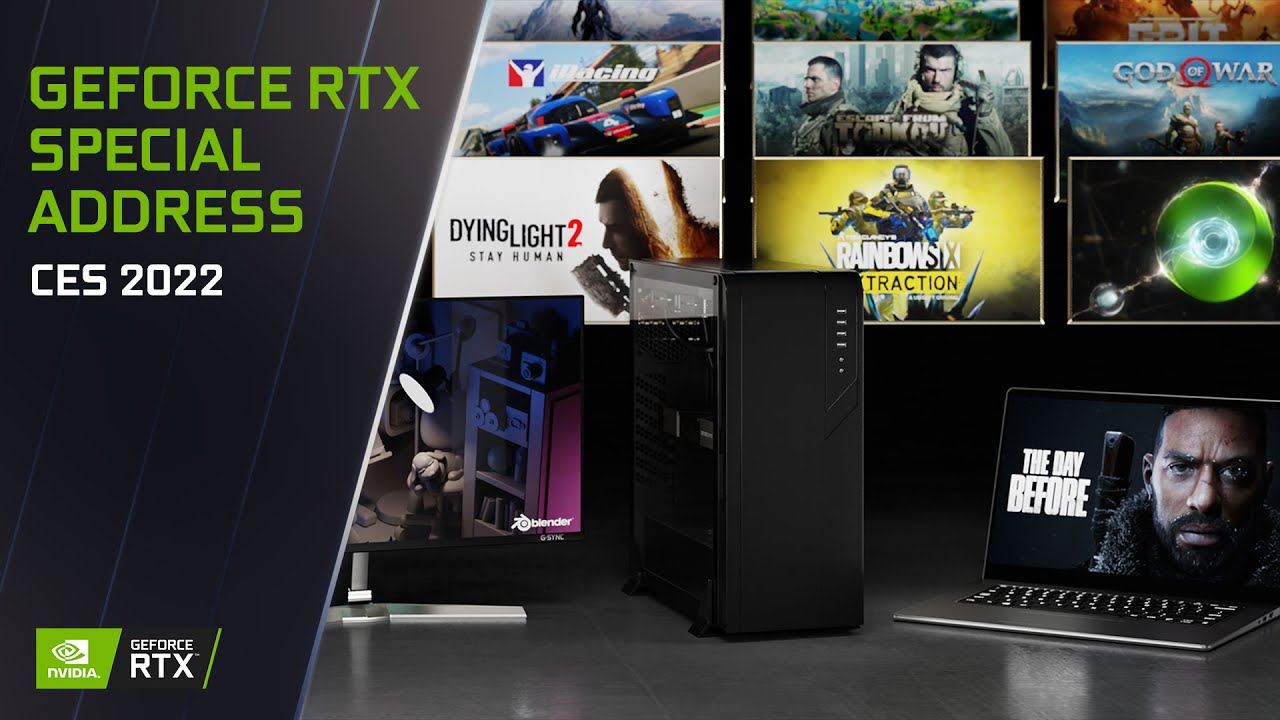