British YouTube channel Xbox On has published a video with projects that will be available to Game Pass subscribers other day and it displays Mortal Kombat 11.

British YouTube channel Xbox On, covering news from the Xbox world, published a video showing nine projects that will be available to Game Pass subscribers the day after tomorrow.

Recall that the first rumors about the appearance of Mortal Kombat 11 began to spread last month, and the source was the official Instagram profile of the Xbox Game Pass. Judging by the fact that the video on YouTube has been hanging since yesterday— the leak is most likely true. 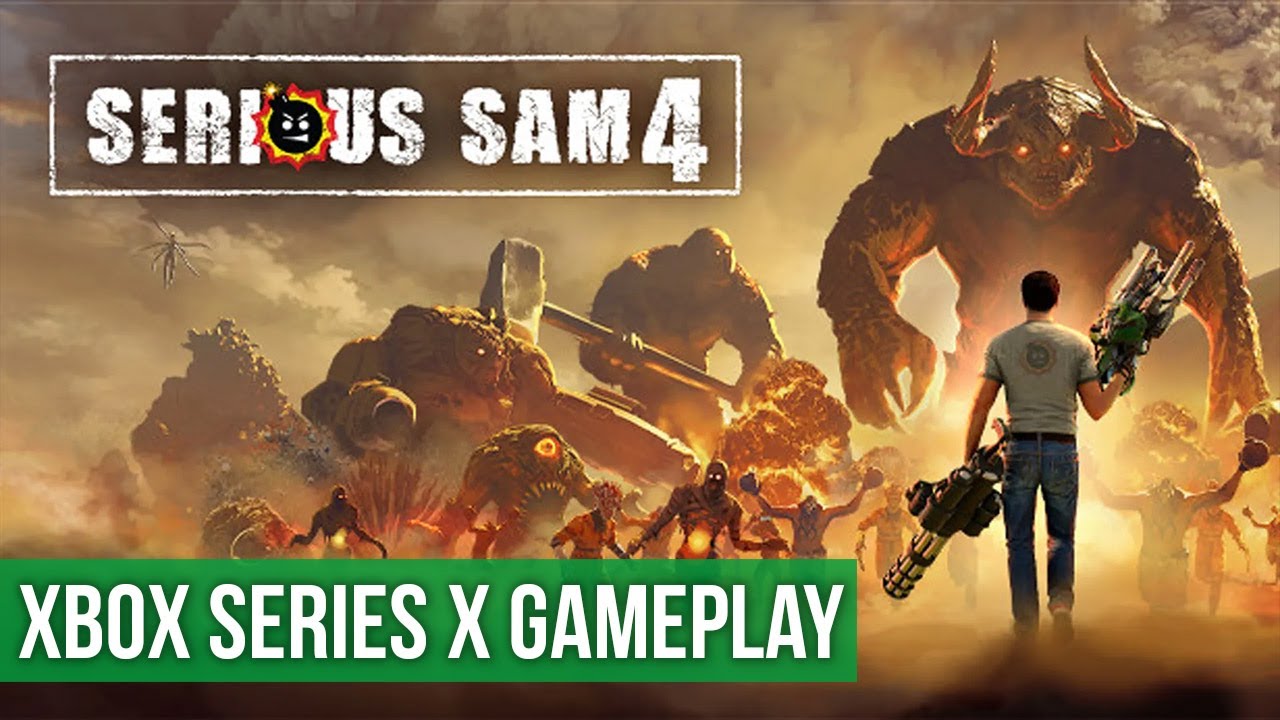 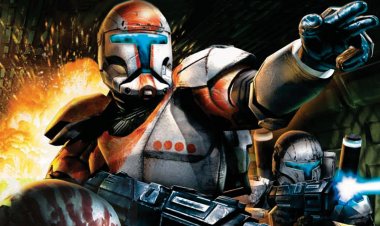 Republic Commando is considered one of the best Star Wars games. According to new...