Techland talked about the features of parkour in Dying Light 2: Stay Human

There are a little more than two weeks left before the release of Dying Light 2: Stay Human, so Techland is increasing interest in the expected game.

A little more than two weeks remain before the release of the computer video game Dying Light 2: Stay Human, so Techland is doing everything possible to warm up even more interest in the already long-awaited game.

Tymon Smektala, the leading game designer of the project, spoke about the features of acrobatics in a new video. In the sequel, the developers again collaborated with the "father of parkour" David Bell in order to make this mechanic even more realistic.

For example, this applies to gravity and the speed of movement of the main character — the latter is about 23 km / h, and when performing jumps, the character will briefly hang in the air. This will help to casually assess the situation and not make a mistake when performing the following action.

Recall that Dying Light 2 will be released on PC, PlayStation, Xbox and Switch (in the cloud) on February 4. 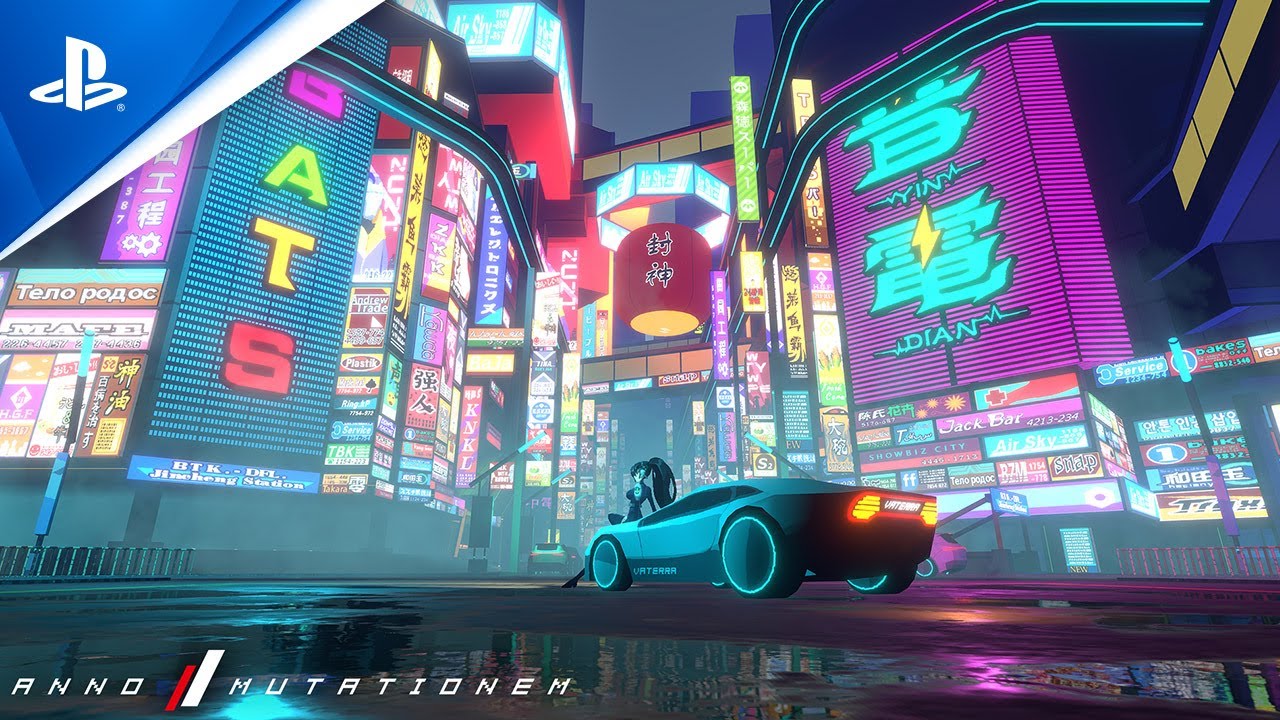 TwinklingStars and Lightning Games have announced that the cyberpunk role-playing... 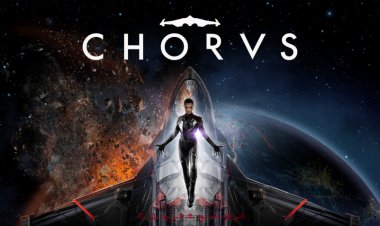 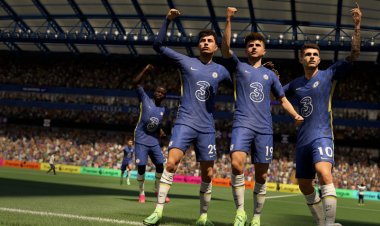 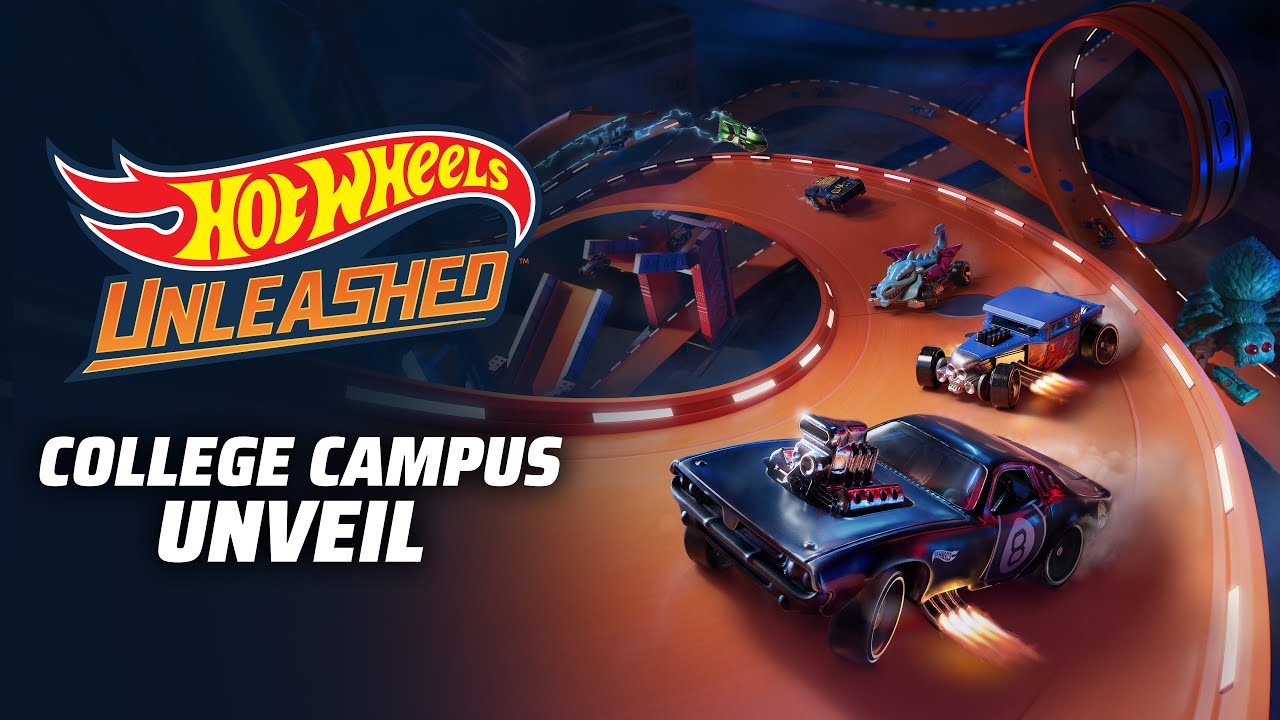