The Gunk is a game about two friends who together manage a small garbage collection squad and travel from one space rock to another in search of resources. 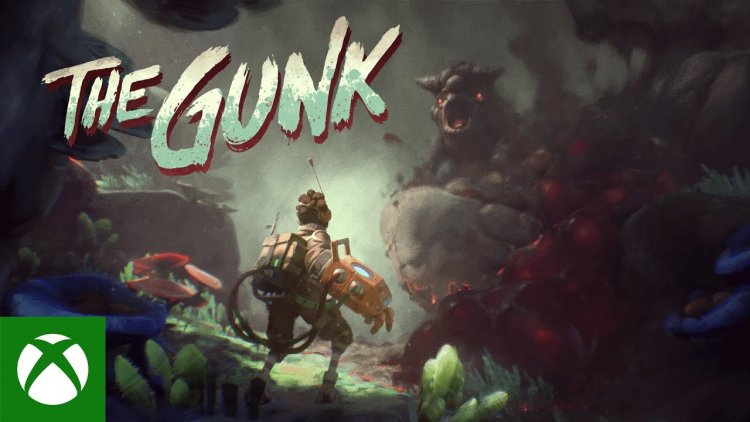 The Gunk: Games for Consoles.

The Gunk is a game about two friends who run a small scavenging outfit together, and who travel from one space rock to another in search for resources they can harvest and sell.

The Gunk is a story-adventure video game played in the third person. In the game, the player takes control of Ran Yi, a scavenger who has arrived on an alien planet with her partner. There are various biomes on the alien planet, such as canyons, jungles and caves, but the terrain has been spoiled by a black slime-like parasite named Gunk, which actively harms the environment and its wildlife. It is equipped with a power glove that can be used to suck dirt, effectively restoring the original environment. Players may also need to fight damaged monsters. When the dirt is removed, wildlife will thrive and the player will be able to use the Rani scanner to scan the environment and learn more about the world. All results will be documented in a log that players can read.