Such computer video games come out after quite a long time after the original releases on PlayStation consoles, but they do not have time to become obsolete at all, additionally acquiring various technical improvements in a new place.

Having interested the public with the help of Horizon: Zero Dawn and Days Gone games, the PlayStation team decided to port one of their most important games of the last generation — God of War. Many believe that in this way SIE is trying to lure PC gamers to the console, where God of War and Horizon sequels will be released in the future.

Sony's first experience with a PC was not without problems, especially with Horizon — it took numerous patches to fully satisfy the audience. In the case of the "God of War”, according to first impressions, everything turned out to be much better — during testing we did not reveal any serious flaws.

Like the previous ports of PlayStation 4 exclusives, Kratos' adventure is released on PC simultaneously in the Epic Games Store and Steam. The game will ask you to download a little more than 34 gigabytes, of which it will then be almost twice the size on the disk - 64 gigabytes.

We ran God of War on a PC with NVIDIA GeForce RTX 3070, Intel ® Core ™ i9 9900k and 32 ggb DDR4 (16+16) 3000mhz on board - the installation was done on SSD. Right from the doorstep, the game pleased with extensive settings and support for modern technologies such as DLSS. In addition, it boasts NVIDIA Reflex support to reduce input latency for faster response. All this gives space to optimize the project for your system.

On a test PC, the game ran very smoothly at maximum settings in native QuadHD resolution, without even relying on DLSS or FSR. If you use image scaling technologies, you can achieve the maximum available FPS for your monitor or screen - fortunately, the video game does not limit the frame rate in any way. Downloads have been optimized for SSD - they fly by almost instantly.

It is worth noting that the video game ported to the PC does not boast of the now fashionable ray tracing support, but even so it looks just great thanks to the highest detail, first-class animation and everything else. When creating the PC version, the developers have increased the resolution of shadows, improved reflections and shading technology of the environment, but the difference is not so easy to notice. However, this is not a reproach to the game, it just looked amazing even on PlayStation 4, and now it has become even better.

It's just a pity that we didn't find the FOV settings, but this may be due to the way the camera is tied to the gameplay.

There were no problems with the management. It is even more convenient to play on the keyboard with the mouse in places than on the gamepad, and if the standard control does not suit you, then you can always change it. Connecting a gamepad is also welcome - if you want to. There is no support for adaptive triggers when connecting DualSense, but no one promised it.

Everything is fine with the sound in the game, too — the powerful soundtrack from Bear McCreary punches through, and the howling of a blizzard and the roar of draugs in headphones with surround sound can sometimes make you turn around to the source of the noise.

Screenshots of God of War in 2K quality: 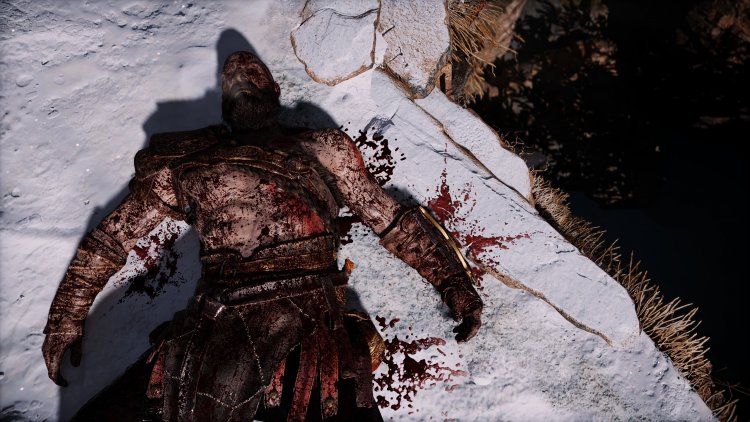 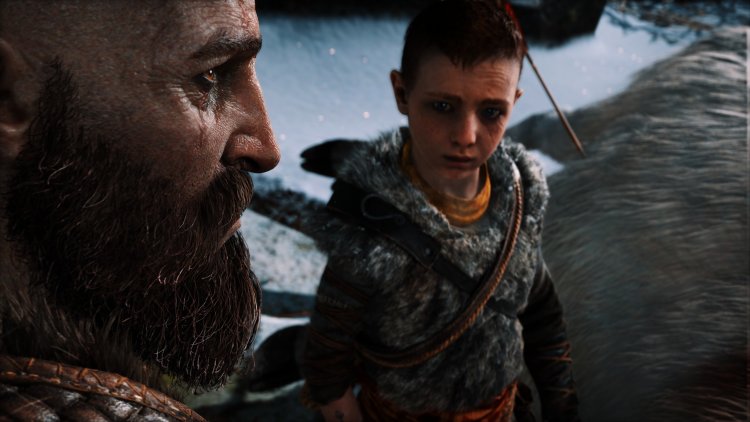 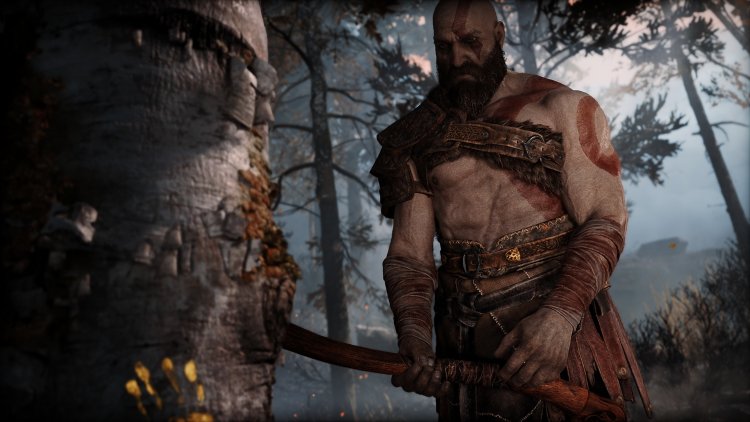 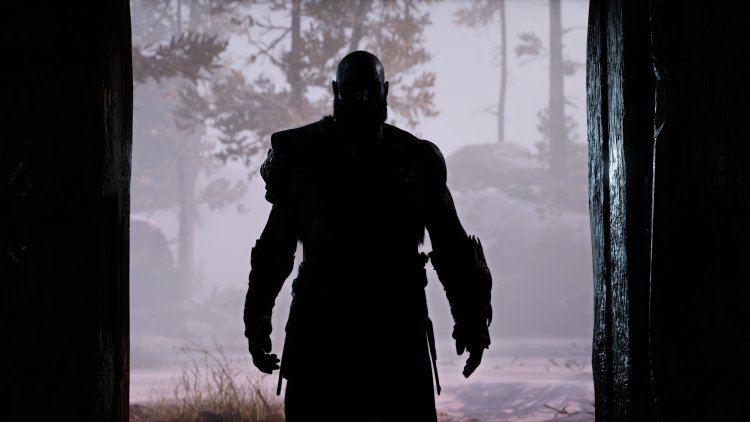 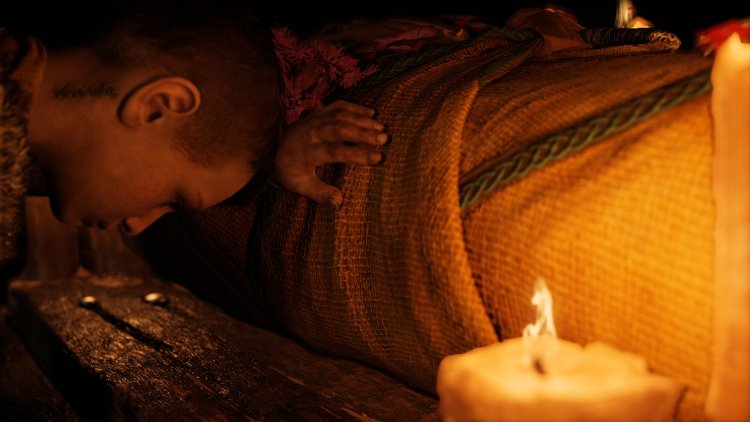 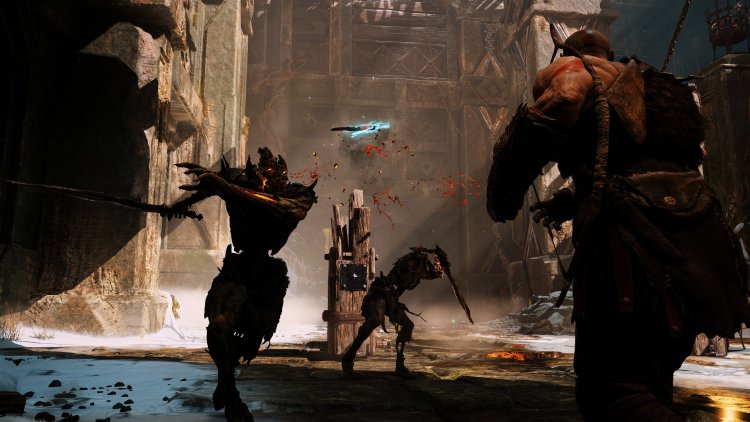 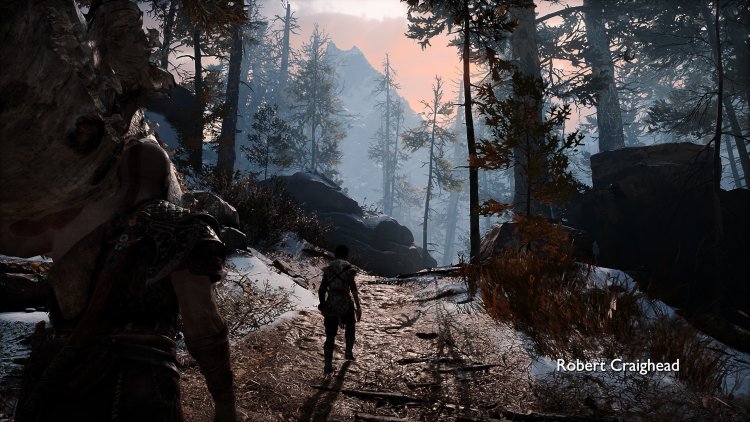 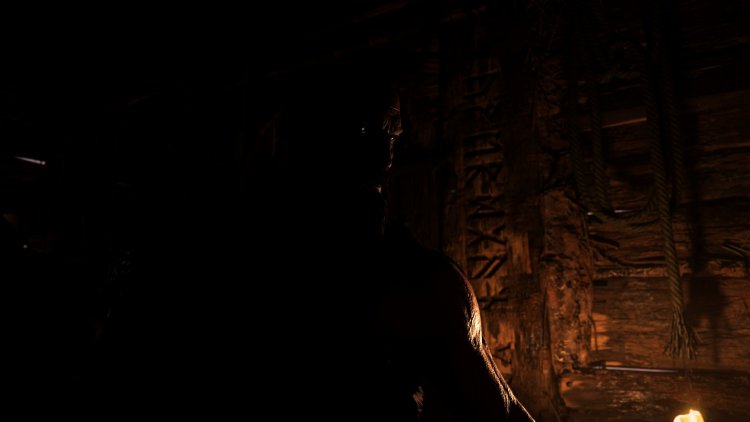 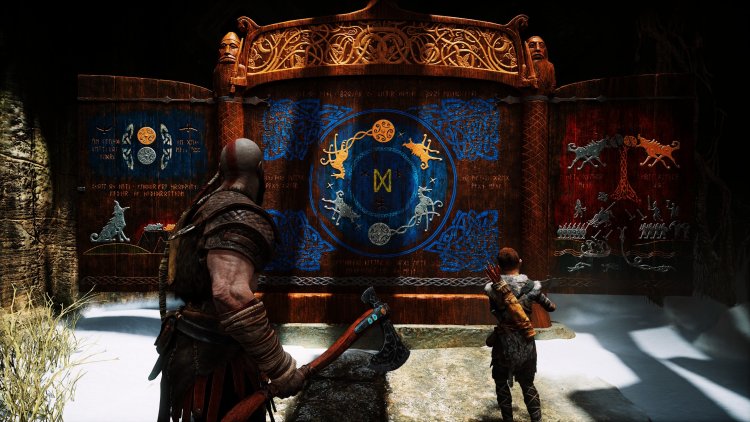 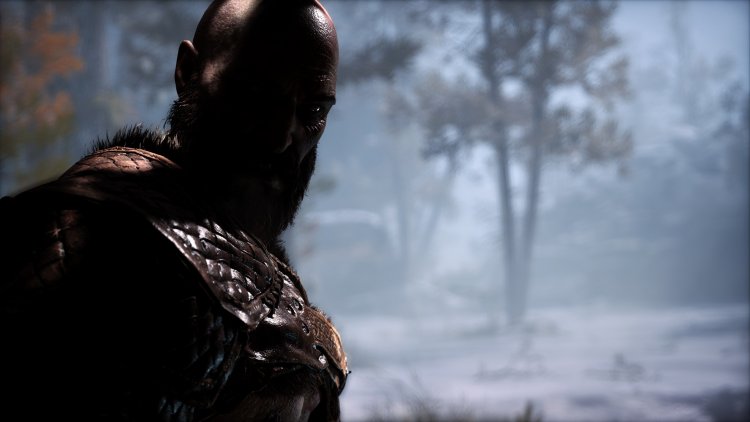 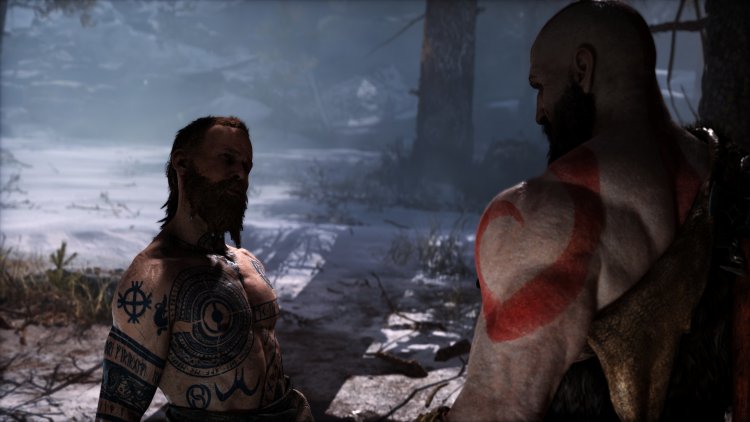 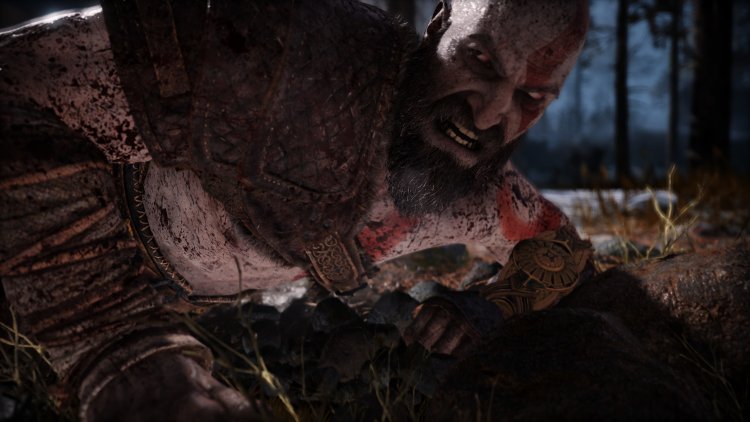 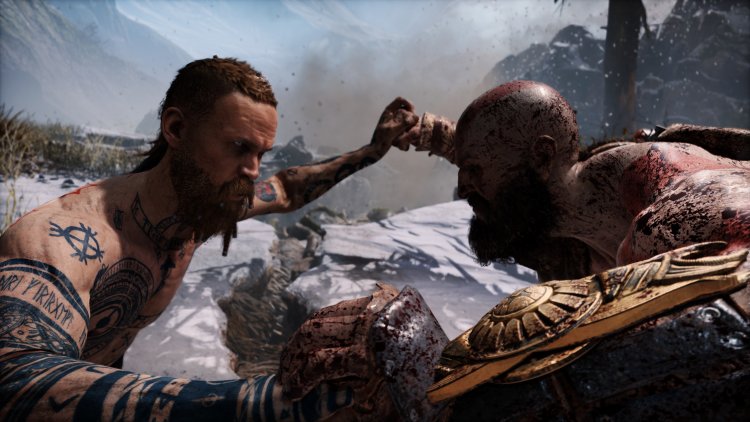 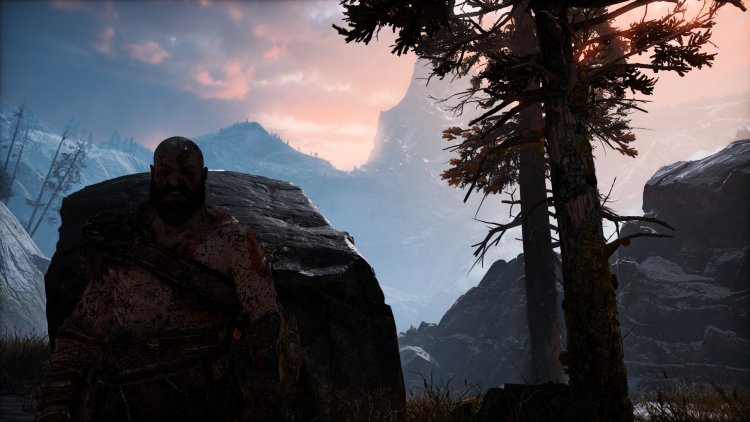 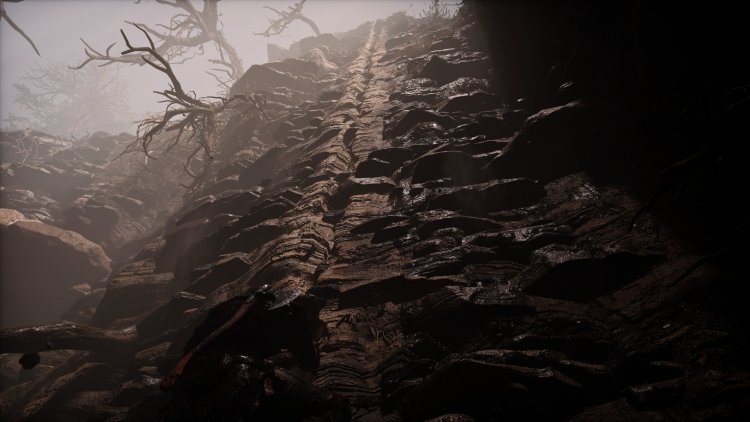 The Laureates of the Golden Globe 2022 Award have been announced

An independent single-player Star Citizen campaign has not yet been released, but...