Disney is preparing a new Avatar: Reckoning game for the premiere of the second part of the film

Disney has enlisted the support of Tencent to develop a mobile network shooter. Avatar: Reckoning.

Disney is preparing a new Avatar: Reckoning game for the premiere of the sequel to James Cameron's Avatar.

Disney has enlisted the support of Tencent to develop a mobile network shooter. Amalur: Reckoning will be another game that the producer will coincide with the premiere of the second film. James Cameron promises to release his creation before the end of the year — then an MMO for iOS and Android will be released.

The project is being developed by the Chinese studio Archosaur Games, using Unreal Engine 4 as the basis. Avatar: Reckoning is expected to allow players to send their avatars on a journey through "previously unseen areas of Pandora."

The project will include three game modes: single, cooperative and competitive. Users will come into contact with the Na'vi clans defending their home, as well as fight with the resource-extracting forces of the ODA.

Currently Avatar: Reckoning does not have an exact release date. The publisher, represented by Lightstorm Entertainment, plans to share more detailed information by the end of the year. 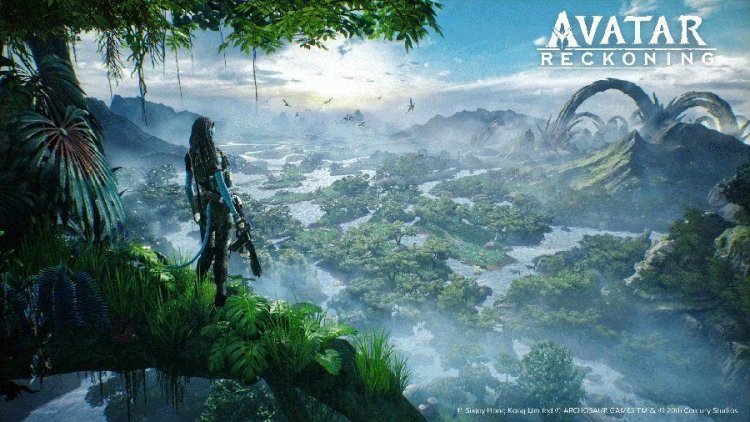 Insider: Metroid Prime and new Fire Emblem will be released on the Nintendo Switch...