The South Korean studio Hound 13 has published online the gameplay of the prototype Project M - a role-playing action in a dark fantasy setting.

Judging by the video, the developers are betting on a brutal melee with dismemberment and blood. The video shows how the character fights with enemies in armor and a huge fantastic monster, using a sword as a weapon, which rapidly cuts opponents to pieces.

At the moment, there is almost no information about the game. It is only known that the project is being done on the Unreal Engine 4 engine for PC and consoles, and the studio itself recently received $ 17.5 million in investment from Garena, best known for Free Fire, one of the most popular mobile royal battles. The company also publishes League of Legends in Southeast Asia.

In addition to Project M, Hound 13 is currently developing Project D, a cross-platform game for PC and mobile devices, reminiscent of Genshin Impact. 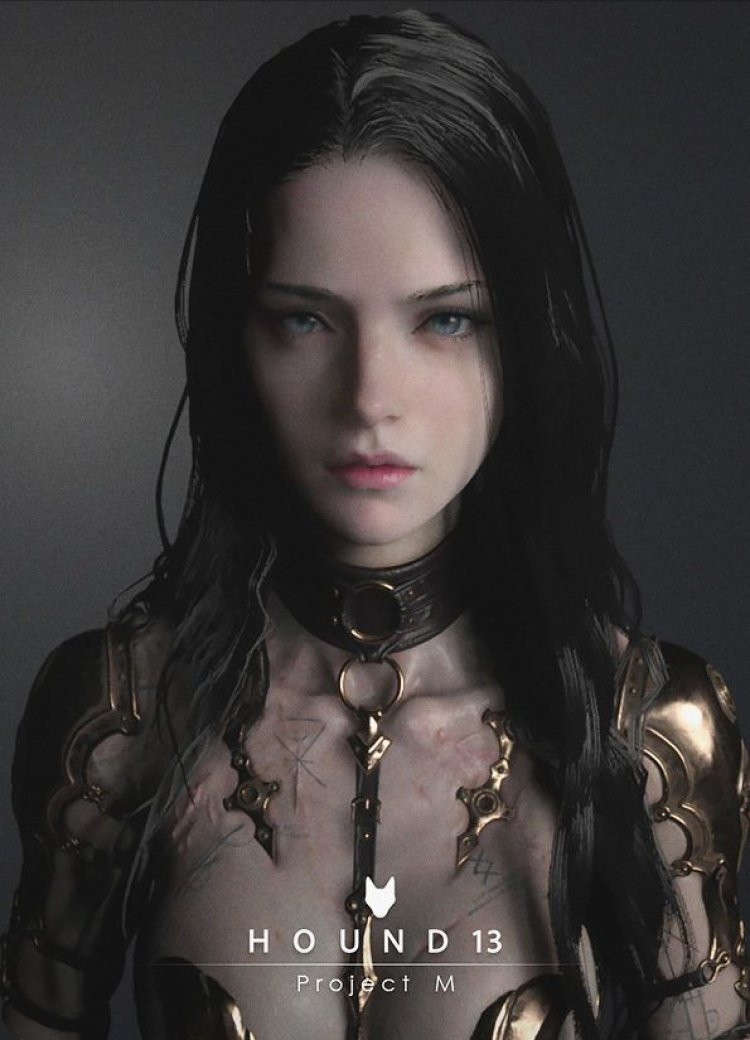 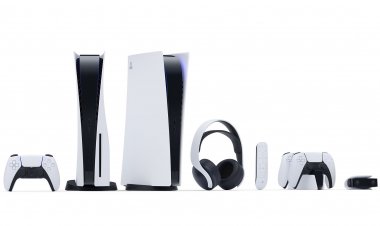