The Age of Empires IV strategy received the first patch number 10257 this year, which reduced the waiting time for players. 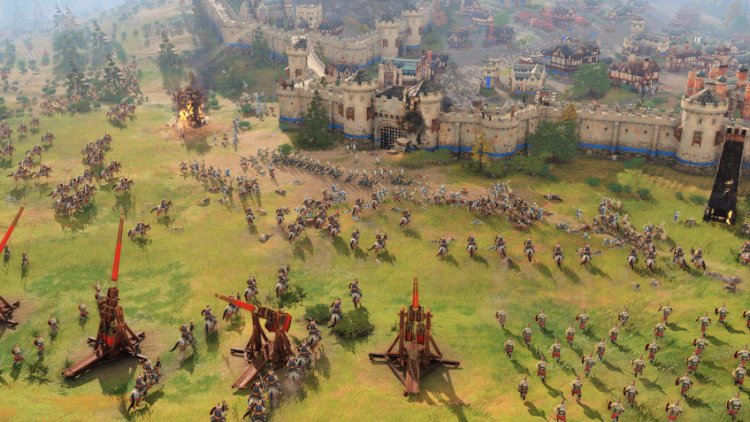 A new patch has reduced the waiting time when selecting players in the computer video game Age of Empires IV.

The Age of Empires IV strategy received the first patch this year under the number 10257. And one of the main changes that this "patch" contains is the 67% reduced search time for players.

A number of edits were also made to the balance sheet. For example, scouts now move 35% slower, and riders have received enhanced armor designed to increase the chances of winning a battle with archers.

Relic also announced that it is working on a February patch that will introduce many changes based on the wishes of users. In particular, the Abbasid dynasty will be strengthened, and battles involving siege weapons will become more balanced.

Age of Empires IV was released on PC on October 28 last year, but there is already a rumor about porting the game to Xbox. However, the creators themselves are also considering the possibility of releasing the game on consoles. 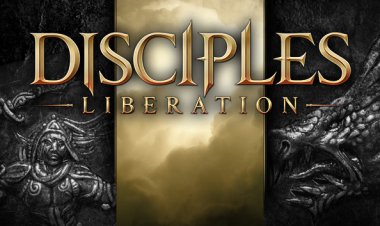 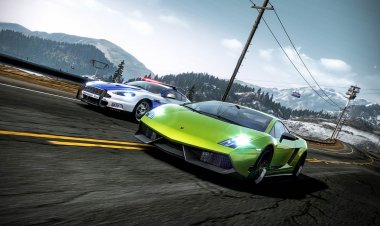 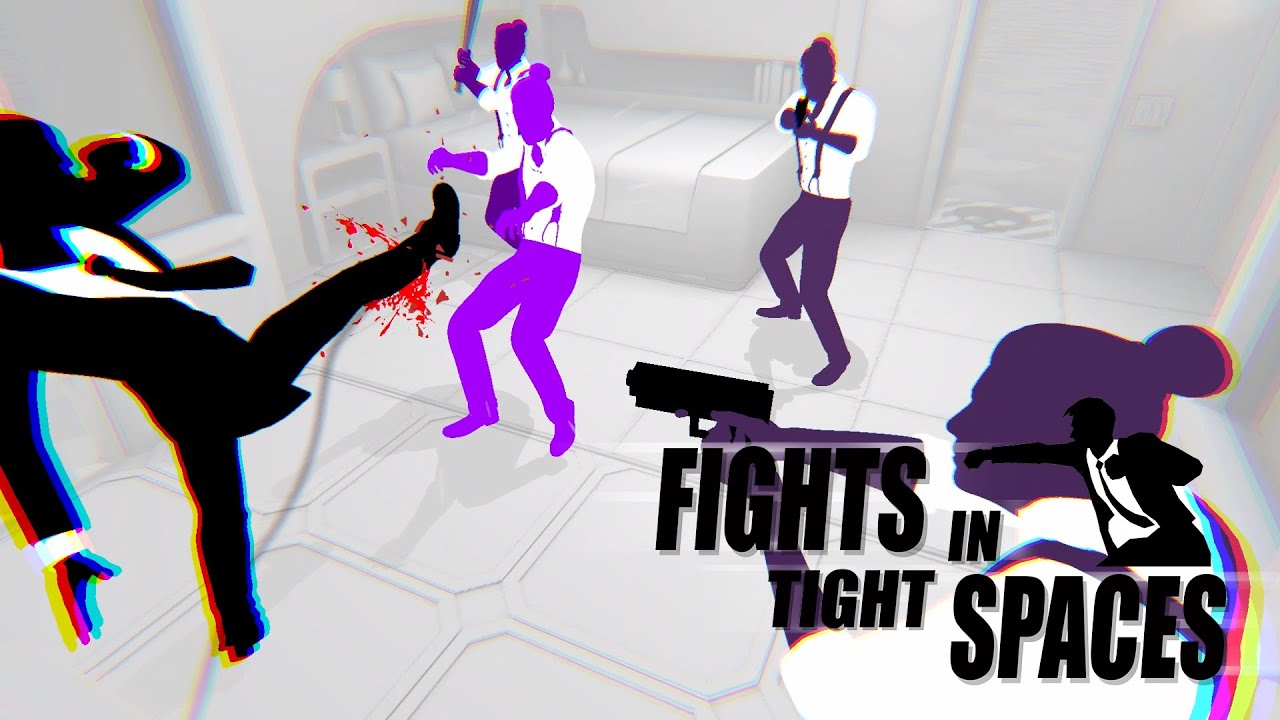 Stylish tactical battle of the night in a tight space will...