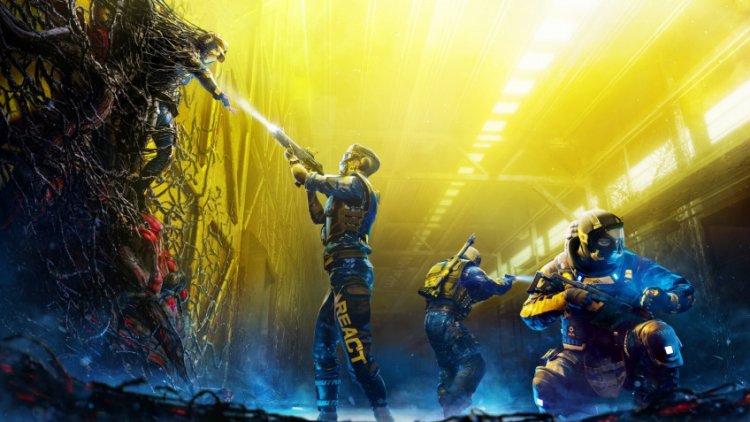 Now the shooter has 72 points on Metacritic based on 11 reviews from various publications. On OpenCritic - 71 points, and the project itself is recommended by 54% of critics. In the reviews, many people note that Extraction has good ideas and it is able to give positive emotions, but the game lacks its own face and, moreover, there are a number of problems.

For example, the author of the Gfinity portal noted that the shooter looks interesting, but it could easily be presented as an add-on for Siege. The reviewer of VG247 added that the game is not bad, but it has somewhat lost elements unique to the Rainbow Six series.
A big plus in many reviews is mentioned that Extraction is included in the Xbox Game Pass from the first day of release, so that all subscription holders can try it. And many of the critics advise at least once to pay attention to the cooperative shooter.

Among the negative aspects are the repetitive design of the level and the strange system of progress, because of which the game becomes more boring and feels like a burden rather than entertainment. The hardest thing about the project was the Polygon edition, calling Extraction a "grind" without a decent reward that will help kill time until more interesting projects appear.

We at Uniongames also managed to try the shooter, coming to the conclusion that Ubisoft simply hurried with the release.

Rainbow Six Extraction will be released on January 20 on PlayStation, Xbox and PC.

It looks like Starfield from the creators of Skyrim and... 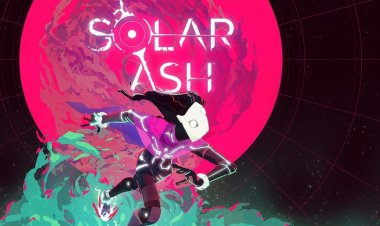 The Heart Machine studio, once noted for the hit Hyper Light Drifter, presented... 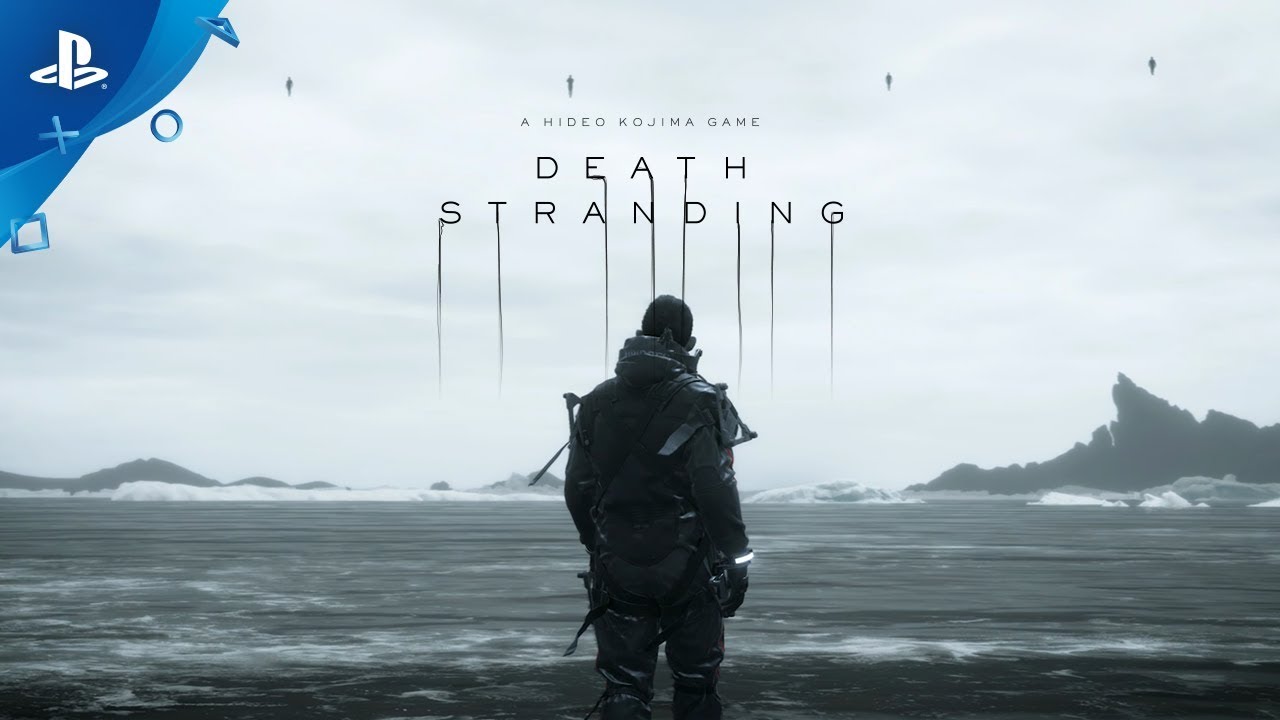 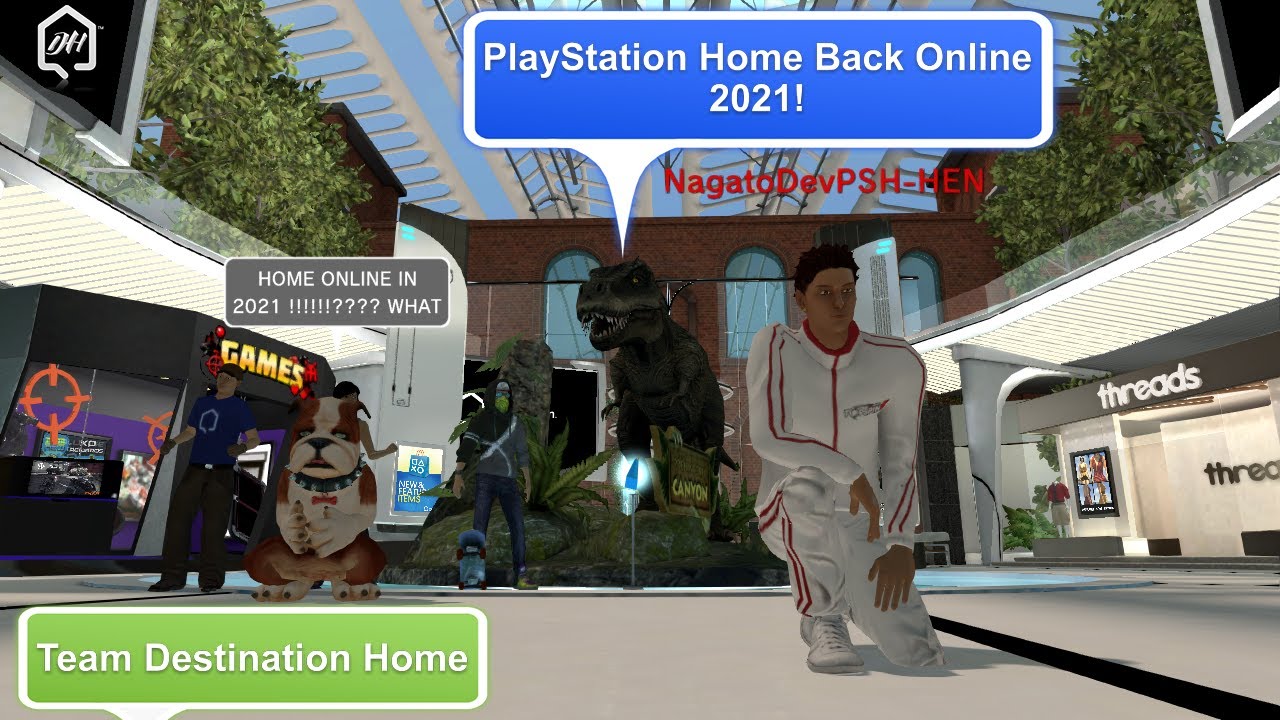 The PlayStation Home gaming platform will come back to life thanks to the fans,...

Xuan-Yuan Sword VII is an ARPG rooted in Chinese history and mythology. Players...