Ready or Not, It Takes Two and FNAF continue to lead the Steam chart

On New Year's Week, the Steam chart is occupied by the Ready or Not shooter, followed by (It Takes Two), Five Nights at Freddy's: Security Breach. 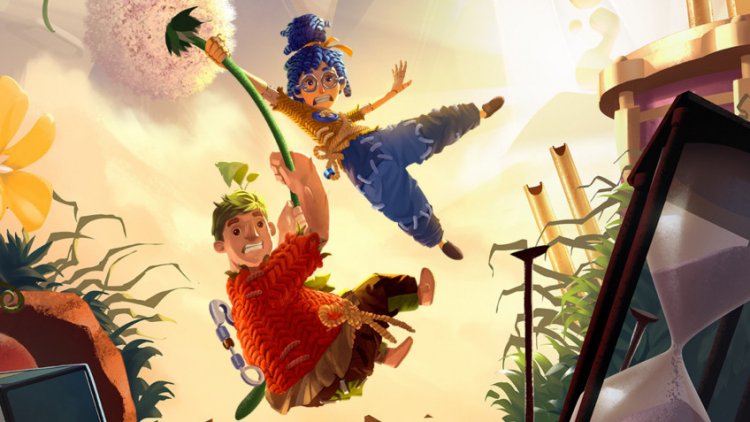 Computer games - Ready or Not, It Takes Two and FNAF continue to lead the Steam chart.

On New Year's Week, the Steam chart, where games are ordered by revenue for seven days, is very similar in composition to the previous one: in the first place is the Ready or Not shooter, which should soon receive the first update, followed by It Takes Two and Five Nights at Freddy's: Security Breach.

However, Halo Infinite, Battlefield 2042 and Sekiro: Shadows Die Twice are no longer on the fresh list — but Sea of Thieves, where the New Year's event is currently taking place, as well as Cyberpunk 2077 and Rust have arrived in the top 10.

By the way, Steam has set a new record for the number of users who are in the service at the same time — 27.94 million people. 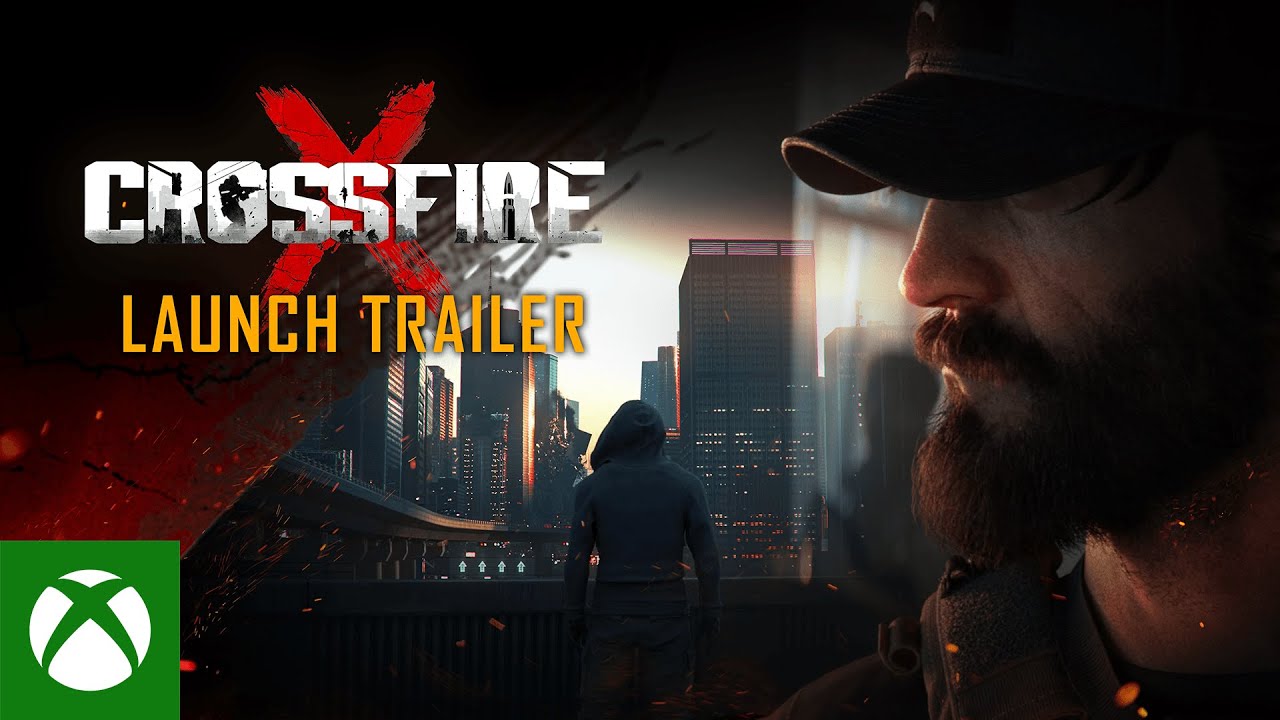 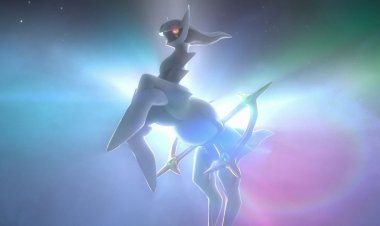