The Spanish portal DistritoXR has discovered a fresh Sony patent application with a demonstration of a possible PlayStation VR 2 design.

The document was published on October 21 and describes in detail the appearance of a new unannounced virtual reality headset, behind which the next-generation PSVR may well be hiding.

The helmet shown in the schematic images is noticeably more compact than the current version of PlayStation VR, but at the same time has an enlarged part of the attachment in contact with the head in the occipital region. In addition, the mechanism with a wheel that regulates the level of fit of the headset to the face has been replaced with clip-like clamps. 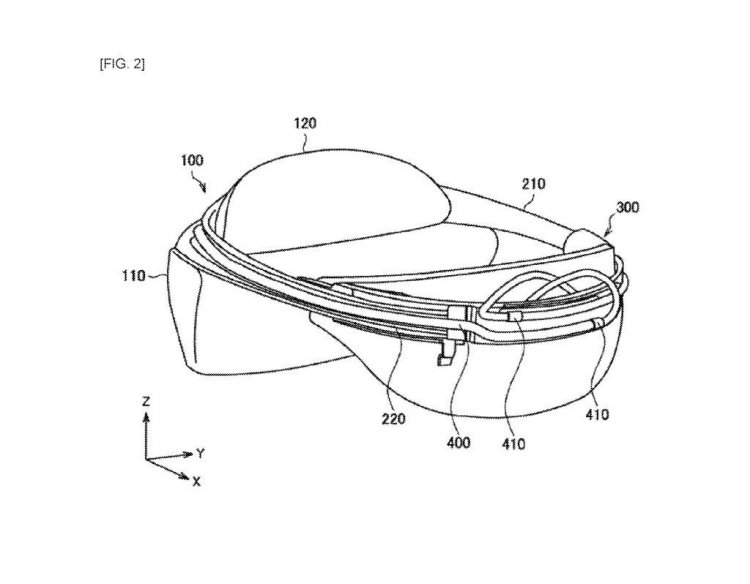 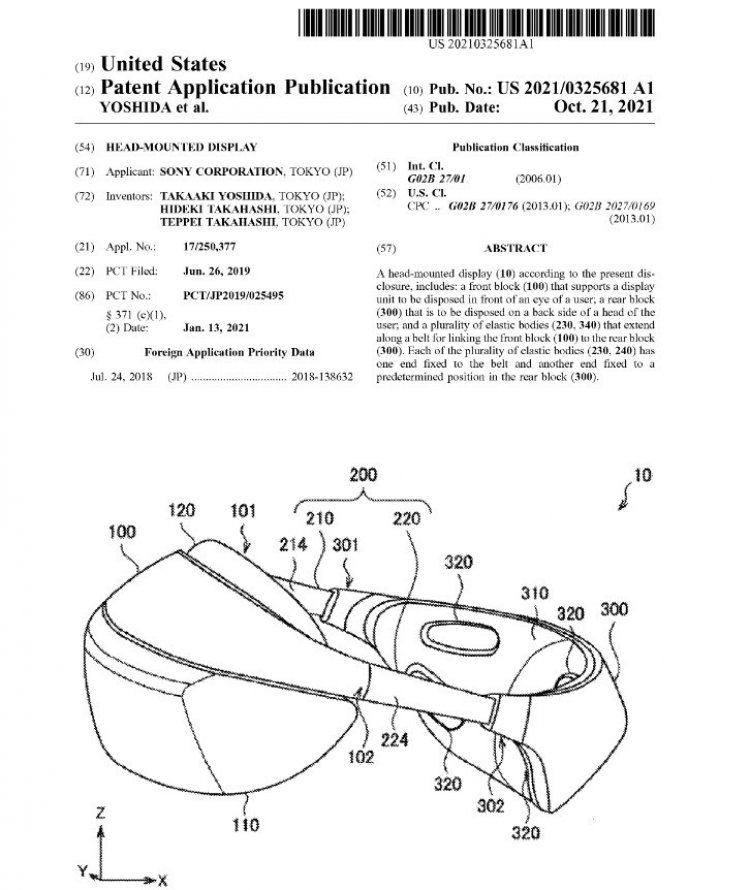 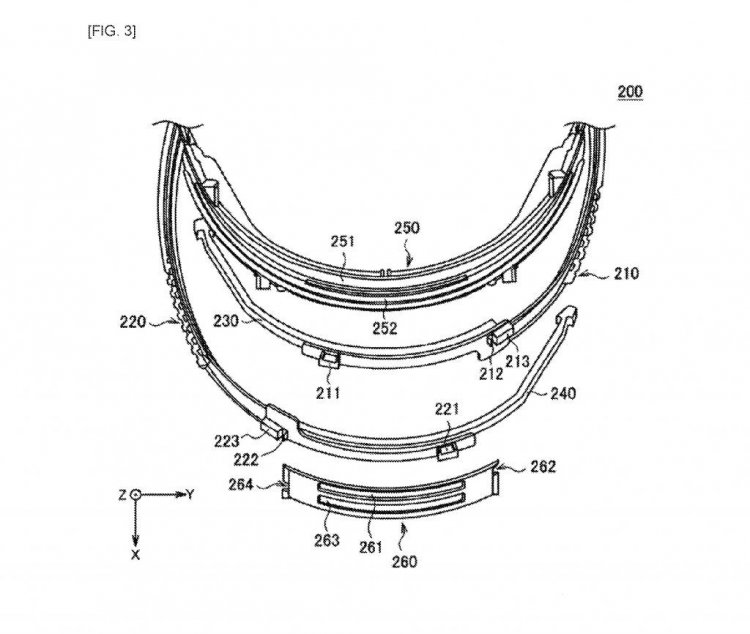 In general, the device is very similar to the augmented reality headset that the Japanese company uses in the AR attraction "Ghostbusters" from Tokyo Ginza Sony Park. Perhaps the company could take an existing design as a basis and adapt it for its new VR headset. 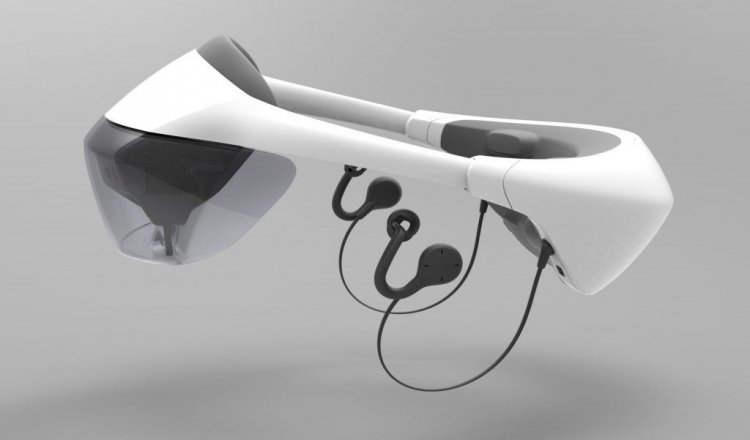 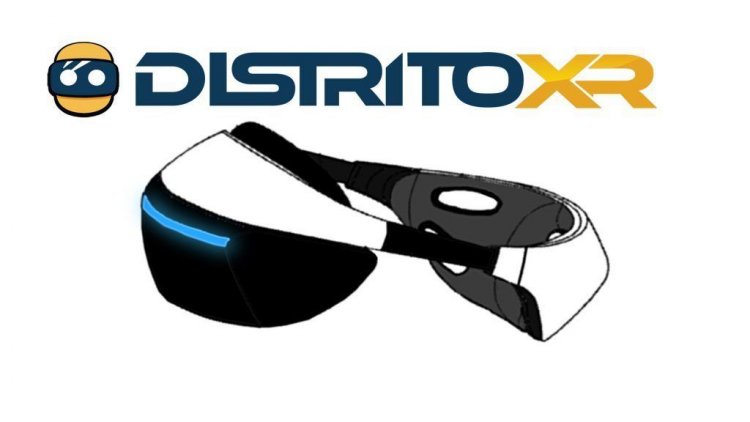 According to rumors, the PSVR 2 will receive built-in vibration, a display with a resolution of 4000×2040 pixels (2000×2040 per lens) and an eye tracker with foveal rendering, which reduces the load on the GPU by displaying maximum image quality only in the focus areas of vision. The headset launch will take place no earlier than next year. So far, only new touch controllers for it that support the DualSense functionality have been officially presented.

The creators of Quake and DOOM are working on a new shooter based on a long-standing... 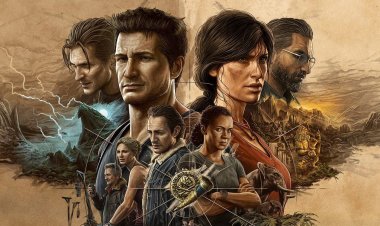 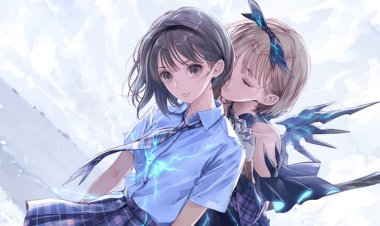 The second part of symbiosis of JRPG and dating simulator about a squad of brave... 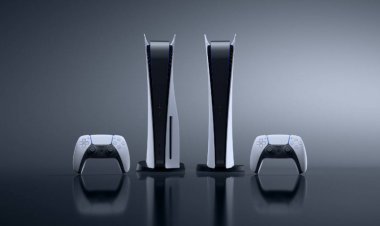 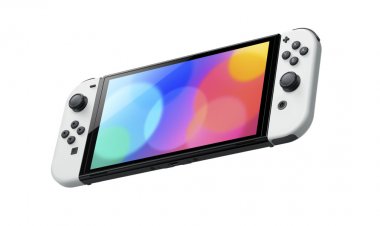 October 6, review of Nintendo Switch with an OLED display is allowed. In addition...