ID Software Studio hires employees to work on a new project in a long-existing series of first-person shooters QUAKE and DOOM. 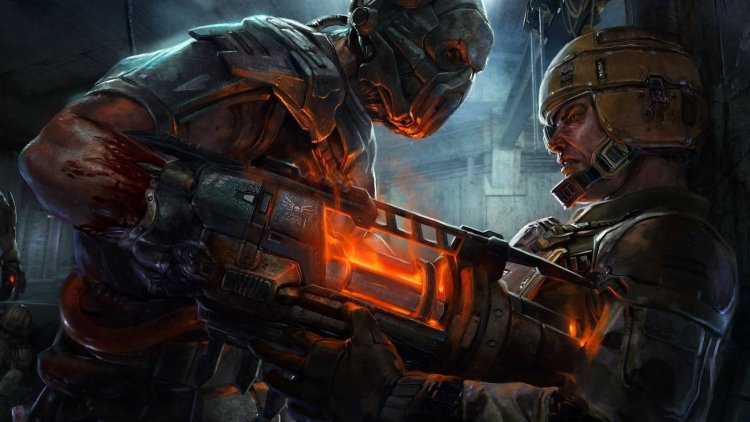 ID Software Studio is working on a new shooter based on QUAKE and DOOM, at the moment there are events to hire a team.

Information about this is openly indicated in the vacancies of a senior technical animator, a skybox artist, an environment concept artist and other technical positions. Of note are the art positions, which indicate that potential candidates "will be responsible for the visualization and creation of sci-fi and fantasy types of environments and AAA-quality skyboxes." The required skills also note that applicants must be "well versed in fantasy and science fiction styles."

Although the lists do not directly indicate which franchise specialists were needed for, the mention of the "cult first-person shooter" narrows the range of options to DOOM and Quake.

Previously, there were rumors that id Software, together with the support team from MachineGames, is working on restarting Quake with multiplayer and a story campaign, the main character of which will allegedly be a female character.

MachineGames itself is also currently engaged in a number of projects, one of which will be a game about Indiana Jones.

The demo version of Giants Uprising will become unavailable...