Guide: How to change a player's card in Battlefield 2042 - all about badges, titles and backgrounds

One of the innovations of Battlefield 2042 is player cards, familiar to everyone who plays some modern shooters (for example, Apex Legends). 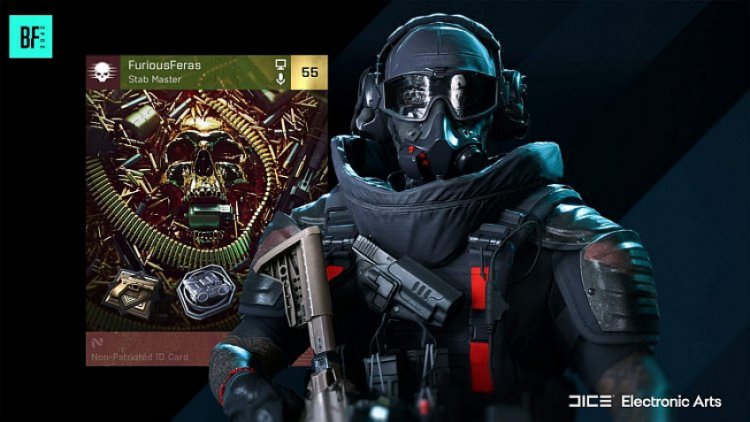 How to change a player's card in Battlefield 2042 - Guide game.

You need such a card not only for self-admiration — any other player can see it and thereby learn about your skill and your strengths.

We tell you how to set up your card and how to get improvements for it.

How to change a player card in Battlefield 2024

The player's card is located in the lower right corner of the main menu and consists of several changeable elements:

We tell you how to get each of these elements. 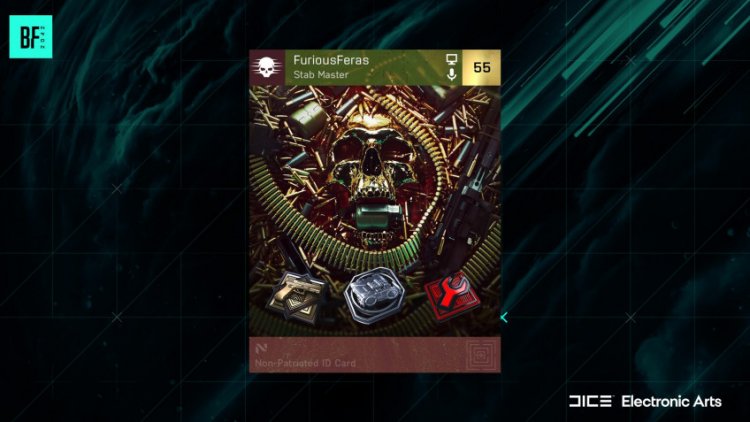 How to get badges for a player card in Battlefield 2024 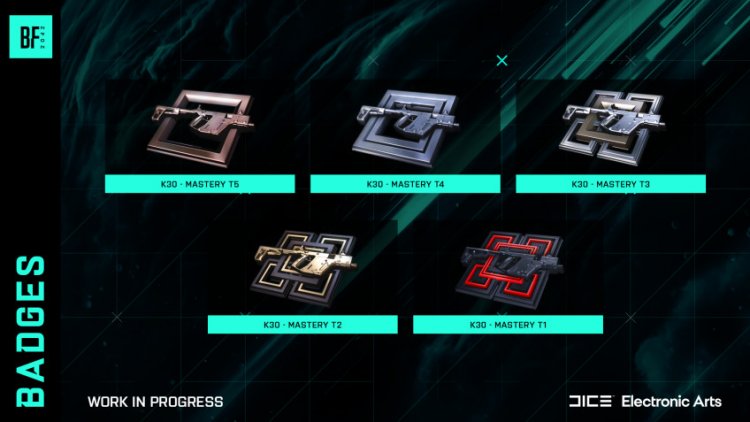 Next, we list the specific actions for which you can receive badges.

2. It's easier with badges for weapons — the more you kill from any gun, the more you pump the badge. To get a bronze badge, you need to make a total of 30 kills.

3. Actions related to equipment for which you can get a badge:

4. The next category of actions that open the icons are the murders that you commit while in various modes of transport. It makes no sense to list here, because for the murders of each (whether it's a plane or a car) they give a badge.

How to get titles for a player card in Battlefield 2024

Titles, as well as badges, can be obtained for specific actions in the game.

2. Titles that are awarded based on the results of teamwork: 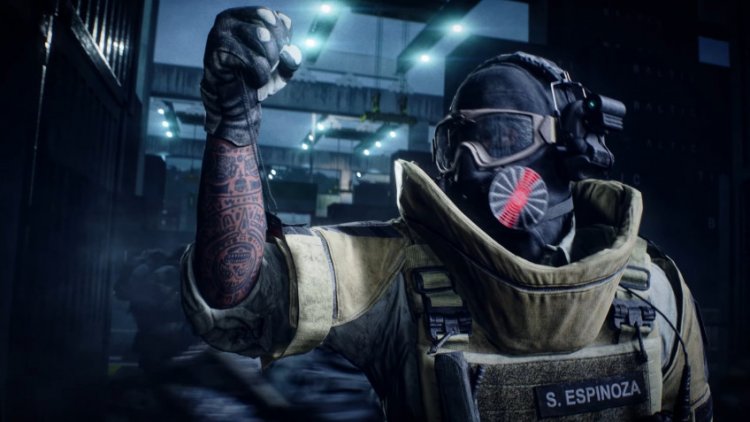 3. Titles that can be obtained on certain maps and in special modes:

How to get backgrounds for a player card in Battlefield 2024

Here the principle is the same — to receive a card, you must fulfill a certain condition. 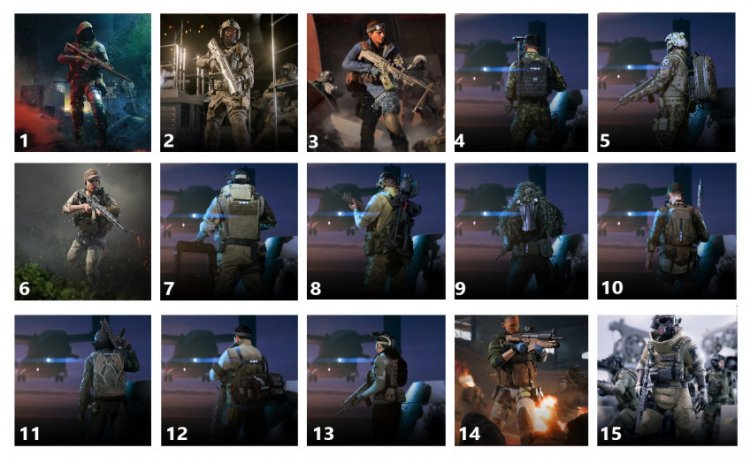 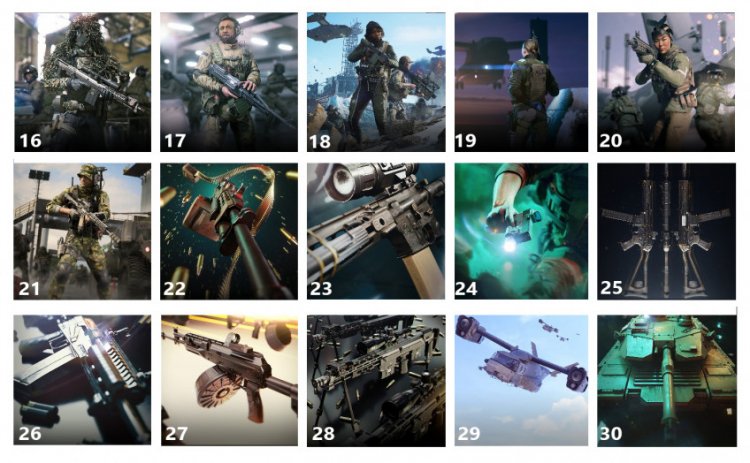 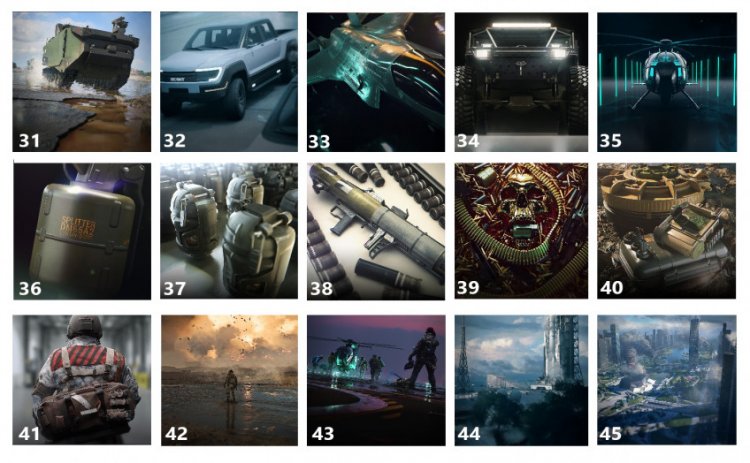 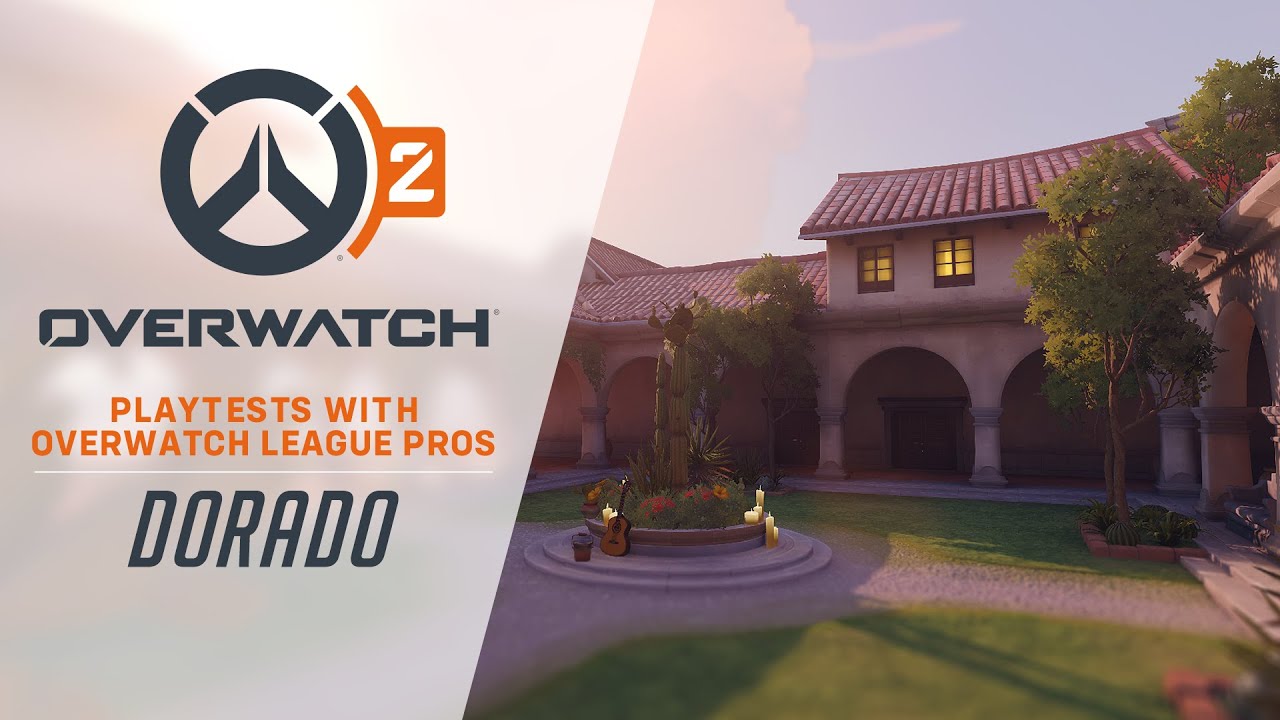 On September 25, Overwatch League esports players from the San Francisco Shock and...