Ministry of Digital Development of Russian Federation has proposed Lenovo, HP, Acer of an experiment to start producing laptops based on Baikal processors. 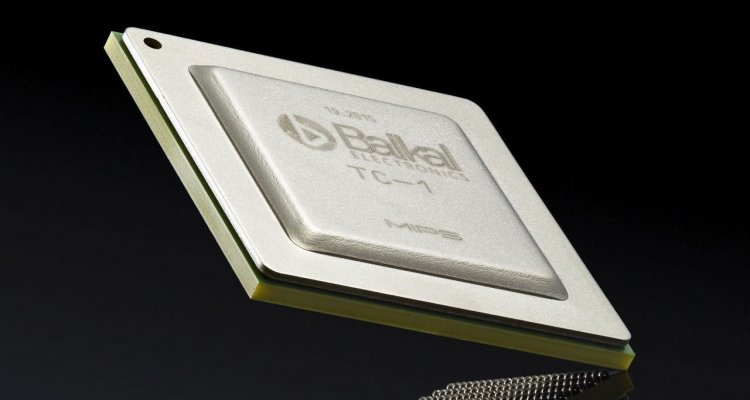 Lenovo, HP and Acer may start producing laptops on Baikal processors as part of an experiment.

Kommersant reports that the Ministry of Digital Development, Communications and Mass Communications of the Russian Federation has offered Lenovo, HP and Acer companies to start producing laptops based on domestic Baikal processors as part of an experiment.

According to sources, at this stage we are talking about a batch of 50 thousand devices. It is reported that Lenovo has already expressed its readiness, Acer is also exploring the possibility of localizing the production of its products in Russia. The start of industrial production of devices based on Baikal is scheduled for 2023.

According to the Source, the Russian government hopes to gradually bring domestic processors to the unregulated market in this way, but experts warn that such devices will be promoted at best in the public sector and other structures.

Earlier, the Ministry of Digital Development of the Russian Federation also began discussing the issue of pre-installing Russian operating systems on laptops and computers, and the same three foreign manufacturers. The Ministry plans to launch an experiment in the first quarter of this year to install Russian operating systems on at least 100 thousand devices that are delivered to the country without them. These are on sale from 5% to 24%, depending on the store, and if the experiment turns out to be successful, the plan will increase to 1 million installations per year.

After the success of the experiment, a number of other possibilities open up. Since the Russian Baikal processors are built on the ARM architecture and the Russian Linux-based Operating System (OS) is already ready, it is quite possible to assume that the country has risen from its knees and is following in the footsteps of Apple endeavors and will soon gain a stable foothold in the computer device market.

Microsoft boasted of the growth in the number of subscribers of Game Pass - Activision... 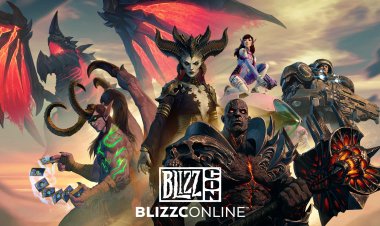 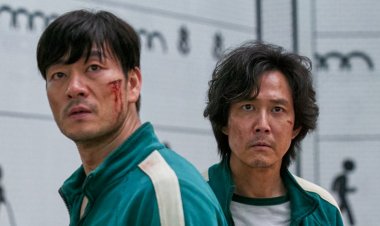 Cryptocurrency based on the Squid Game grew by in a week...