The researcher found a bug in the Mac OS Finder that allows an attacker to run commands on Mac computers with any version of macOS (up to the latest version of Big Sur). There is no patch for this problem yet. 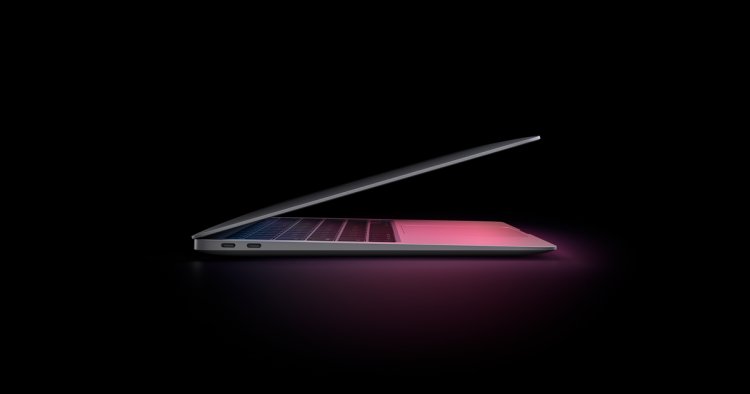 In the Apple operating system in macOS Finder, a bug was found that allows you to run programs remotely.

The vulnerability was discovered by an independent information security expert Park Minchan, and it is related to how mac OS processes .inetloc (Internet location files) files. .inetloc files are system-wide bookmarks that can be used to open various network resources (news://, ftp://, afp://) and local files (file://). As a result, these files force the OS to run any commands embedded by the attacker, without any warnings or requests.

"Such files can be embedded in emails that, and if the user clicks on them, they will execute embedded commands, without displaying a hint or warning," SSD Secure Disclosure warns.

Although Apple tried to fix the problem without assigning a CVE identifier to the vulnerability, Minchan noticed that the company's patch only partially fixed the problem, and the vulnerability can still be exploited by changing the protocol used to execute embedded commands from file:// to FiLe://.

"In newer versions of macOS (Big Sur), the file:// prefix is blocked (in com. apple.generic-internet-location), however, due to problems with the File:// or fIle:// register, checks are bypassed," the expert says.

Although the Minsk resident has already informed Apple about his findings, he has not received a response from the company, and the vulnerability has not yet been fixed.

BleepingComputer has tested the PoC exploit provided by the researcher and confirms that the vulnerability can be used to run arbitrary commands in macOS Big Sur. It is noted that attackers can abuse this benefit, for example, to create malicious email attachments that will launch payloads after opening. Worse, while the .inetloc file with the exploit is not detected by any of the solutions presented on VirusTotal.

Also note that a bookmark was built into M1:

World of Tanks Blitz — how developers made dynamic suspension for tanks

The video about disabling the dislike counter on YouTube...