PC Gamer employees tested the new Windows 11 operating system from Microsoft for the launch of games and got sad results.

Windows 11 greatly reduces the performance in games due to the security features built into the operating system, we hope all the shortcomings will be eliminated by the release of this OS.

It turned out that in some projects, the performance of the new operating system can decrease by up to 28%. It was all the fault of the Virtualization-Based Security (VBS) function, which is an additional protection of the system based on software virtualization, which seems to help prevent infection with viruses (malicious code).

The test results are as follows:

All computer video games were launched in 1440p resolution with "ultra" settings. 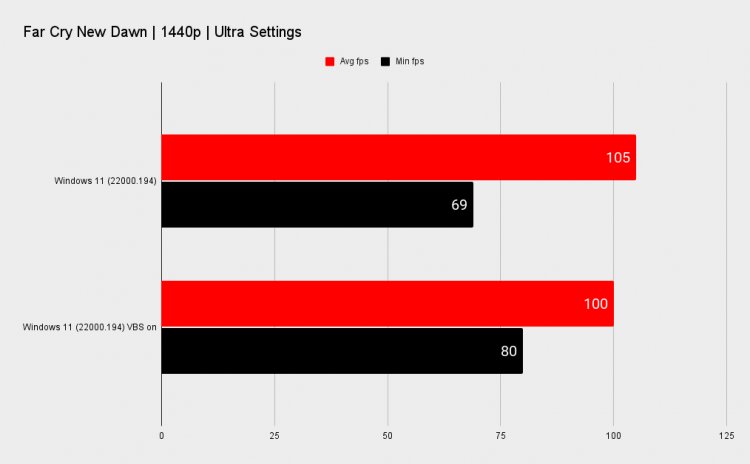 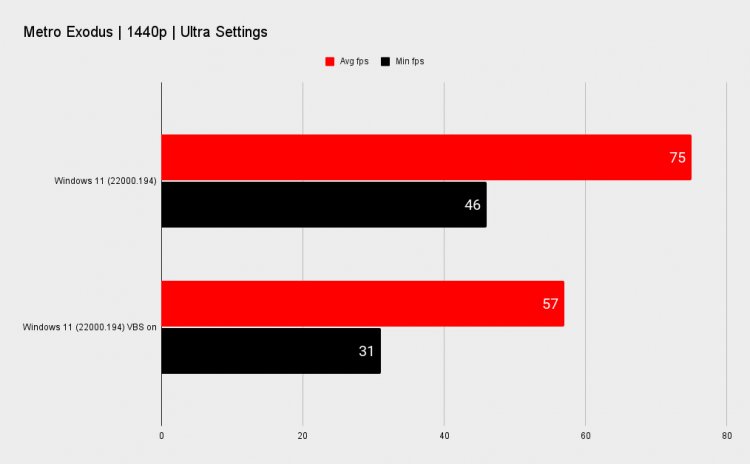 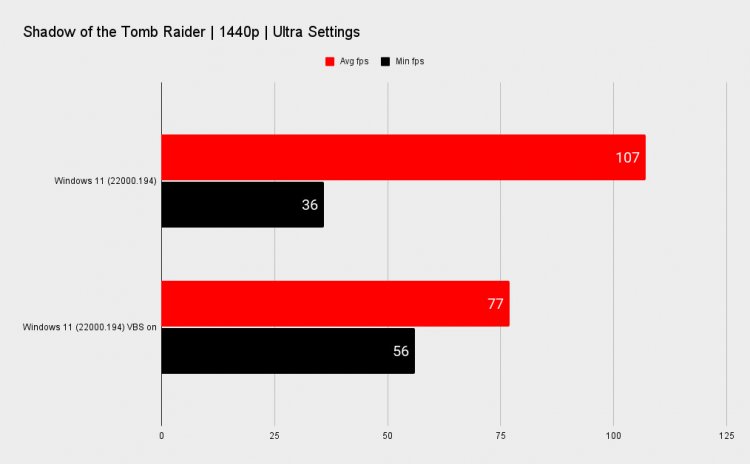 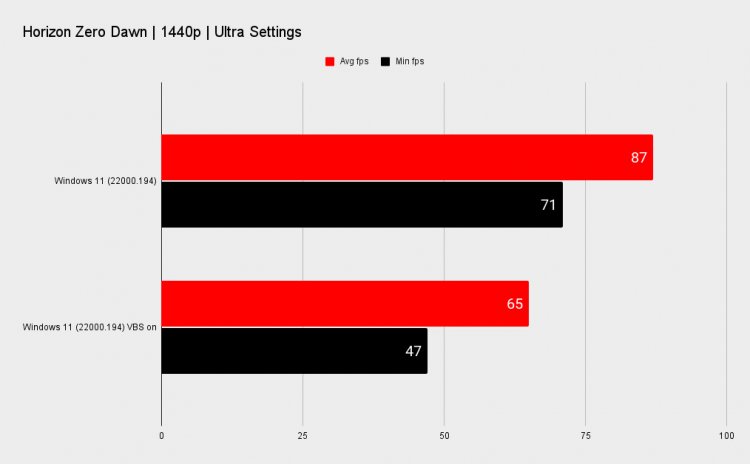 Journalists note that the problem will mainly affect new computers with a pre-installed operating system, since people who make updates from Windows 10 could disable the function in advance.

The new Windows 11 is scheduled for release on October 5, the transition from the previous current version of the OS will be free.

Bluepoint has found its way to Yarnam: Sony's new studio is making a remaster and...