Guide: How to launch and destroy a rocket in Battlefield 2042

The most interesting part of the Cosmodrome map in the Battlefield 2042 computer game is the launch of the rocket about which we wrote guide. 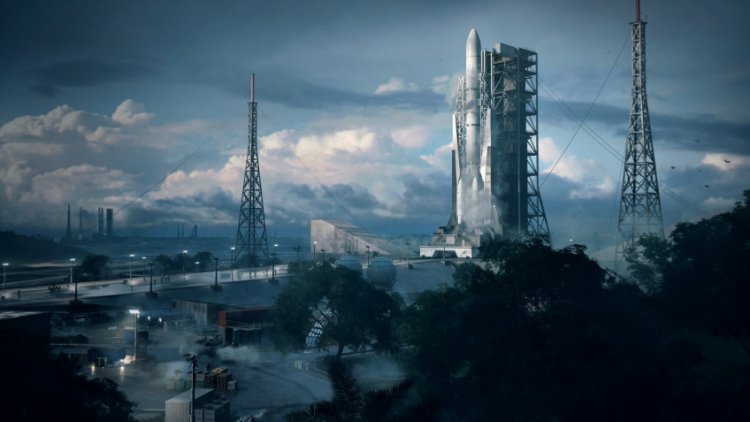 Guide: How to launch and destroy a rocket on the launch pad in the computer game Battlefield 2042.

The most popular map in the computer game in Battlefield 2042 was the "Cosmodrome" - this is the launch site of the rocket. During the beta and since the release, many players have already managed to observe how the device then takes off to surf the cosmic expanses, then explodes, destroying everyone who managed to be nearby.

What do you need to do to launch a rocket and how to blow it up? The game does not give any instructions on this. Therefore, we take this mission upon ourselves. 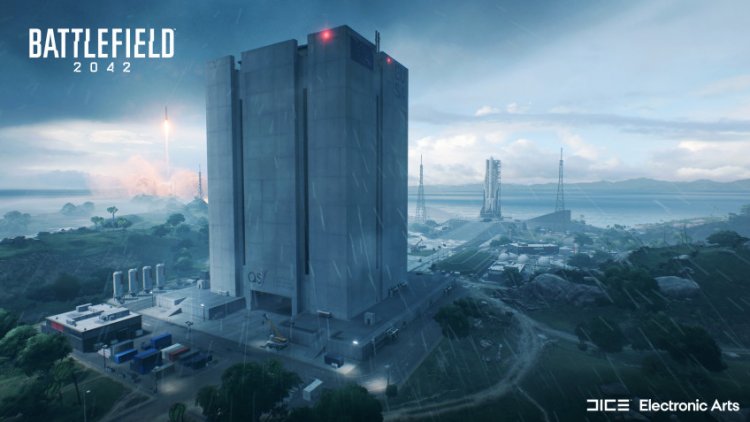 How to launch a rocket in Battlefield 2042

As for the launch, in fact, you just need to wait. Nothing depends on the players here, because the script that gives the command to start runs depending on the duration of the match.

On average, this happens about 20 minutes into the match at the moment when each of the teams has 500 tickets left. It is very simple to understand that the process has started — the fasteners located on the sides of the rocket begin to diverge (see the screenshot below). 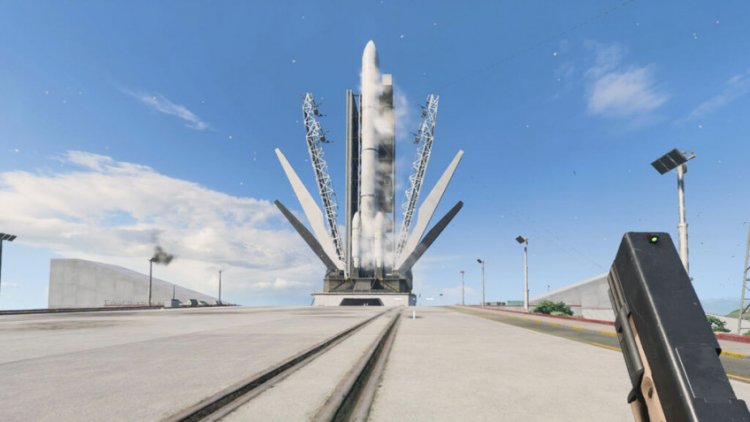 How to destroy a rocket in Battlefield 2042

As soon as the launch process has begun, the rocket turns from a static element of the environment into a destructible object. At the same time, it can be blown up only with the help of tanks and guns installed on other vehicles. You will not be able to damage the rocket by shooting at it with conventional weapons.

In order to blow up the aircraft, you have 6 minutes — that's how long the launch process lasts. If no one does enough damage to the technique, it will take off calmly. But if successful, you will vape everyone who was near her, which can be extremely useful. And very spectacular. 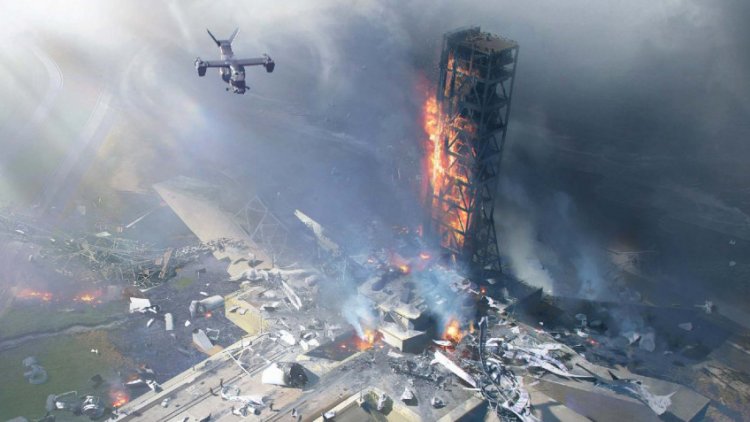