According to analysts from Sensor Tower, PUBG: New State, released on November 11 for Android and iOS, earned $2.6 million in the first week.

The mobile version of the popular shooter is distributed on a shareware basis, so the authors earn money by selling in-game content.

Gamers from the USA spent the most money— followed by Japan and Turkey. But India is the leader in the number of downloads with a result of 7 million downloads — this country accounted for 30% of the total. The United States is in second place, and South Korea is in third. In total, the shooter has been downloaded more than 23 million times.

Interactive action of the new generation

Expansion of the original PUBG universe

PUBG: NEW STATE is the dawn of a new PUBG era. 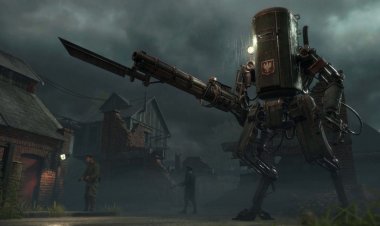 Often, representatives of the PC community can hear the thesis that playing Iron... 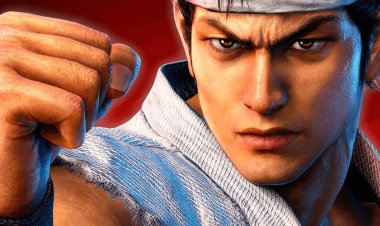 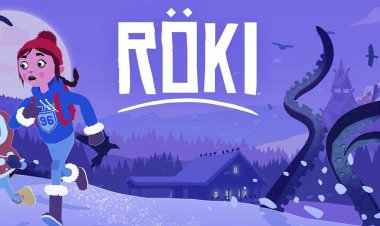 In the game Röki feature is solution of puzzles and tasks. Such projects are now... 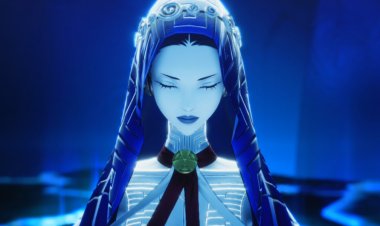