The mobile port of Alien: Isolation for iOS and Android devices has been announced

Feral Interactive Studio has announced a mobile port of the survival horror Alien: Isolation for iOS and Android. The release will take place on December 16 at a price of $ 15.

The developers note that a full-fledged version of the console "Isolation" will be released on mobile devices with AAA-quality visual effects, a fully customizable touch interface, support for game controllers and all seven sets of additional content.

The list of compatible iPhones and iPads has not yet been published, but the game will require at least iOS 14.8 or newer. The size will be 1.7 GB.

The story of Alien: Isolation unfolds 15 years after the events of the original "Alien". The main character of the game is Amanda Ripley, the daughter of Ellen Ripley, who went to the Sevastopol space station to get a black box from the Nostromo. The recorder is supposed to help her find out the truth about her mother's fate, but upon arrival it turns out that the station carries a deadly xenomorph and other problems on board.

Alien: Isolation was developed by Creative Assembly Studio. The game was released in 2014 on PlayStation 4, Xbox One, PlayStation 3, Xbox 360 and PC, and in December 2019 got a port for Switch.

Played Dying Light 2 Stay Human - Avellone and does not smell 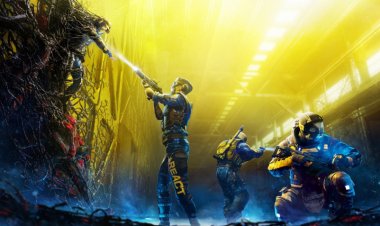 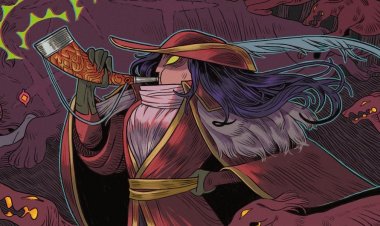 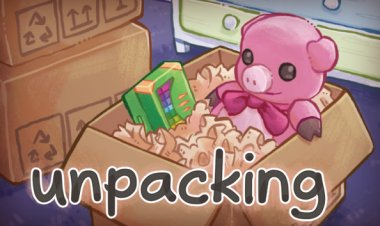 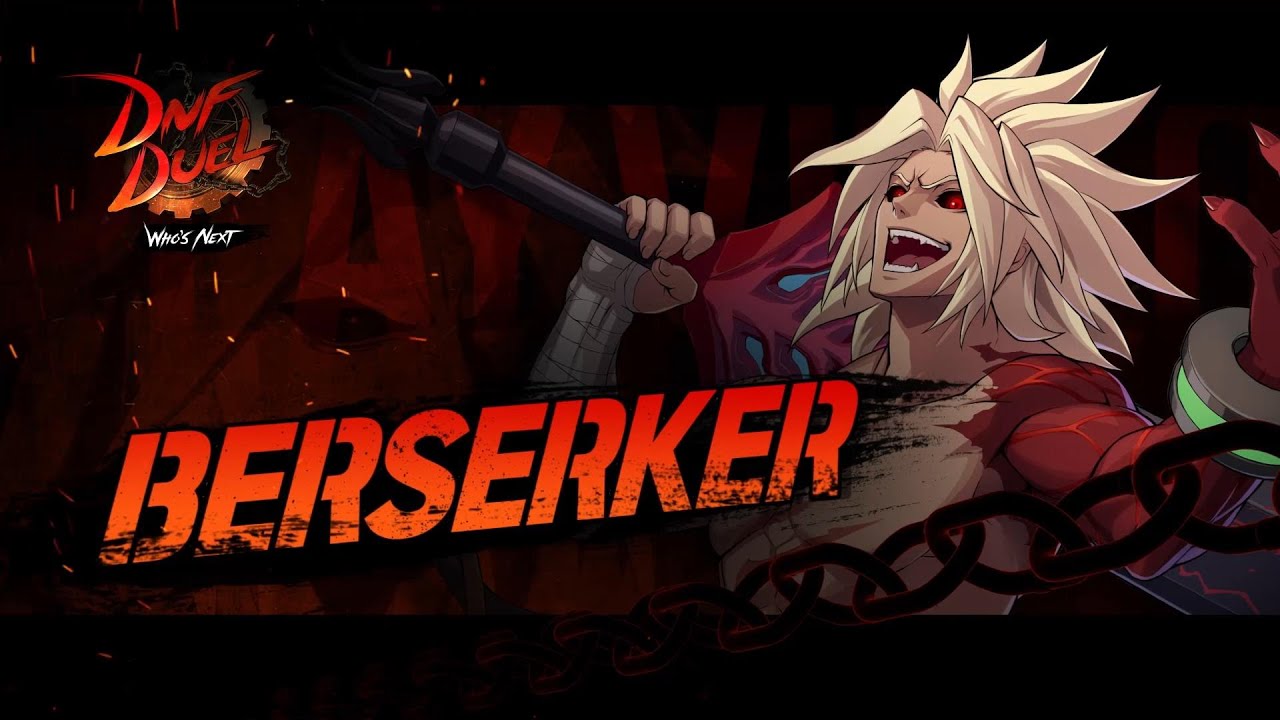 The latest trailer of the DNF DUEL fighting game was dedicated...

Creators of fighting game DEF DUEL, a spin-off of the multiplayer Dungeon Fighter... 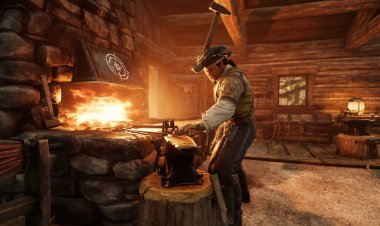