Techland hosted the final episode of the Dying 2 Know show, during which she showed a lot of things about the zombie action game Dying Light 2: Stay Human.

Techland hosted the final episode of the Dying 2 Know show, during which she showed a lot of things about the zombie action game Dying Light 2: Stay Human.

In particular, the developers of the computer video game demonstrated a new story trailer with gameplay called "Motive".

Next, the authors showed for the first time a cooperative mode for four players. Dying Light 2 will be possible from start to finish in the company of friends, collectively making decisions during important plot forks that will affect the finale of the story, but the final choice will remain with the creator of the session.

The studio has also prepared a video with a comparison of graphics on various platforms, including the consoles of the PlayStation 4 and Xbox One X.

The release of Dying Light 2: Stay Human will take place on February 4.

Here's a new selection of screenshots of Dying Light 2: 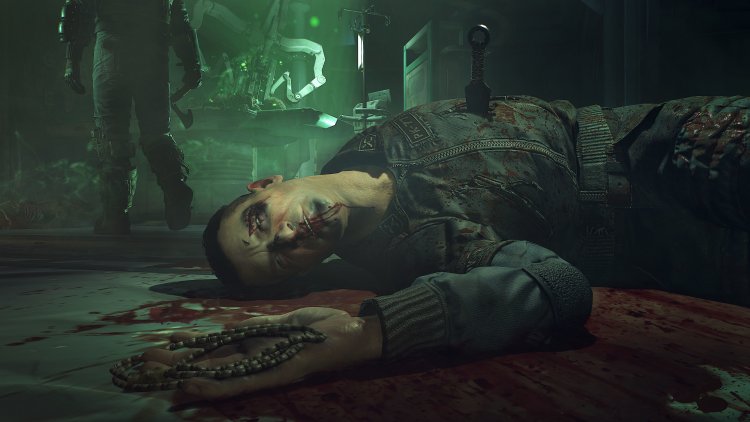 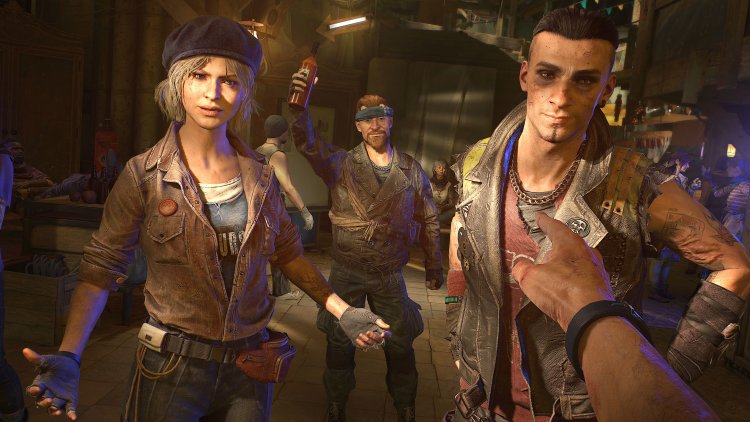 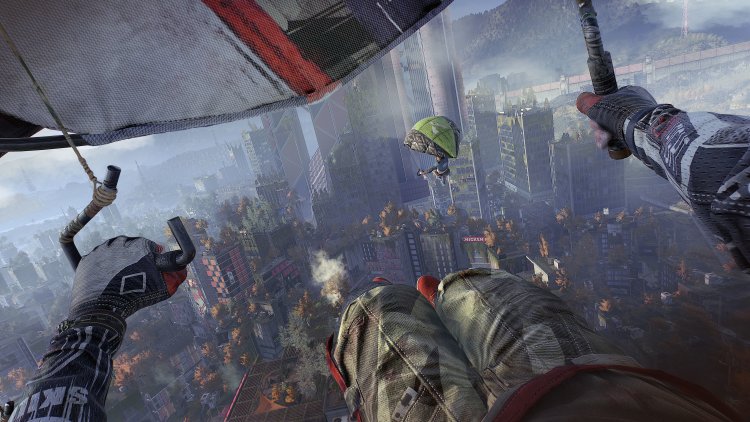 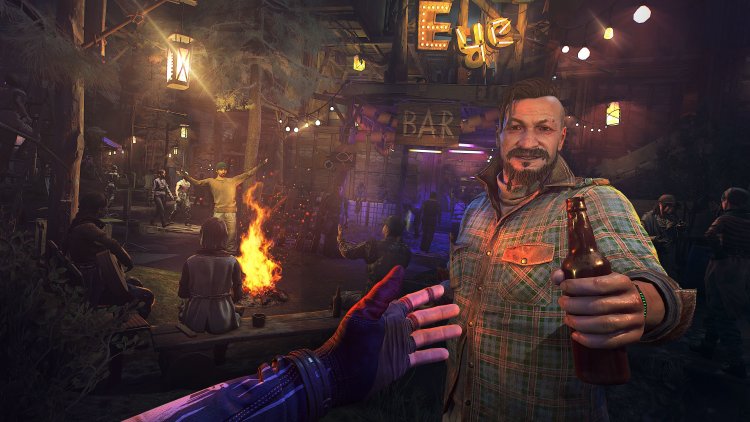 A new patch is on way: CDPR has updated Cyberpunk 2077 build on Steam for the first...

Officially: The Day Before from Russian developers will...