The release trailer of Marvels Guardians of the Galaxy from the creators of Deus Ex: Mankind Divided has been released

Square Enix has unveiled the release trailer for Marvel's Guardians of the Galaxy superhero action.

Square Enix has unveiled the release trailer for Marvel's Guardians of the Galaxy superhero action.

Unlike the Avengers, Guardians of the Galaxy will offer an exceptional singleplayer. In the role of the Star Lord, players will team up with Gamora, Grunt, Drax and Rocket, and save the Galaxy hanging by a thread from destruction. Eidos Montreal studio, known for Deus Ex: Human Revolution, Deus Ex: Mankind Divided and Shadow of the Tomb Raider, was responsible for the development of the game.

The project will launch on October 26 on Xbox Series X|S, PlayStation 5, Xbox One, PlayStation 4 and PC. According to rumors, after him, Square Enix will end its contract with Marvel to release games under license.

On Xbox immediately in Game Pass: The console release of Evil Genius 2 is dated

You don't have to worry about the Xbox flagship multiplayer: Our impressions of... 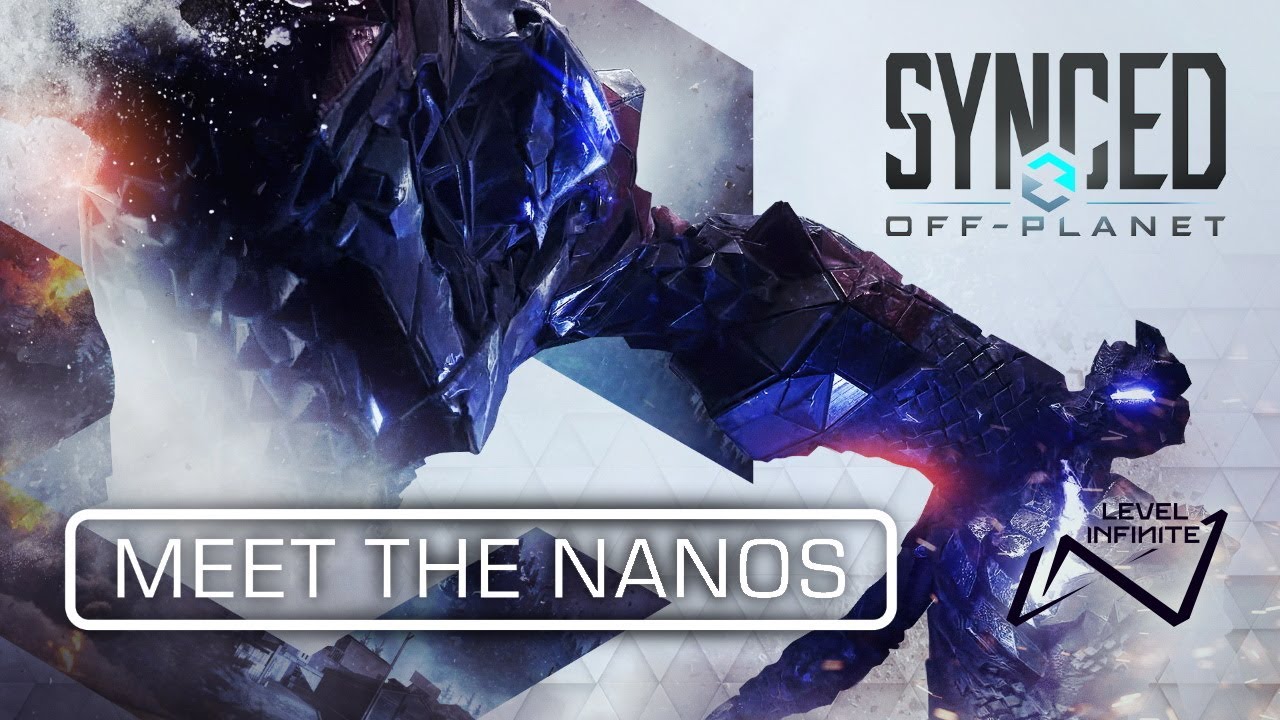 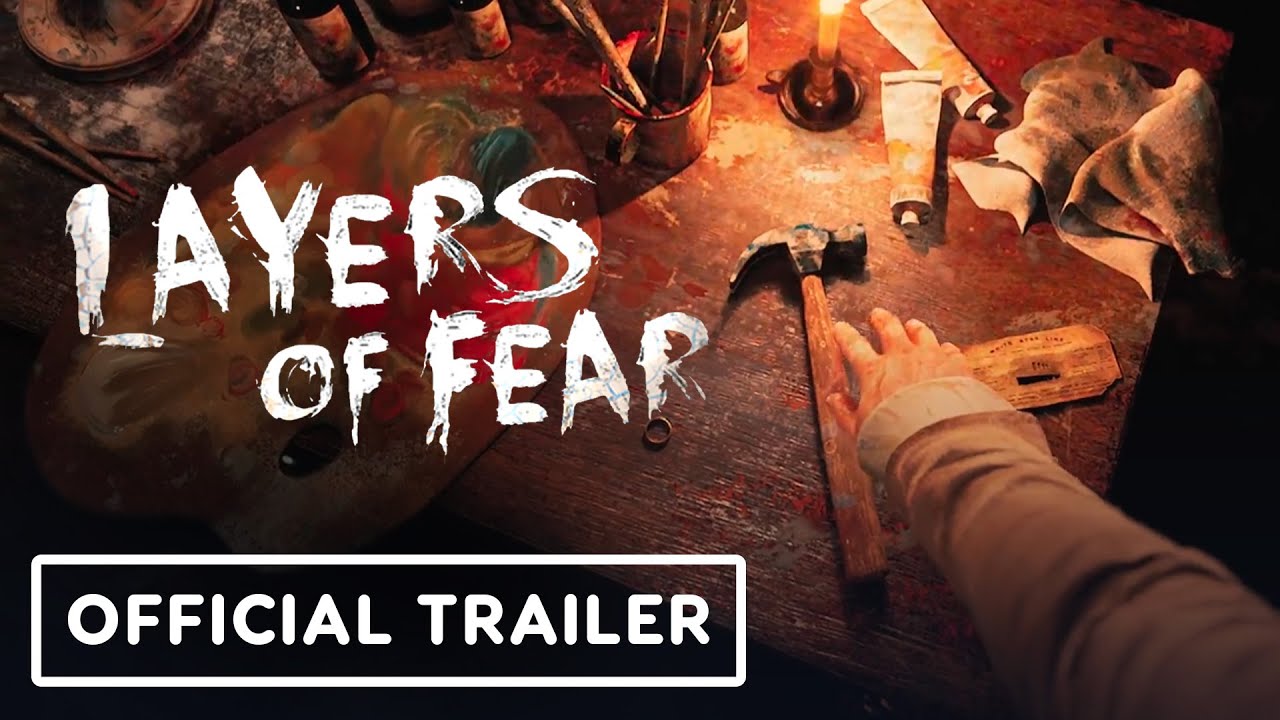