On Xbox immediately in Game Pass: The console release of Evil Genius 2 is dated

A fresh video announced the exact release date of the game. The sequel to the villainous strategy will arrive on Xbox Series X|S, PlayStation 5, Xbox One and PlayStation 4 on November 30.

Evil Genius 2 is a satirical spy game with construction in which the player assumes the role of an evil genius and tries to take over the whole world. Earlier it was announced that Xbox Game Pass subscribers will get access to the new product immediately on the day of the premiere.

The Information: Epic Games is going to launch a film division and make a film based...

The release trailer of Marvels Guardians of the Galaxy from the creators of Deus... 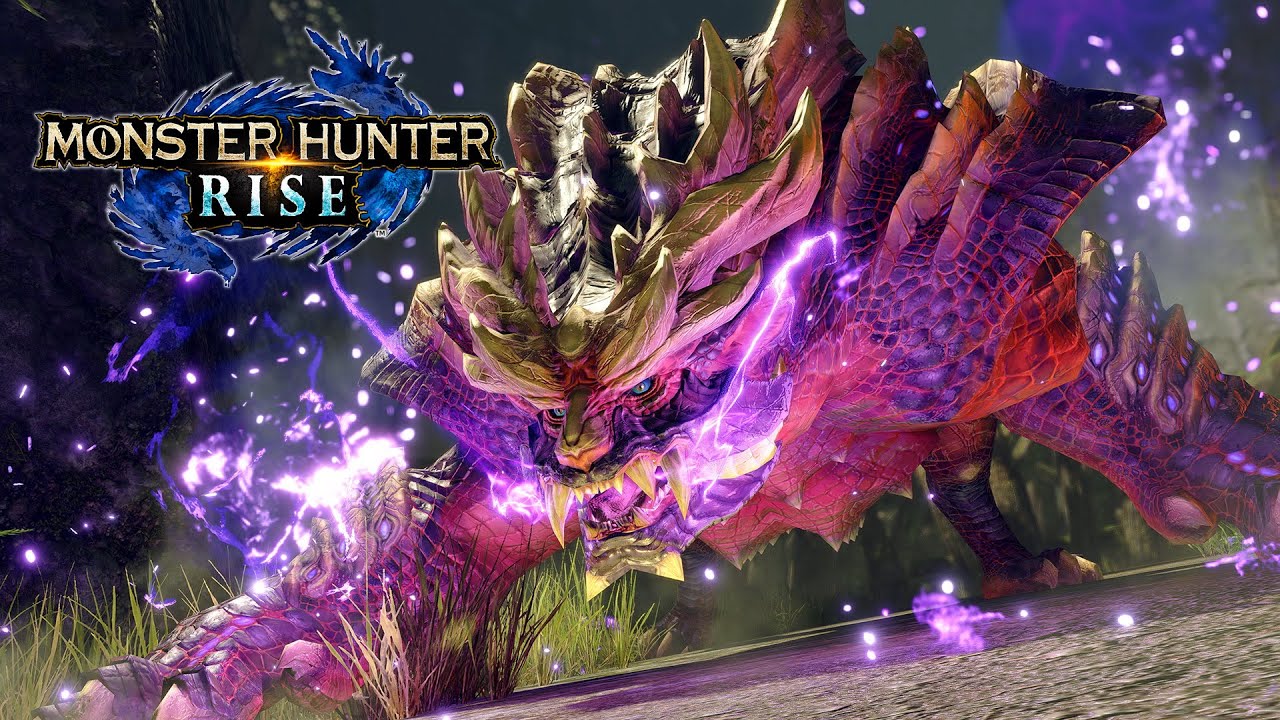 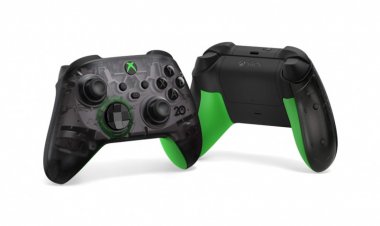 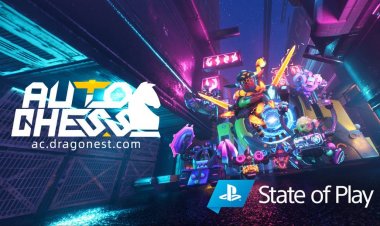