No longer a PlayStation 4 exclusive: Judgment from the creators of Yakuza will be released on Xbox Series X / S and PlayStation 5

The adventure game Judgment from the creators of the Yakuza series, which debuted on the PlayStation 4 in 2019, will be released on the Xbox Series X|S, PlayStation 5 and Google Stadia on April 23, 2021.

Judgment from the creators of Yakuza has been released from the exclusive status and will now be released on the Xbox Series X|S and PlayStation 5.

The updated version will get slightly improved graphics and all the additions. It will run at 60 frames per second (FPS).

Interestingly, Sega recently moved the old parts of Yakuza to Xbox and PC, but Judgment decided not to port it to personal computers yet.

Representatives of the company confirmed in an interview with IGN that they currently have no plans to release Judgment on computer spaces. 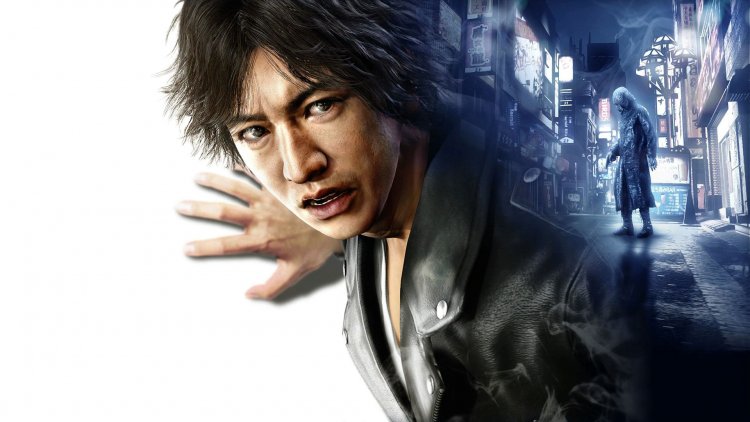 The events of Judgment unfold on the territory of modern Japan and are presented on behalf of the former lawyer Takayuki Yagami, who for a long time defended the interests of murderers, but as a result of losing his reputation was forced to go into the detective business.

Hell Let Loose has been released on PlayStation 5 and Xbox...

On Xbox immediately in Game Pass: The console release of...