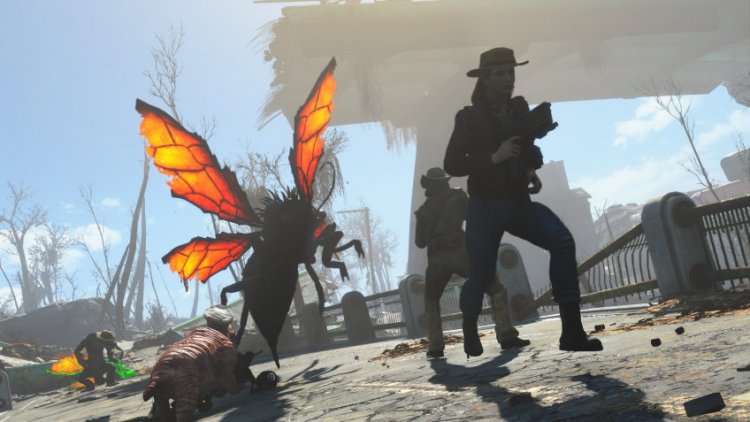 The modder added the deadly Casadors from Fallout: New Vegas to Fallout 4 — you can find them in about the same place where the Wings are found.

The individuals are represented by five species, including very large ones, and the animations have been refined. The mechanics of poisoning were also transferred from New Vegas, so it's better to have an antidote with you when you meet, or run away, otherwise a quick death is inevitable.

In general, Fallout 4 often falls into the close embrace of enthusiasts. The most ambitious mod so far is Project Mojave, an unofficial remake of Fallout: New Vegas, an early version of which was released last October. 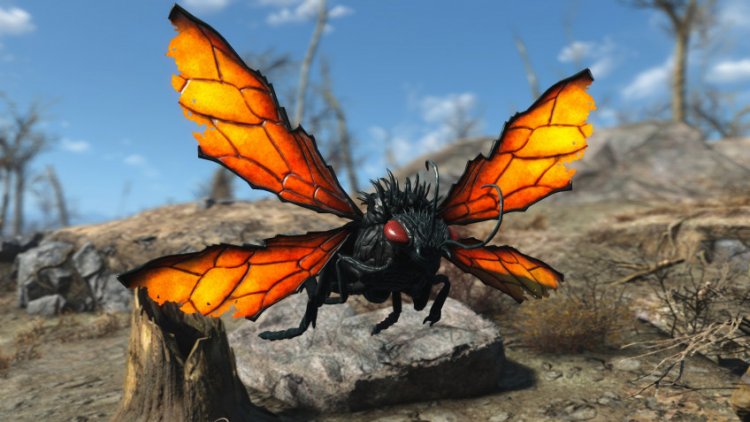 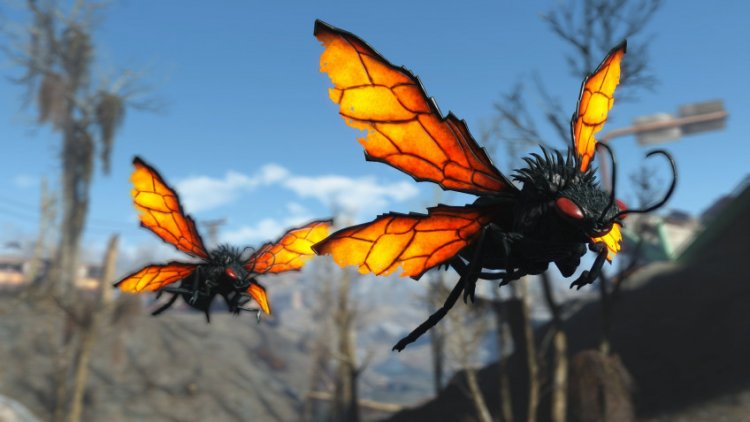 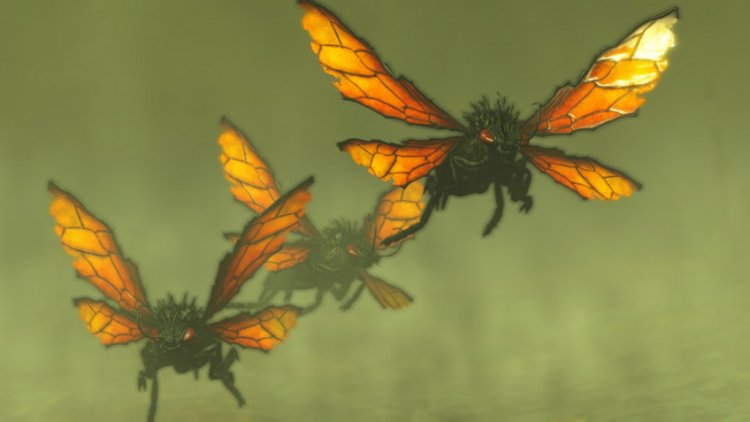 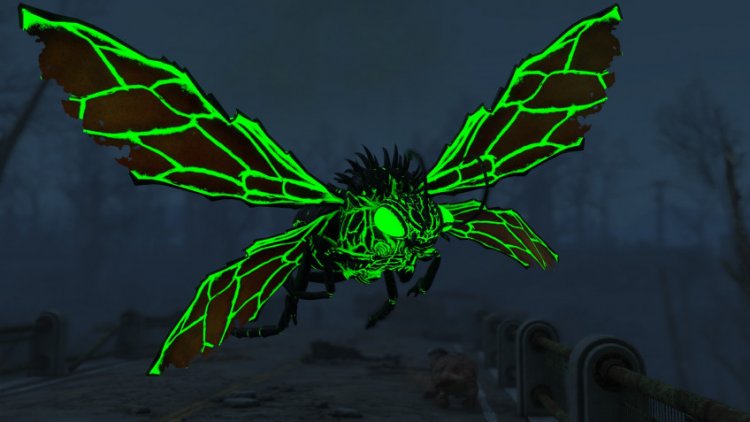 Guide: How to change a player's card in Battlefield 2042 - all about badges, titles...

The Laureates of the Golden Globe 2022 Award have been announced