The genre of conditional RPG received a second life along with the development of the indie scene. While Legend of Grimrock and Operencia: The Stolen Sun went down the old road of Eye of Beholder, Fatbot Games chose a different direction with a single journey into the world of steampunk.

Vaporum: Lockdown - a good variation on the theme of BioShock.

However, the original Vaporum was coolly received by the public due to numerous bugs and broken mechanics, and only three years later, the prequel Vaporum: Lockdown tries to fix most of the past problems.

In the new Fatbot Games project, players are invited to focus on the story of Ellie teller, a scientist who tries to escape on a submarine immediately after a global machine failure at the Arx Vaporum research station, but then there are problems with malfunctions of the Central mechanisms of the watercraft and available provisions. It is the search for components, creating underwater propellers, cleaning rooms from toxic gas and collecting resources that you will have to do for 20 hours.

In a pseudo-step-by-step mode, we explore the surrounding area, look for keys to locked doors, and solve sometimes very difficult puzzles. There is only one member of the squad, and the developers allow you to use both melee weapons, including fire swords and hammers, and a second set with rifles and plasma guns. In addition, Vaporum: Lockdown has a kind of magic analog with runes of lightning, fire and cold.

Plasma weapons and runes use energy that is restored over time or by consuming special capsules. At the very beginning of the journey, the authors suggest choosing an exoskeleton that is convenient for your class, which will get new levels and pump up the selected characteristics, giving you an advantage in strength or heroic health. New levels will also give you the opportunity to pump up the skill tree, and at the same time increase the damage from attacks or improve defense.

But in addition to fighting mad drones, mutant cockroaches, and giant robots, most of your time will be spent on puzzles. Some are free variations of tag or the ancient “Sokoban " — you need to move boxes, put the right items on the panel or deal with the sequence of using levers and teleporters. Others involve tapping walls to find destructible passageways or using a laser cutter to open blocked doors. Interestingly, an optional at first glance place with a secret can store the key to the story door with supplies or an important item. And it's really disappointing. You can spend not just minutes, but many hours searching for a way out at the completed stages. The history of the station and the causes of the disaster are presented through audio recordings and notes, but often there is not even a hint of a secret passage or a solution to a complicated puzzle. Some hints lead you nowhere, and solved problems may remain marked as unsolved on the map. 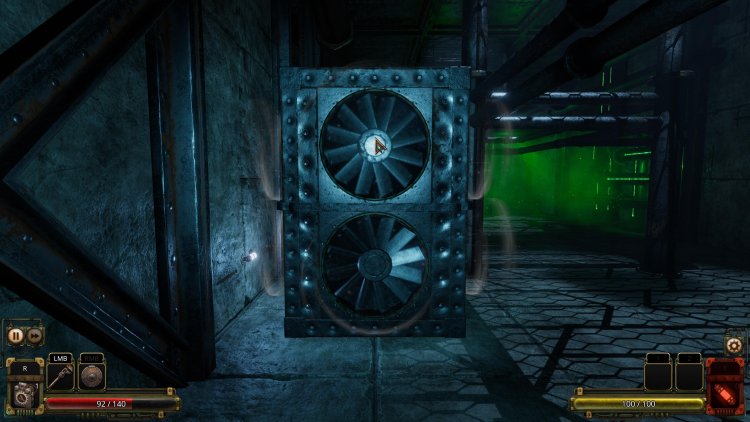 One of the most significant design solutions is the time — stopping system, which works in much the same way as V. A. T. S. in Fallout. Time stops until you perform an action or move around the cell. This helps you safely change weapons and plan your retreat, especially if you encounter an invulnerable enemy who needs to be lured and locked in an isolated room.

Despite the fact that Vaporum: Lockdown uses Unity, it looks pretty good. Some of the rooms do seem to be photorealistic, and the lighting effects or the movement of a poisonous fog add to the atmosphere of steampunk. Of course, the enemy models lack variety and animation, but all this fits into the genre structure of the game. 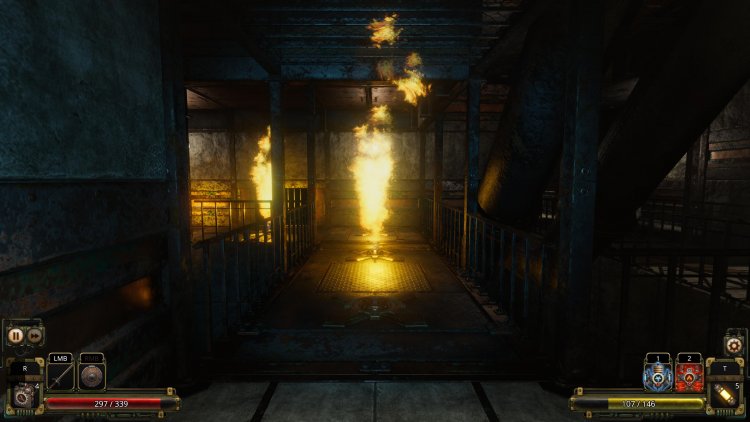 Vaporum: Lockdown — a good variation on the theme of BioShock with a very complex set of puzzles and not too inspiring main story and opponents. However, in this setting, the choice of games is small. 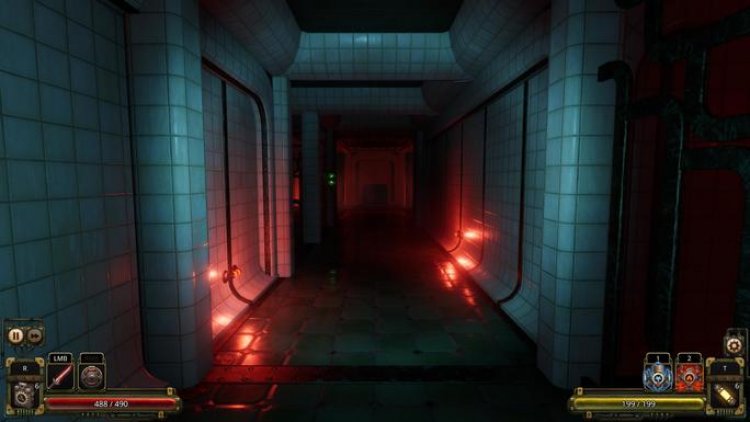 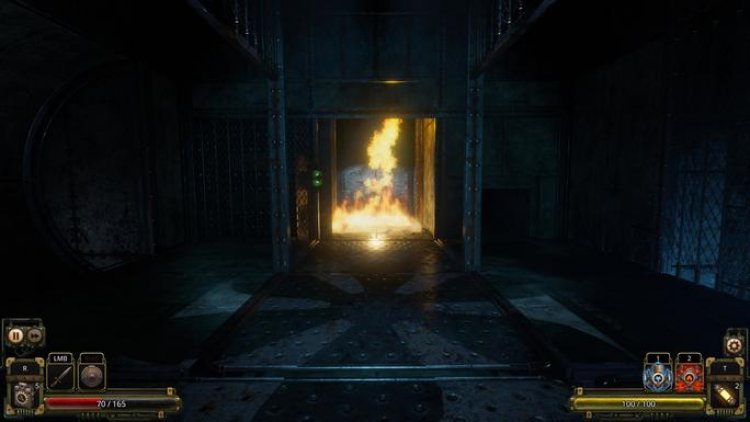 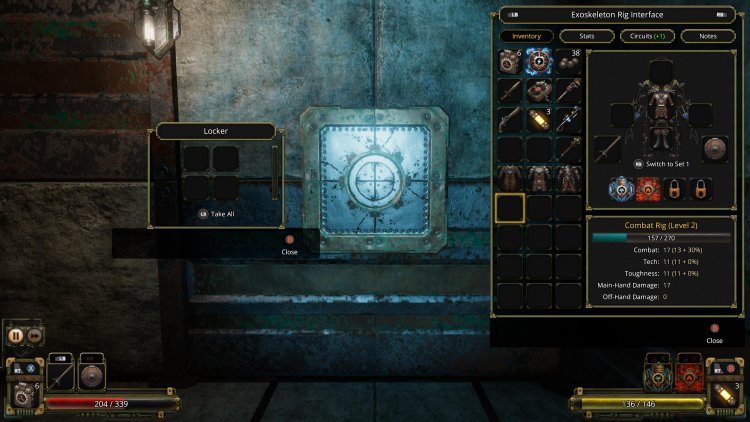 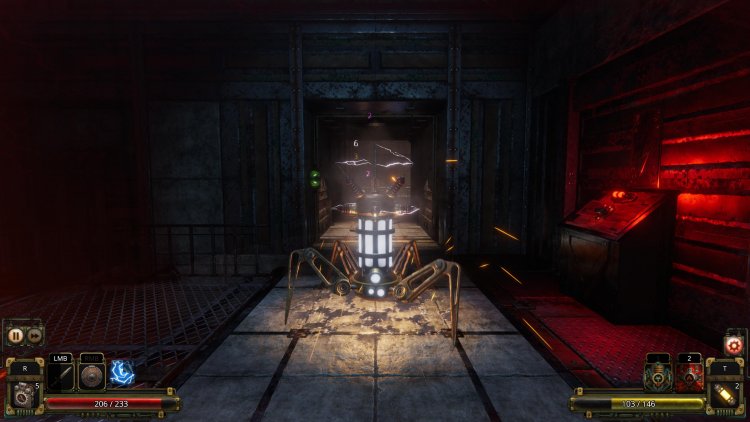 The Last of Us Part II in list: sony has added information about backward compatibility...