Review of the latest computer game Thymesia for PS5 Over Border Studio choose a mixture of Bloodborne and Sakura as a starting point.

Thymesia takes the player to the world of the kingdom of Hermes, where alchemical experiments led to a local apocalypse. The neighborhood was struck by a plague that changed the inhabitants, causing mutations and obsession. The healer Corvius can save this kingdom, who must collect his own memories by going through three major locations and defeating bosses devoid of originality and imagination.

Using the Dark Souls formula, the authors do not offer the player hundreds of types of weapons or combat racks. From the main one, you have at your disposal a single saber and a set of claws. The principle is simple: removing the white strip of health with a saber, you finish off the enemy with claws. But it is worth a little delay, as the white stripe will fully recover and you will have to start all over again.

Another mechanic was borrowed from Sekiro and involves precise parrying. If you press the buttons correctly, you can not only repel the blow without taking damage, but also significantly reduce the opponent's white stripe.

A separate line is worth mentioning about the plague weapon, which consumes the scale of your energy and is collected from fragments falling out of ordinary enemies and bosses. The plague blade deals significant damage to the enemy's white ruler, so it is convenient to use it in combinations with conventional weapons.

The plague set includes paired swords, halberds, red mist, throwing knives and other unique sharp objects. By default, Corvius can carry only one plague weapon, but in the talent tree they allow you to open another one, and when carrying out ideal finishes, you can get a temporary third one. At the same time, the hero does not have a stamina strip, which greatly facilitates game progress and makes the game easier. 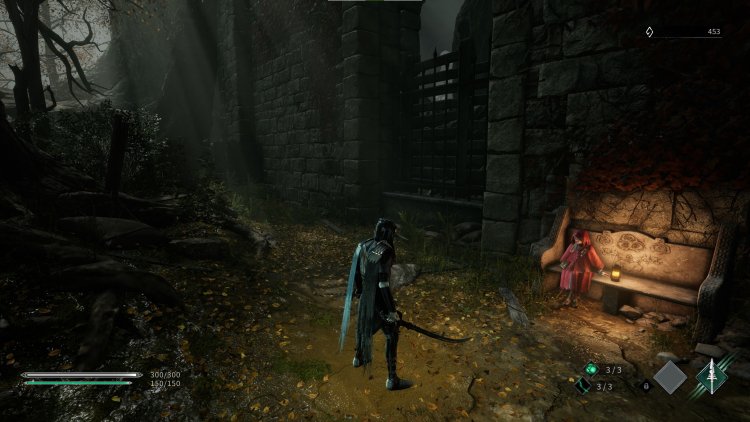 Since Thymesia is made to complete the entire game with the first level of the character, all pumping is aimed at alleviating the suffering of less advanced players. A sufficient number of collected souls allows you to increase one of three characteristics: the strength of claws, sabers or a health strip. The talent tree that opens nearby offers to pump up special skills, making your duel style a little more unique.

Abilities are added by air strikes, combinations, or health recovery with successful finishing and counterattacks. At the same time, the skill tree is allowed to be reset an infinite number of times, trying new combinations of special features and changing the focus from defensive to attacking mode. If desired, you can reset all progress in general and redistribute all experience points into new combinations. Separately, in exchange for components dropped from bosses, local flasks are swung, where special bonuses or amplifiers are added. However, for significant improvements and strengthening of the main character, you will have to perform side missions.

In total, the game contains three unique stages, each of which has three side missions. Each of these tasks involves the passage of the original level with the opening of previously inaccessible branches. In addition to searching for knowledge to get a good ending, here you can significantly upgrade your hero, his flasks and plague weapons. Bosses are created without much imagination and resemble a bestiary from other games, but they will require you to win the most accurate parries.

In terms of graphics, Thymesia turned out without revelations and looks much worse than the domestic Mortal Shell, which was released two years ago. The structure of the levels, the design and animations of the opponents seem to shout about a limited budget. As well as using the same locations in side tasks to artificially lengthen the game. With all the desire, the world of Thymesia can be run in 4-5 hours. I tried to examine all the side tasks as much as possible and learn the ENT of the game in detail. 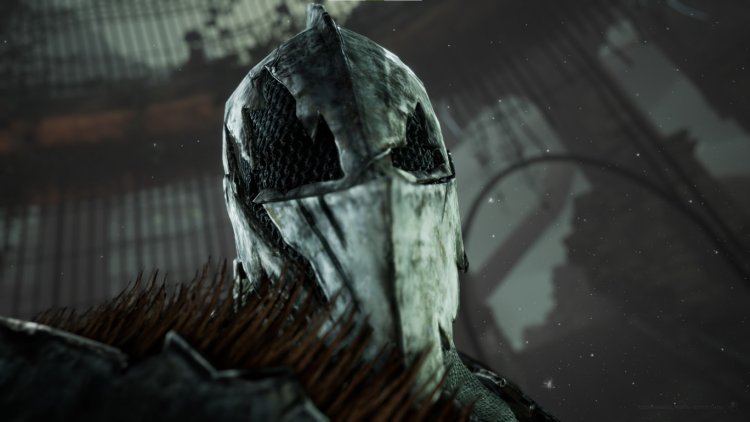 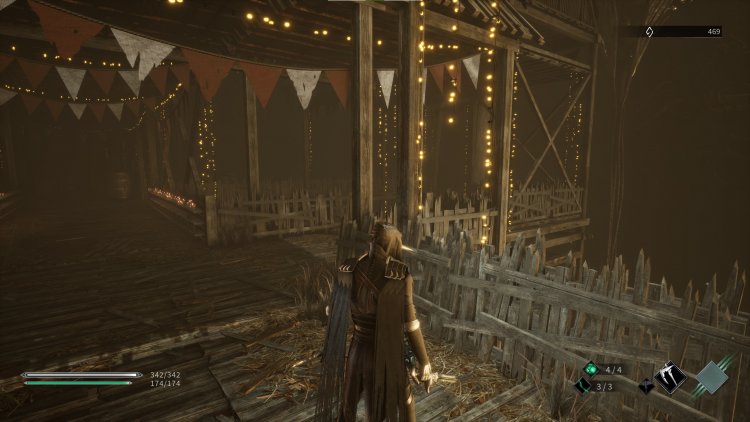 Thymesia is a very average clone of Bloodborne and Sekiro, which suffers from a meager budget and the resulting restrictions. The study is addictive, pumping is variable, but this is clearly not enough to consider this project outstanding. The bosses turned out to be too sterile.

However, given the general crop failure and a series of disappointments this year, the OverBorder Studio project has every chance to entertain you this languid autumn. 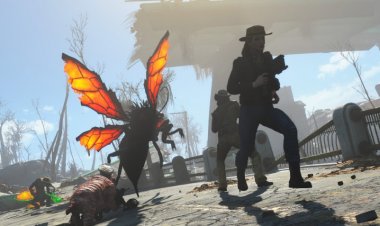 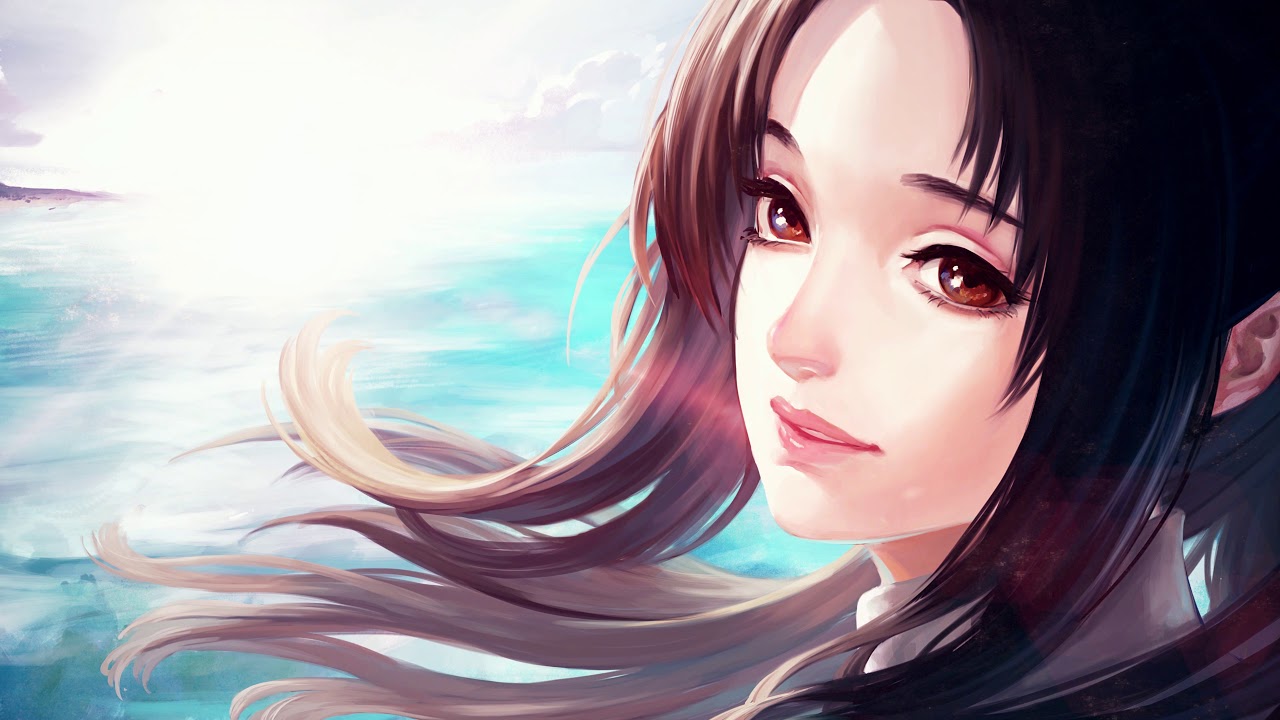 The popular aggregator Metacritic named the best games of 2021 for Nintendo Switch... 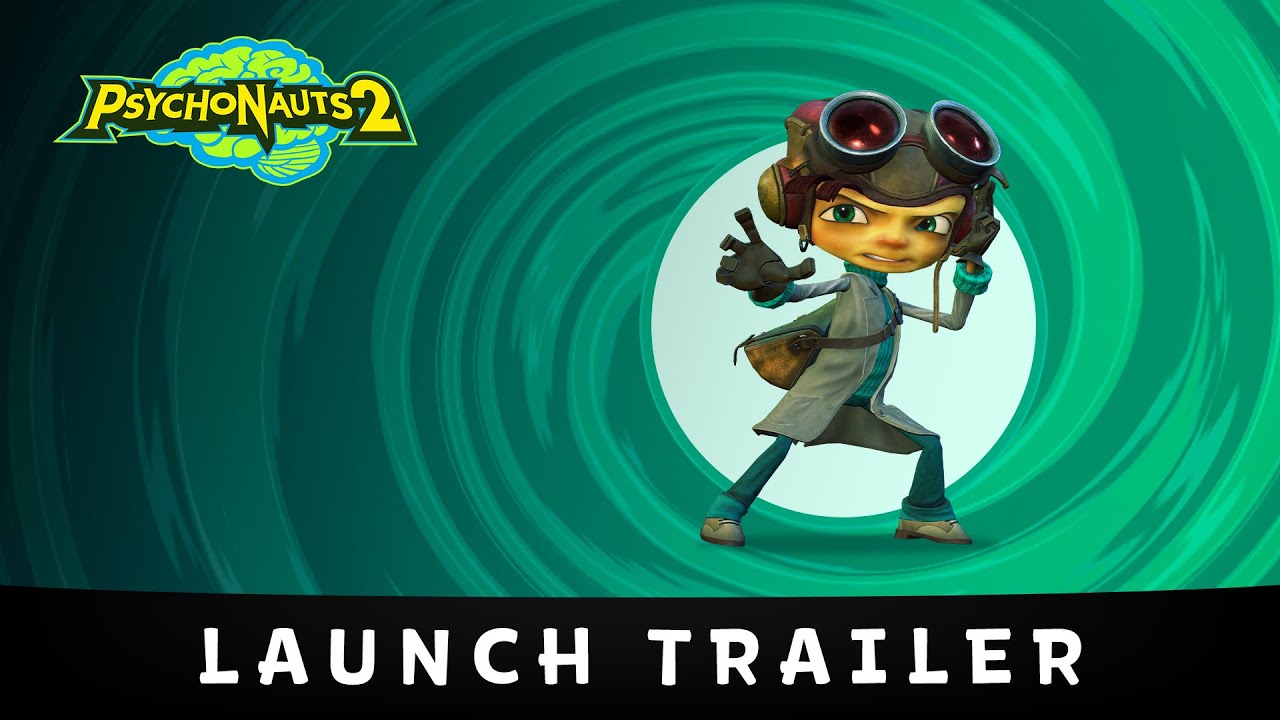 Choosing the game of the year is always the hardest. Very different projects fall... 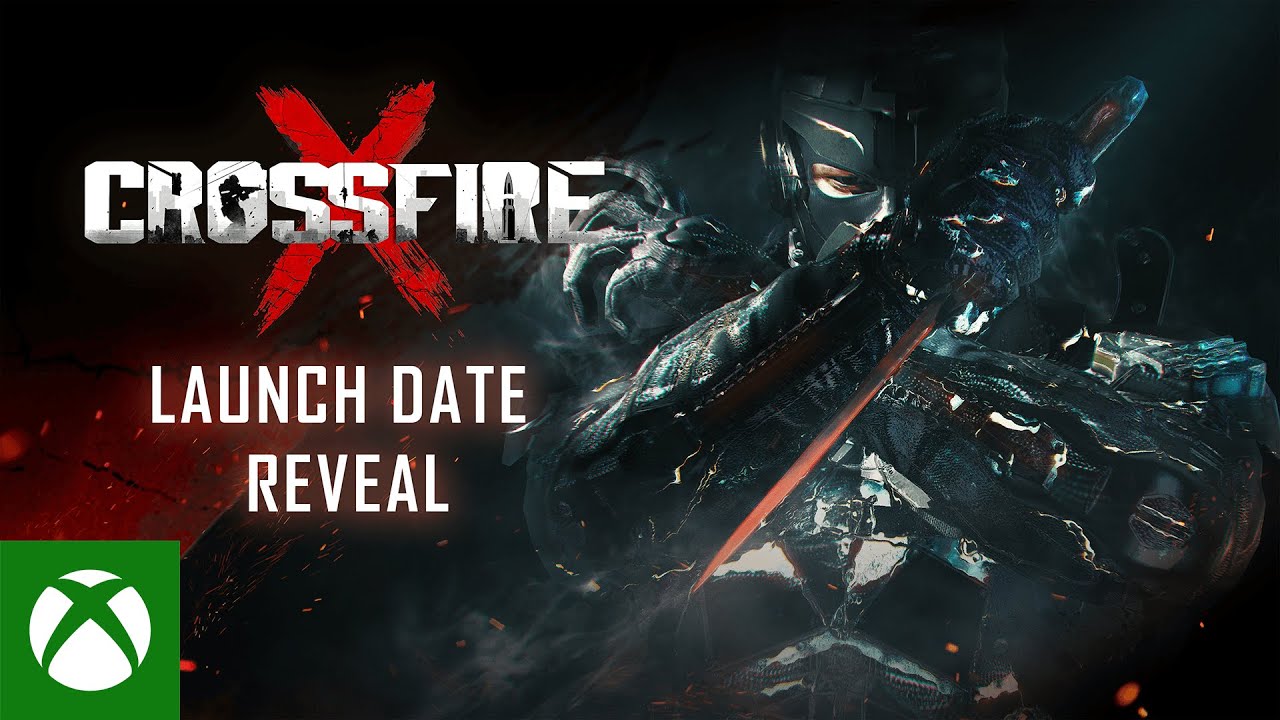 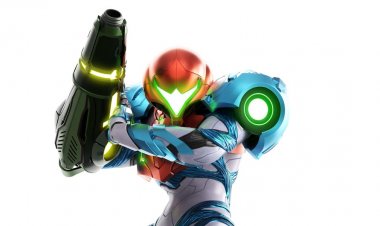