Cryptocurrency based on the Squid Game grew by in a week 37,000%

The Squid Game (SQUID) cryptocurrency, inspired by the Netflix series The Squid Game, has grown by more than 37,000% in a week. 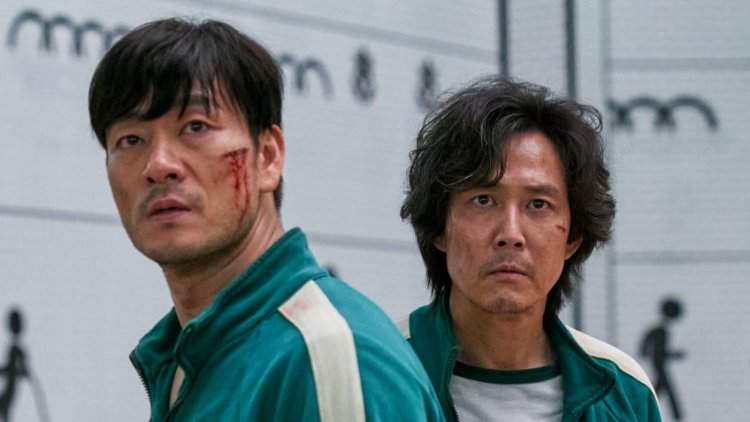 Cryptocurrency based on the scandalous and well-known TV series: Squid Games - increased by in a week 37,000%.

The Squid Game (SQUID) cryptocurrency, inspired by the Netflix series "The Squid Game", has grown by more than 37,000% in a week.
At the moment, you can only buy it on the decentralized exchange (DAX) PankaceSwap.
One token costs almost $5. Trading volumes reached $5.8 million. At the time of launch on October 26, $0.012 was given for one coin. However, the Coinmarketcap service warns that SQUID holders are faced with the inability to sell tokens.
Earlier, around the world there were those who wanted to ban the series "The Squid Game". Most analytical groups, including representatives of the United States, conducted a survey among citizens - it turned out that 26% support this idea.

The source code of CD Projekt's games is up for auction...