The developers of Far Cry 6 promise the biggest and most intense world in the history of the series, but they are going to release the game on PS5 and Xbox Series X/S. 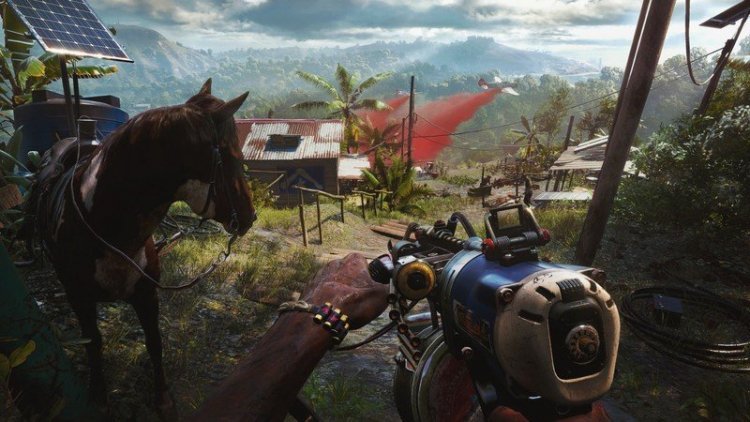 This is impressive: FAR CRY 6 on nextgen works in 4K and 60 FPS - the developers promise not to repeat the mistakes of Cyberpunk 2077.

The dust has not yet settled from another terribly ambitious game in the open world, which did not go well with the pastgen, so the author of VGC was interested in a natural question: how is Far Cry 6 doing on consoles?

Lead gameplay designer David Grivel replied that he could not go into details yet, but confirmed the following:

Most of the previous Far Cry games were based on the Dunia Engine, an offshoot of CryEngine developed by Ubisoft. Digital Foundry experts spoke very warmly about the performance of Far Cry 5 on all consoles. And since Far Cry 6, judging by the small fonts in the trailers, also runs on the Dunia Engine, there are reasons to believe that there will be no problems on pastgen.

Horizon: Forbidden West graphics for PlayStation 5 compared to Zero Down

For Unexplored 2: The Wayfarer's Legacy, the first update has been released