For Unexplored 2: The Wayfarer's Legacy, the first update has been released

Ludomotion Studio, with the assistance of Big Sugar publishing, recently released the Unreplored 2: The Wayfarer's Legacy bagel for early access to the Epic Games Store. And I have already prepared the first update to it, called Guide Stones. 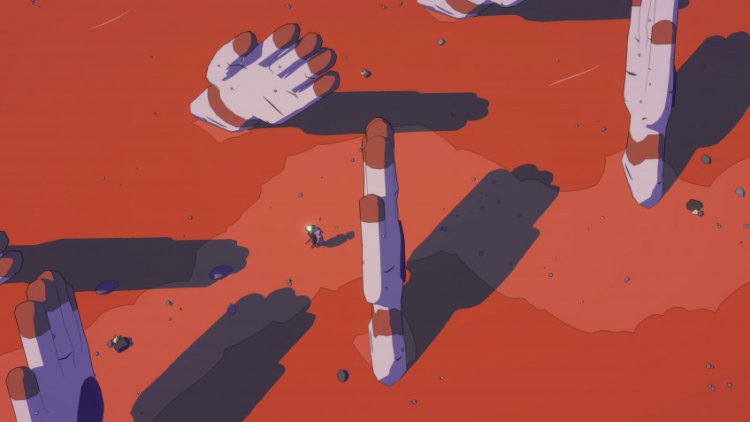 For Unexplored 2: The Wayfarer's Legacy, the first update has been released Guide Stones.

The developers aimed the first large-scale patch to improve the early gameplay. It adds guide stones to the game: small statues that give the player power-ups. In addition, enemies will now more often escape from battles in which they have no chance.

The difficulty of the game was adjusted manually, smoothing out sudden peaks in the first stages. Easy passing mode has become even easier. But in the first steps, the player will now be able to meet a lot more different creatures, including terrible rats.

In 2022, Unexplored 2: The Wayfarer's Legacy is going to be released on Steam and on Xbox One. In the Valve store, you can already add the game to your wishlist.

Uncharted 2: The Wayfarer's Legacy is a roguelite action - RPG and a stunning sequel to the critically acclaimed indie gem, Uncharted. Leave the Dungeon of Doom behind and embark on a vast, wondrous world as you embark on a heroic journey to destroy the mysterious Staff of Yendor.

MechWarrior 5: Mercenaries is no longer exclusive to Epic Games Store