The Atomic Heart shooter from the Russian studio Mundfish has reached the final stage of production, according to the developers from the official Discord channel of the game.

Granny with a ladle: The authors of the Russian shooter Atomic Heart showed a new screenshot - the development of the game is completed.

"The game is ready, we have collected almost everything we wanted. Polishing is in full swing, we have started working on the portions."

The authors also confirmed that they will take part in E3 2021, which will be held from June 12 to 15, and recently finished editing a new trailer. The video will be shown as part of the exhibition, and the creators shared a fresh screenshot with a previously unseen character - Zinaida Muravyova. 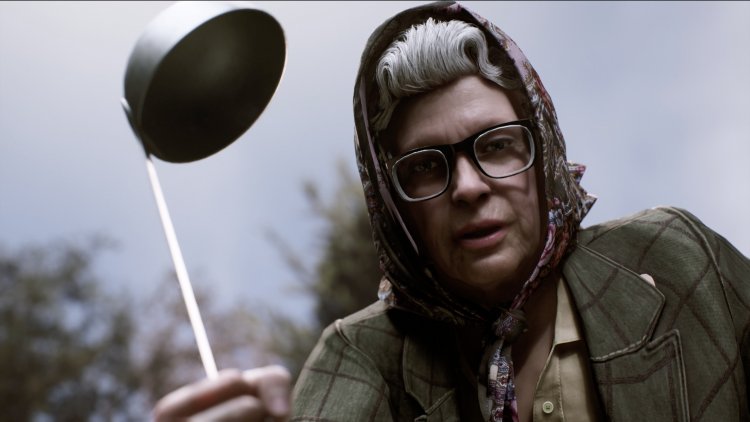 In addition, the studio announced that it has written a voluminous prequel book that will tell about everything that happened before the events in the game, including shedding light on the prehistory of the world, what was the relationship between the USSR and the United States in the Atomic Heart universe, how the Second World War passed, how Enterprise No. 3826 appeared, and so on. Now the authors are thinking in what format it is better to release the work. Most likely, it will be an audio series.

Atomic Heart will be released on the Xbox Series X/S, PlayStation 5, PC, Xbox One and PlayStation 4. Release dates are not yet specified. 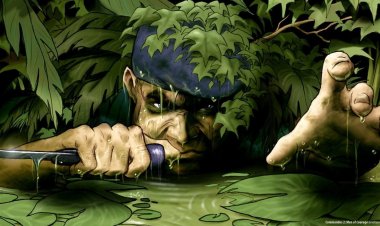 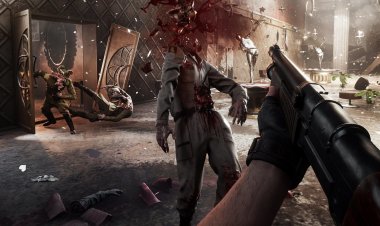 The Atomic Heart shooter from the Russian studio Mundfish has reached the final... 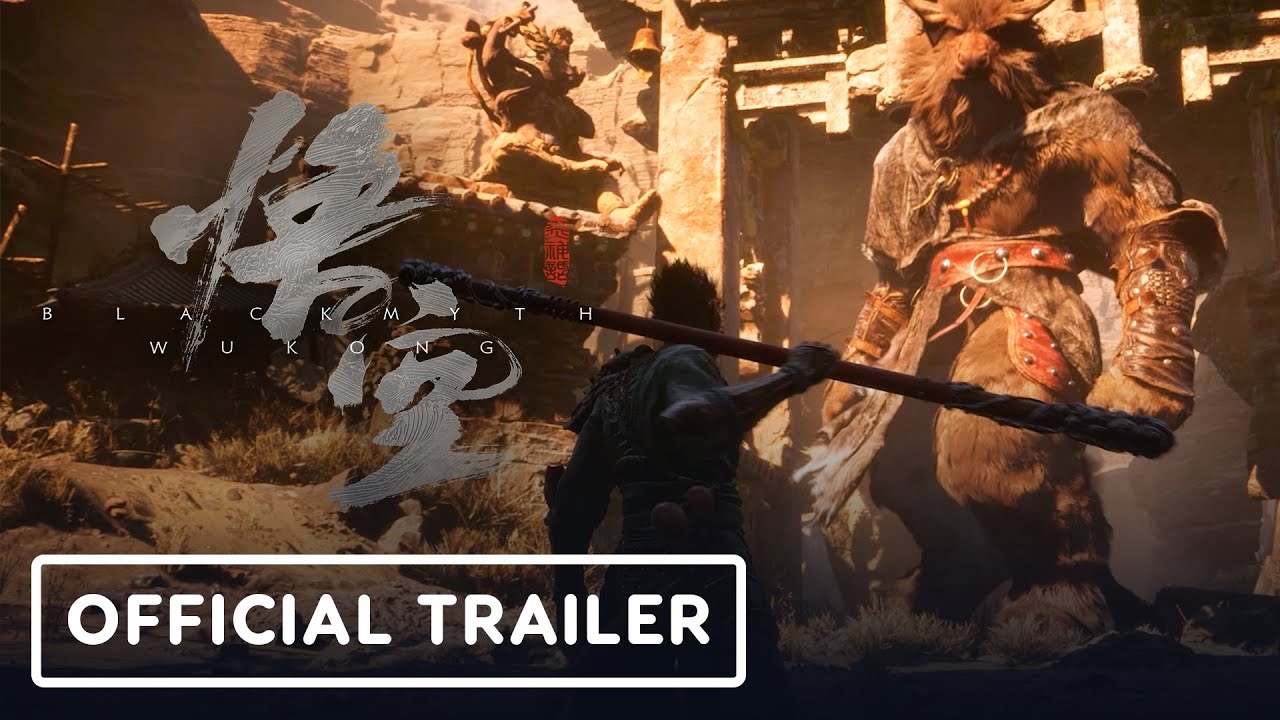 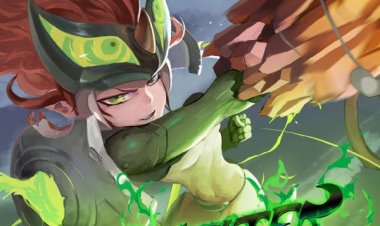 Smelter is a strategy, action-platformer combo inspired by classics from the 16-bit...