Leonardo Interactive and the Invader Studios team have announced Daymare: 1994 Sandcastle, a prequel to the survival horror game Daymare: 1998, which grew up on bones of cancelled unofficial remake of Resident Evil 2.

The events of Sandcastle will unfold in a secret research center, and the main character will be Delilah Reyes-a former government spy who is in the service of the H.A.D.E.S. squad. The authors of the project promise a wide arsenal of modern weapons, creepy locations, unprecedented creatures, as well as a chilling soundtrack and hardcore action, combined with research and solving puzzles. In addition, the developers have updated the interface, improved graphics, sound effects, and added new mechanics based on the use of the environment scanner. With it, players will be able to solve puzzles, search for secret documents, hidden objects, and so on.

Daymare: 1994 Sandcastle will be released in 2022 on PC on Steam, as well as on Xbox and PlayStation consoles of the past and current generations. 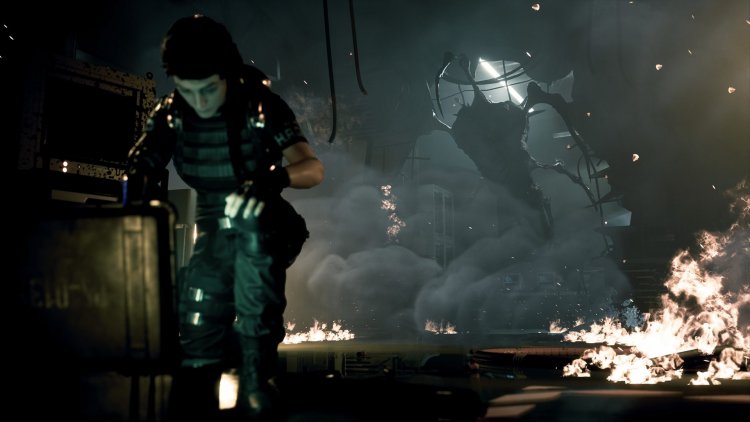 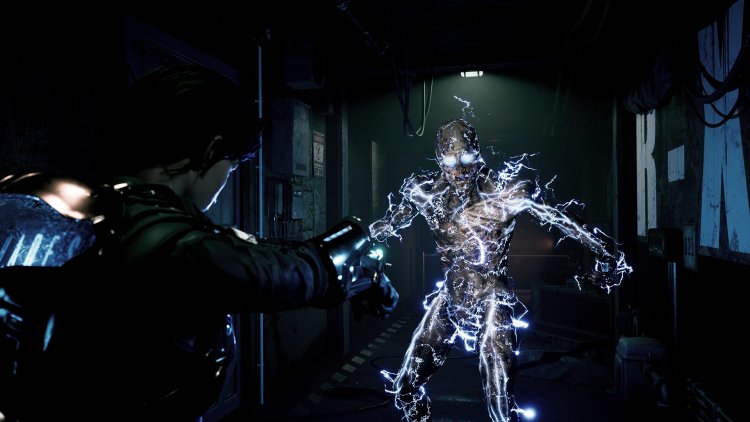 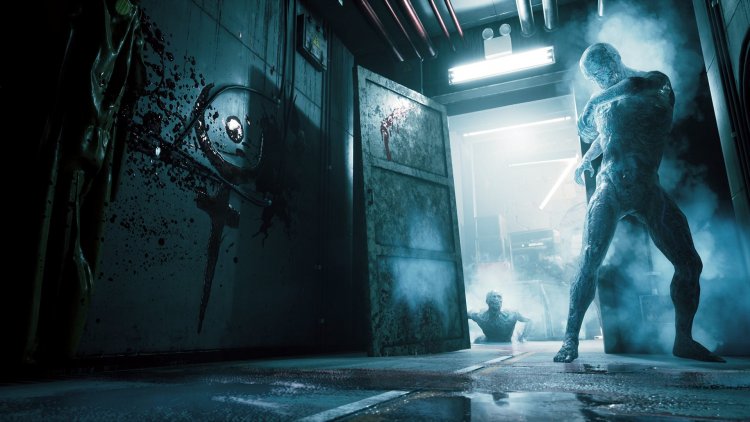