Monolith Productions, which created Middle-Earth: Shadow of Mordor and its sequel Shadow of War, has opened more than twenty new vacancies for a wide range of specialists, ranging from graphic designers to programmers.

Monolith Productions is expanding the staff of the team after a Sony veteran joined the studio, which directly speaks about the creation of a new AAA computer game.

A lot of new positions listed on the team's official website indicate that the studio is developing the next large-scale title, although the nature of the project remains a mystery.

Middle-Earth: Shadow of Mordor was released in 2014 and gained unexpected success, garnering positive reviews and showing high sales. The project was praised for the Batman: Arkham-style combat system and stealth mechanics, but especially for the Nemesis system. Against the background of luck with the first game, Monolith took up the second part and released Shadow of War in 2017. The sequel was praised for its inclusion of fortresses that could be captured and defended, as well as increased scale, but was also criticized for adding microtransactions and loot boxes. 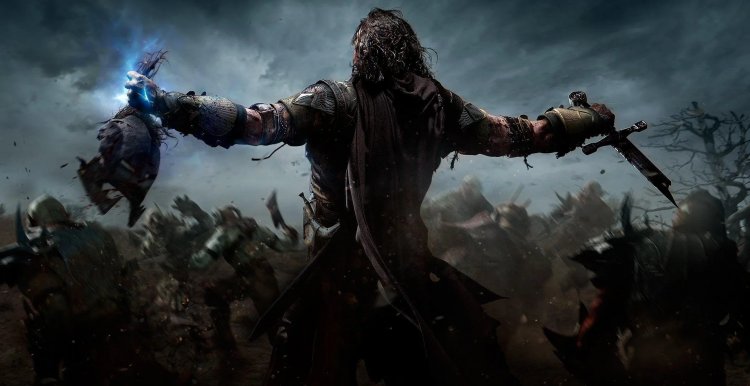 After the release of Middle-Earth: Shadow of War, the developers have not publicly announced further plans, however, given that in February of this year, Warner Bros. has patented the Nemesis system, there is a possibility that the company intends to reuse it in the future.

According to the old vacancies, the new Monolith project could be a major innovative game, possibly with an open world in a science fiction setting.

In September, the studio changed its head. The team was led by David Hewitt, an ex-veteran of SIE Santa Monica Studio, who participated in the development of the God of War franchise, including the 2018 relaunch.

Battlefield 2042 on World War II maps - EA has introduced a gameplay trailer for...