The streaming game service xCloud currently uses blade servers based on the Xbox One S, but this year should be transferred to the Xbox Series X capacity in accordance with the previously announced plan.

Power of nextgen in the cloud: Microsoft has started to transfer xCloud to power of Xbox Series X.

According to Windows Central editor-in-chief Jez Corden Microsoft has already begun the transition process and is now testing hosting servers with updated hardware in Seattle. 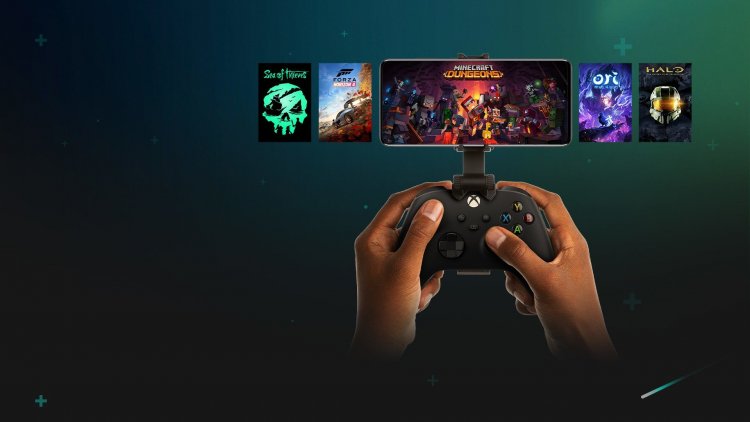 According to the journalist, the use of iron Series X instead of One S will in particular significantly reduce delays. He expects that in terms of streaming quality, Microsoft will completely close the gap with Google Stadia this year.

Cloud is currently in a public beta test for Android mobile devices and is available for free to Xbox Game Pass Ultimate subscribers. Also last month, Microsoft began limited testing of the browser version of the service for iOS and PC. The service is officially launched on the territory of 22 countries - Russia is not one of them.