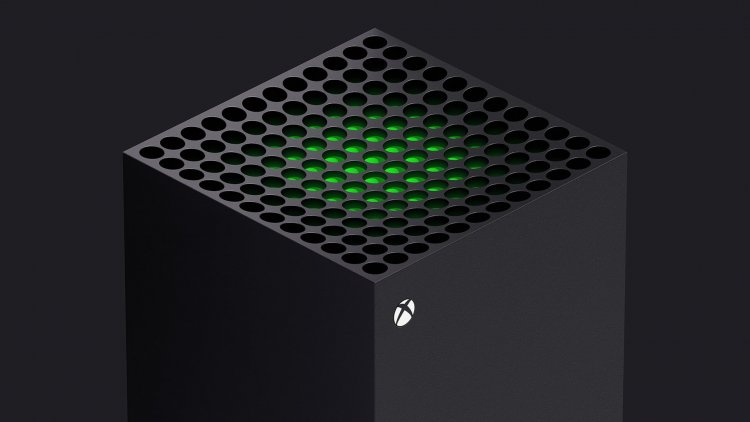 Jason Ronald - what’s been released so far for the console is just the beginning.

Ronald noted that after the Xbox Series was released last November, the team took a long break, which was an opportunity to listen to feedback from the player community.

The team is now back and ready to roll out a series of updates.

For example, at the start of the new generation consoles, developers had to disable Quick Resume for some games.

The team is working hard to re-enable the feature and are also investigating player complaints about the controller being disabled.

In addition, in the coming months, the developers plan to update the Xbox mobile app, adding, for example, achievements, and for Xbox Series users there will be improvements regarding streaming and DVR.

Metro of the new generation: Announcement of the improved version of Metro Exodus...