In the March issue of Official PlayStation Magazine, Capcom producer Peter Fabiano revealed whether the paranormal vampire appearance and behavior will fit into the universe of the series. 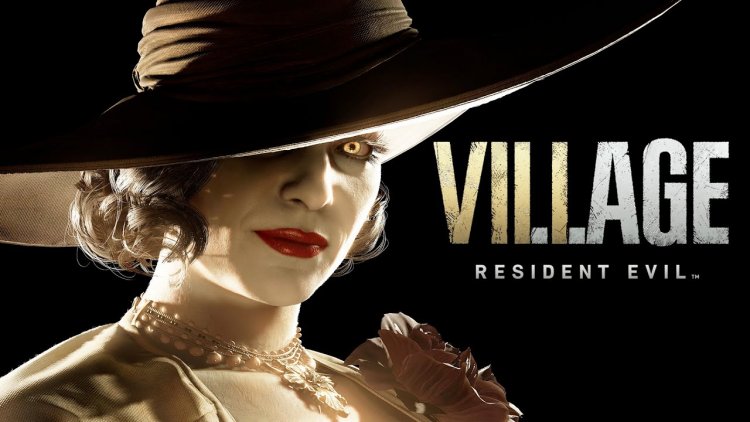 Resident Evil Village - the next generation of survival horror.

Dimitrescu and her three daughters look like vampires. He does not say that they are really vampires, but what is happening definitely seems to be something supernatural.

Without spoilers, all creatures fit the context of the Resident Evil world. Peter Fabiano assures us that Resident Evil Village takes into account the overall world and history of the series. 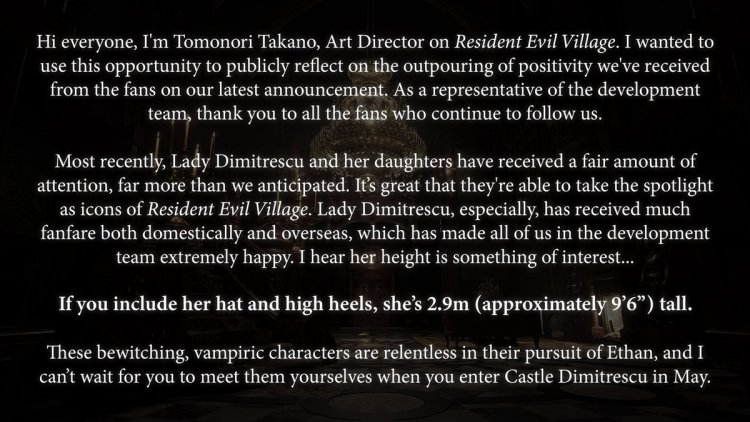 In addition, according to Fabiano, Village will be the best survival horror game to date. The developers were helped to achieve the title by the constant exchange of information between the teams involved in entertainment on Resident Evil.

Finally, the producer confirmed that the Village was heavily inspired by Resident Evil 4. This was clearly seen in the gameplay cutscene, which showed the updated inventory, the ubiquitous merchant and the path from the village to the palace.

Resident Evil Village will be released on May 7 on PC, PlayStation and Xbox.

The golden PS5 was released on an ebony stand - it price...