Earlier this month, on the Forza Monthly stream, the creative director of Turn 10 Studios, Chris Esaki, said that when working on the next part of Forza Motorsport, the studio adheres to a new development model, which is in close contact with the community. 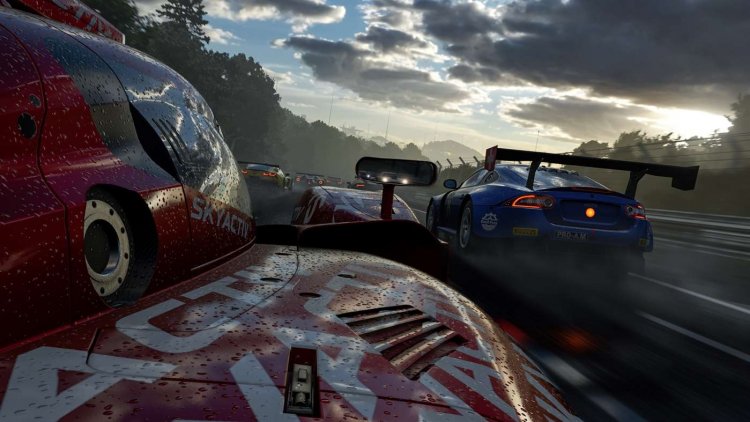 Turn 10 has started sending out invitations to test Forza Motorsport for the Xbox Series X|S.

The team not only listens to the feedback from the participants of the Force Feedback Panel program, but will continue to arrange closed playtests for them to make the game as good as possible. The first batch of invitations to test Forza Motorsport 8 has already been sent out to selected players, as the studio reported on Twitter.

At the same time, Turn 10 Studios clarified that a small group of Forza Feedback Panel participants will first be able to get acquainted with the new Forza Motorsport, but as the development progresses, more and more players will be allowed to test. You can join the program here.

The first round of invites for the Forza Motorsport playtest have gone out to a small group of participants! We'll be expanding that number as development progresses, so stay tuned for your chance to join. pic.twitter.com/fXYwnyuXXo

The new Forza Motorsport is created exclusively for the Xbox Series X / S and PC and is described by the authors as a reinterpretation of the racing series for a new generation. The project will implement ray tracing and a dynamic world in 4K at 60 frames per second.

The game has no release date yet. According to rumors, Forza Horizon 5 will be released this year instead.

Retrace, support for Dualsenses, and more: Confirmed version of Call of Duty: Warzone...