Retrace, support for Dualsenses, and more: Confirmed version of Call of Duty: Warzone for Xbox Series X/S and PlayStation 5

Raven Software studio has finally confirmed the development of next gen version of Call of Duty: Warzone for Xbox Series X/S and PlayStation 5.

Developers have confirmed the next gen version of the game Call of Duty: Warzone for Xbox Series X|S and PlayStation 5.

We are talking about a global patch that will add native support for the Xbox Series X|S and PlayStation 5 consoles to the battle royale and will use some features of the new platforms, including fast downloads thanks to SSD, 120 Hz playback, ray tracing, as well as tactile feedback and adaptive triggers of the DualSense controller. In addition, we are studying the issue of adding field of view settings (FOV) to the console. 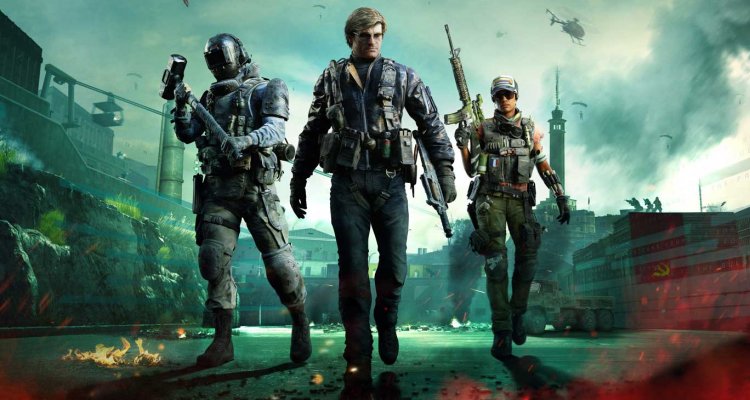 It is reported that a separate technology team is engaged in the update, while the main composition of Raven is focused on new content for the third season of the shooter. As part of it, a redesigned map of Berdyansk in the style of Black Ops: Cold War was added to the game yesterday.

At the moment, Warzone works on new consoles through backward compatibility, although a special update was prepared for the Xbox Series X|S back in November, adding 120 FPS.

There is no release date yet.