Studio Koba and Team17 will soon release Narita Boy, where the plot takes place in the 1980s, with neon colors all around, and a dramatic story set inside a computer game. 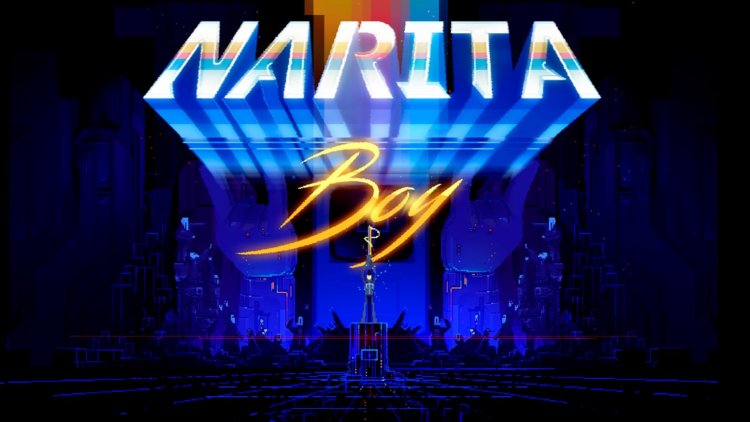 Narita Boy - a radical action-adventure as a legendary pixel hero trapped as a mere echo within the Digital Kingdom.

The story begins with the Creator. He creates Narita One video game console and flagship game Narita Boy.

Narita Boy becomes an incredible hit and in a matter of weeks becomes the most popular in the world. 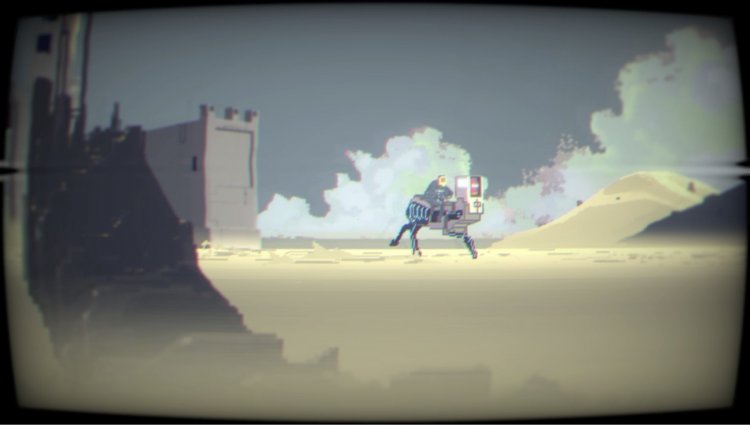 Meanwhile, the digital space is connecting with reality. Him returns and removes the memory of the Creator. Motherboard and her agents launch the Narita Boy Protocol - the Stallions are coming, so the Digital Kingdom needs a hero.

You will pick up the Technome sword and become a hero. Fight the Stallions. Save the kingdom. 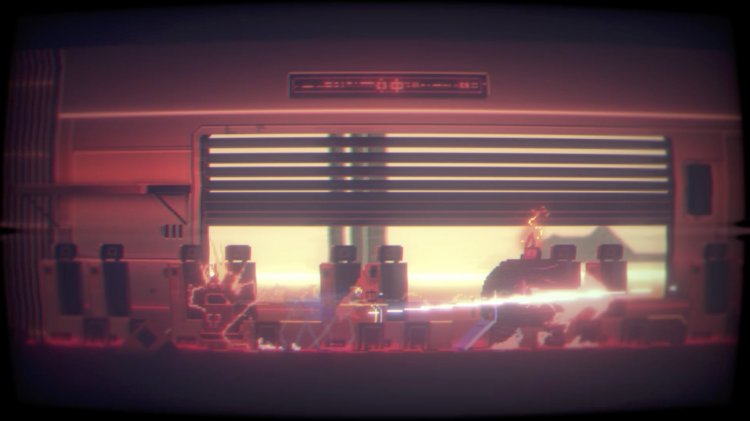 You have to travel across an unusual world, plunge into the abyss of broken binary code and defeat dangerous bosses. 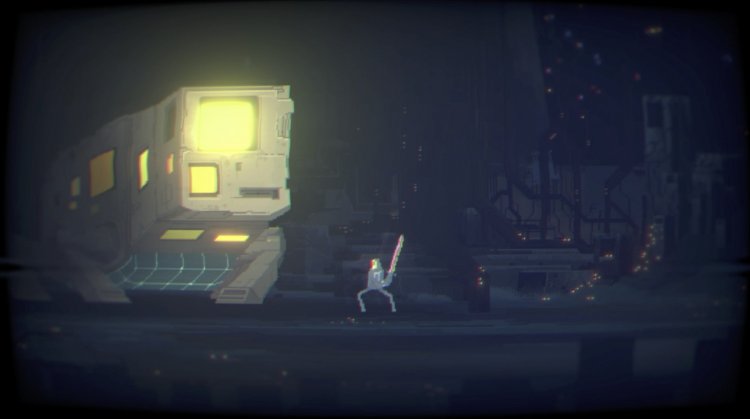 Narita Boy is slated for release in early 2021 on Xbox One, PC (try demo), PlayStation 4 and Nintendo Switch.