The role-playing game The Outer Worlds from the Studio Obsidian was released on the Nintendo Switch in June of this year and among all versions was the weakest in technical terms.

External Worlds will soon receive a patch with improved graphics on the Nintendo SWITCH, there was a comparison with the update and without.

The Switch version was criticized for everything from highly simplified geometry and slow loading of textures to low resolution and unstable framerate. Soon, the developers announced that they were preparing a patch with improvements for the game, and now, more than four months later, the authors announced that the update was ready. It will be released on October 21.

The Board is excited to announce that employees on the Nintendo Switch platform can expect to see a patch reach their device on Oct 21st!

We are also recruiting new employees to join us on the Halcyon Colony, so get ready to take advantage of a sale on the Switch on Oct 22nd! pic.twitter.com/1efUFBNWsv

Details of the patch will be revealed later, but now you can evaluate some of the changes in the comparative screenshots. The update will at least bring back clouds, increase the number of trees, and improve the geometry of objects.

The first screenshot - before the patch, the second - after: 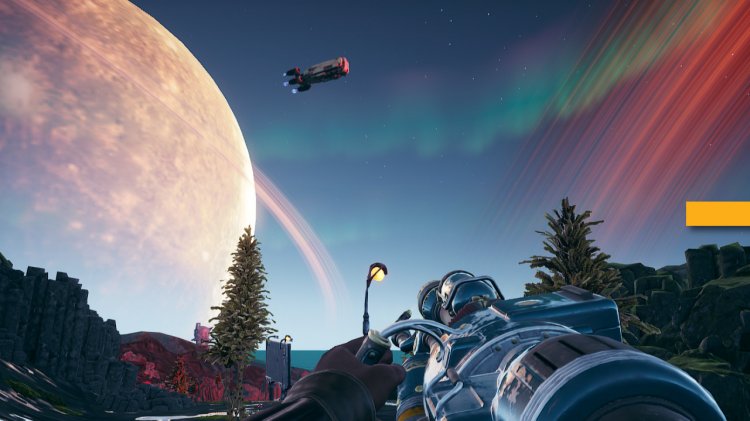 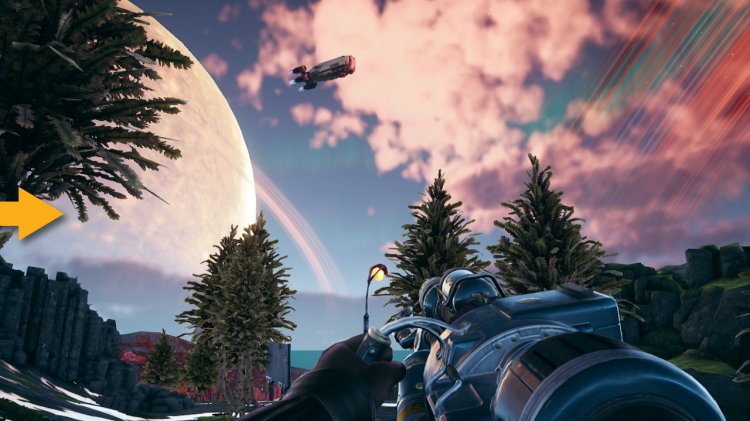 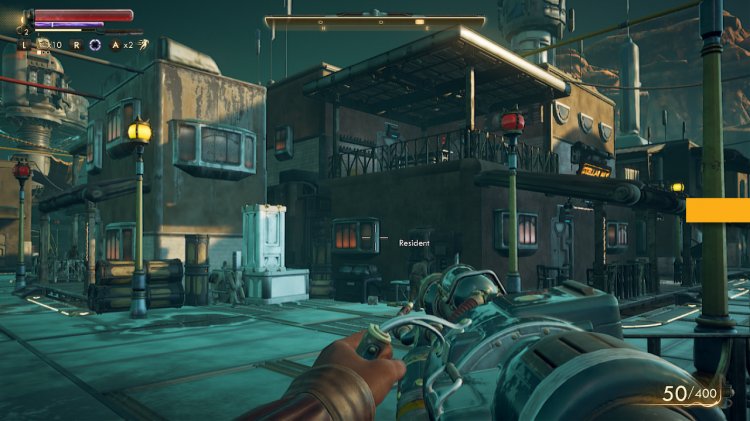 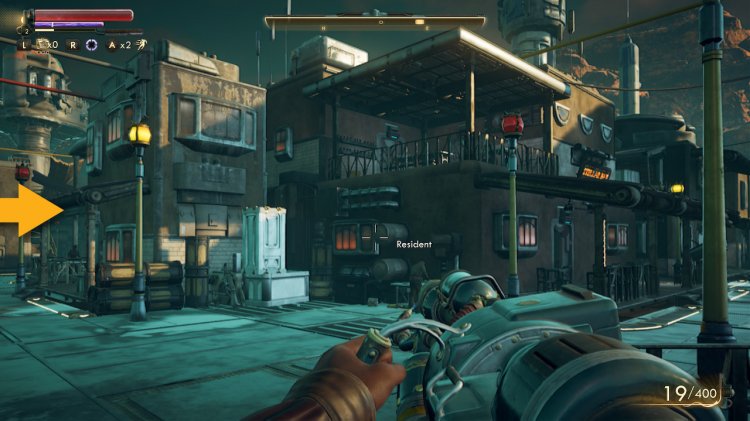 In addition, for the release of The patch, The Outer Worlds will temporarily decrease in price in the eShop. The amount of the discount is not yet known.

Big first - person RPG - the first details of the new generation project from the...