Dota 2 received The Mistwoods Update with a new hero, items and balance changes 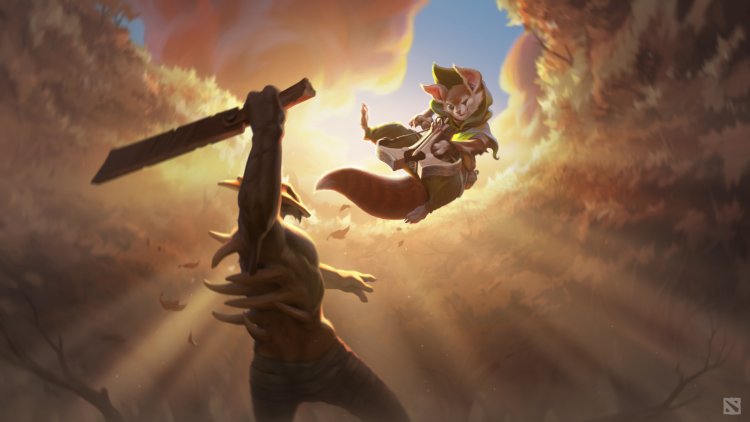 We have been waiting for any changes for half a year and finally it happened!

The developers added new items and made a lot of changes to the balance of existing heroes and items.

This Update also added a new item to the game - Aghanim's Shard. It gives each hero their own additional skill, which the heroes received in this update or improves an existing one. However, Aghanim's Shard can be bought only starting from 20 minutes for 1400 gold.

The winners of PlayStation.Blog Game of the Year across 17 categories

The Assassin's Creed series is now available on Google Stadia