Insurgency: Sandstorm is a multiplayer tactical first-person shooter video game developed by New World Interactive and published by Focus Home Interactive. The game is a sequel to the 2014 computer game Insurgency. 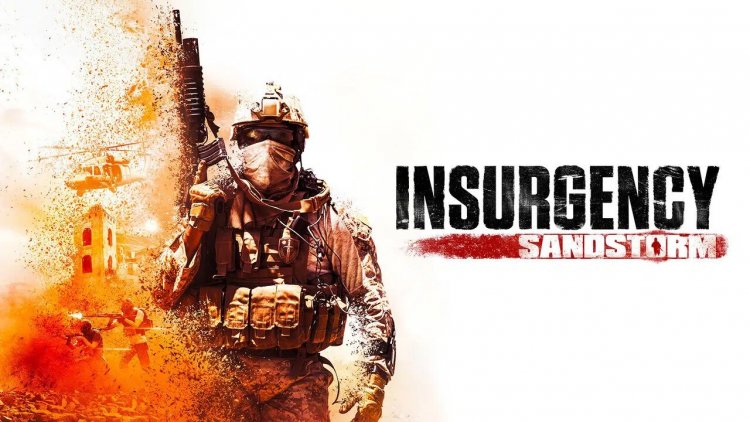 Insurgency: Sandstorm - about game for consoles.

Insurgency: Sandstorm is a team-based tactical first-person shooter based on deadly battles in a confined space and goal-oriented multiplayer gameplay. Sandstorm is the second part of the successful indie first-person shooter Insurgency, which has been reborn, improved and expanded in all aspects. Actual and intense battles are waiting for you, where skills are rewarded, and victory is for teamwork. Get ready to see hardcore battles with deadly ballistics, light assault vehicles, destructive artillery and HDR sound, which helps to bring the fear factor back to the genre.
A tense atmosphere that brings horror to modern battles.

Move fast, carefully making your way through the war-torn terrain in a fictional conflict in the Middle East. On the way to victory, you will have to carefully calculate ammunition and tactically explore the area, because death can overtake you instantly.

Insurgency - improved and expanded
For the first time in the Insurgency game, you will be able to customize your character to show your veteran skills with a variety of sets of clothes, uniforms, accessories and character voices. Coordinate fire support with your team, attack the enemy with machine guns mounted on cars, and face the enemy nose to nose in small high-speed competitive matches. You will use new weapons and upgrades to outwit, surround and outmaneuver the enemy.

Continuing the legacy of Insurgency as the most atmospheric shooter, Sandstorm is based on the Unreal 4 engine and takes the already tough battles to a new level of realism. Your skills will be rewarded, and survival will be the main goal. You will feel every bullet and be afraid of every blow.

This game may contain content that is not suitable for all ages or for viewing at work: Scenes of violence or cruelty, Adult Content