Republic Commando is considered one of the best Star Wars games. According to new information, the game will still be released on the Switch. 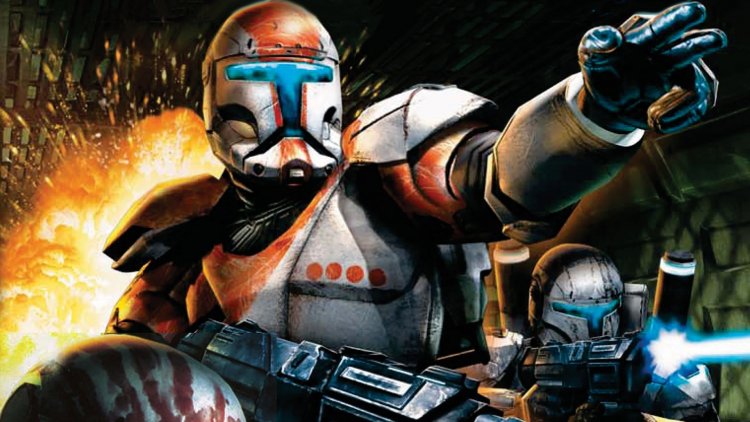 Update data for Republic Commando was found on Nintendo servers.

Previously, in a similar way, players learned about the ports of Fortnite and Paladins, which subsequently came to the Nintendo Switch. Nothing is known about versions for other platforms yet, but they are not excluded.

The publisher of the remaster is Aspyr, which has already ported the following games to the hybrid console: Jedi Knight II: Jedi Outcast, Jedi Academy, Episode 1 Racer, and is now engaged in the updated Stubbs the Zombie in Rebel without a Pulse.

Republic Commando is now available on PC, Xbox One and Series for backward compatibility.

Epic Games has introduced MetaHuman Creator - a tool for creating a realistic digital...