The developers from the Bloomberg team presented a new game Layers of Fear in the debut trailer, which was created using the Unreal Engine 5 engine and shown on the IGN channel.

The gloomy trailer doesn't give too much away and the Bloober Team keeps silent about further details. According to the information Gamebomb.ru , the first seconds of the Layers of Fear trailer confirms that the developers are really returning to their roots and allowing players to relive another story about the mad artist from the first part. It is unclear whether the new Layers of Fear will be a remake or a complete rethinking of the game, or the developers want to continue the artist's story in Layers of Fear 3.

The new Layers of Fear video at first glance promises high-quality graphics and incredible visual effects created on Unreal Engine 5. At the end of the new video, the release date of the new Layers of Fear 3 is 2022. Layers of Fear was originally released for PS4, PC and Xbox One in February 2016 and is dedicated to an artist with a psychological disorder who is trying to finish his opus. Located in a huge Victorian mansion, the main character explores a huge estate, solving puzzles and revealing the secrets of his past.

The developers have provided only a brief statement about the new Layers of Fear. The CEO of the Bloober Team, Piotr Babieno, said in his last interview that Layers of Fear was a breakthrough project for the Polish studio. She paved the way for the Bloober Team and gave impetus to our rapid growth, allowing us to tell other stories," said Peter Babieno. Concluding his interview, Peter Babieno added that two more Bloober Team projects are in the works. One game project is already in the works, and the other is at the pre-production stage. There have been numerous speculations about these games, especially after the cooperation of the Bloober Team and Konami. Thus, the possibility of creating Silent Hill in Poland is still not excluded, especially since the representatives of the Bloober Team confirmed the work on the famous horror brand from a major publisher.

As it became known, in the announcement of Layers of Fear, in addition to information about the use of Unreal Engine 5, the developers at the end of the video confirm that the game will appear in 2022. And fans of Layers of Fear 3 can only hope that the new game will be released without postponements. 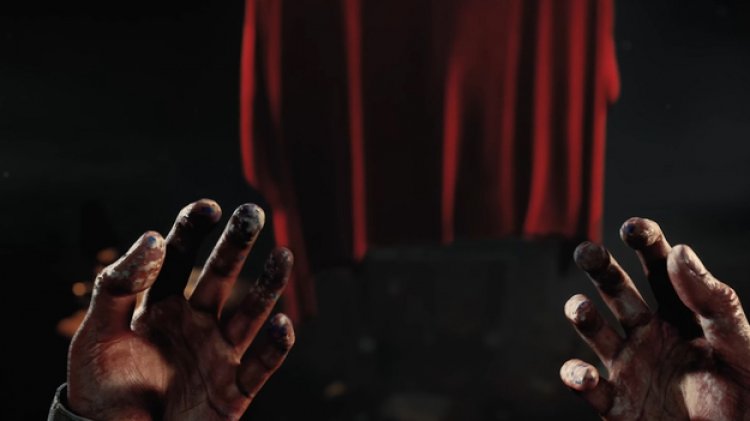 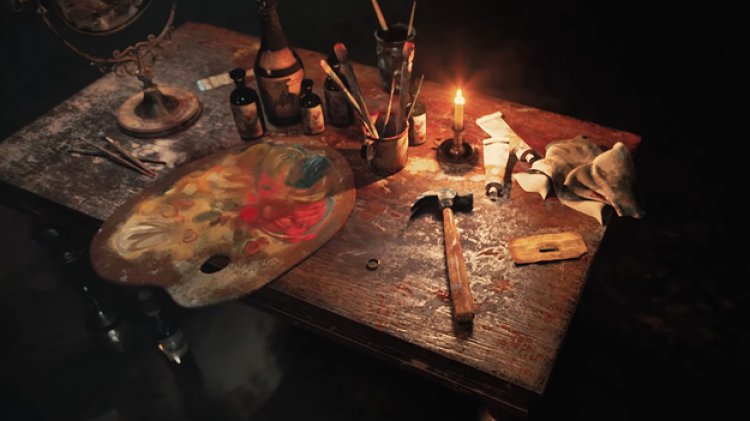 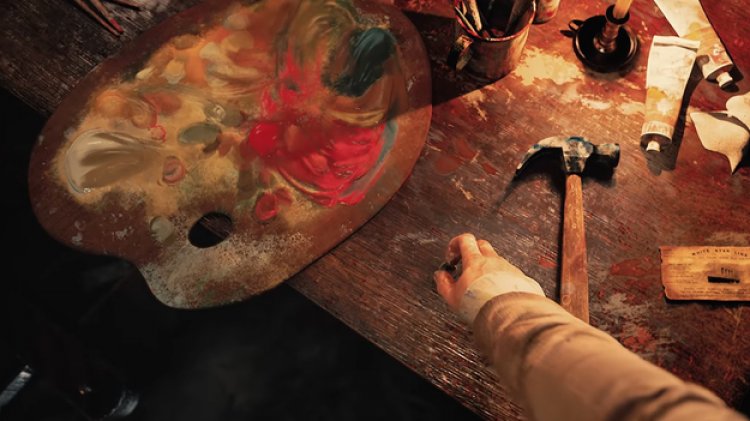 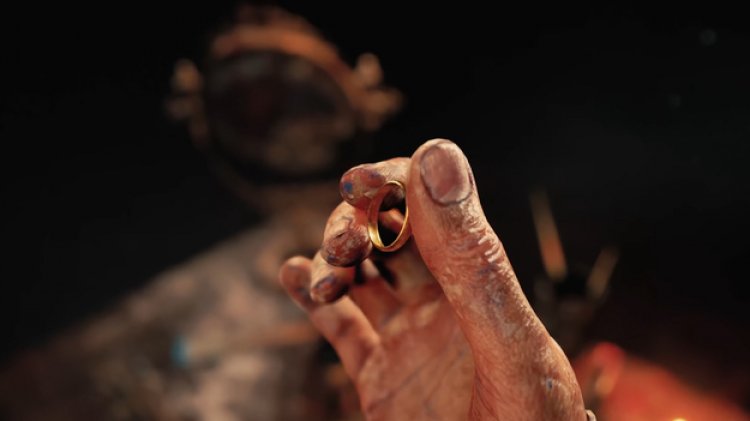 DayZ showed infection zones in the biggest update of the year