Sometimes you feel real admiration for how small studios, without having huge resources or budgets, are able to release a lamp-like and maximally loyal to fans game project such as Tormented Souls.

Tormented Souls: Old School in the Dark - review of a computer game for PlayStation 5.

Tormented Souls, which takes us back to the era of Alone in The Dark and classic Resident Evil, thoroughly recreates nostalgic experiences using modern graphic tools. In the center of the plot is a girl Carolyn, who receives an unexpected letter from Winterlake. Inside the paper envelope there is only a photo of two girls and a very strange message. Abandoning all her business, she desperately rushes on a journey, where a cunningly prepared trap awaits her in the back streets of an abandoned estate. Waking up after being attacked by an unknown person in a bio-solution and on a ventilator, Carolyn realizes that in addition to consciousness, she also lost her eye. Now the crippled and humiliated girl will have to solve clever riddles and escape from the sinister estate.

Using the formula of old horror, the creators of Tormented Souls offer a well-calibrated gameplay, where a crooked action is combined with the exploration of a rich environment and the solution of well-thought-out puzzles.

Retaining the classic static camera for the genre, the developers are gradually opening access to new rooms of the mansion. At the first stage, you will restore the light and get an initial set of weapons, a crowbar and a nail gun, then create a shotgun from a number of components and get a master key consisting of several movable components. By moving the symbols on the key, you will have to solve a puzzle for each of the doors to unlock the enchanted door. Most of the tasks are quite transparent: somewhere you need to set the gas pressure level, in other places enter the correct date on the combination lock. Some of the problems involve moving to an alternate reality or the past – something similar could be observed in Song of Horror. At the same time, the authors keep their attention well, constantly offering interesting mechanics or new plot discoveries. For example, in the past, you can charge a battery that will be fully charged in the future.

In addition to exploring and solving puzzles, Tormented Souls also offers a direct confrontation with vile creatures. Patients covered with spikes, monsters in wheelchairs and zombies crawling towards the main character die well under a hail of nails or direct blows to the head with a crowbar, but here there is a problem of a static camera and not the most convenient control. The heroine moves too clumsily, and some camera angles are positioned so that you have to shoot at random. However, thanks to the killing power of a shotgun, which is able to overwhelm a very strong opponent in a couple of shots. 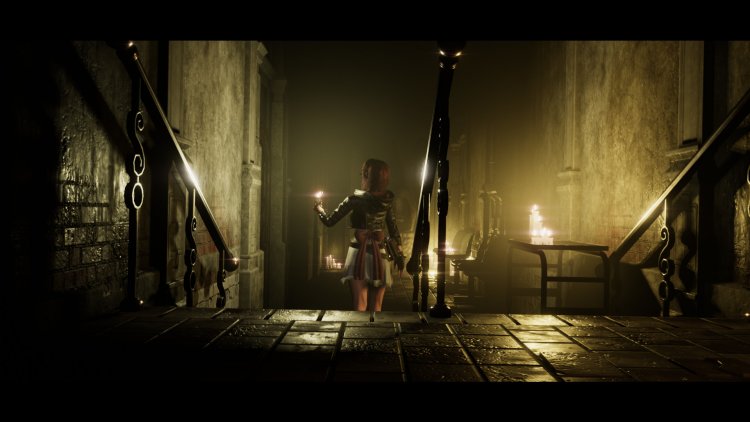 Another questionable mechanic is the use of a light source. The fact is that the darkness of the Winterlake mansion kills, and in order not to become a victim of darkness, you need to use a lighter. However, Carolyn, who has lost her eye, cannot use a lighter and hold a weapon at the same time. Therefore, in the first half of the game you will have to run around the darkened rooms in search of a lamp, light candles and keep a circular defense, switching to weapons. Towards the end of the story, you will receive a flashlight, which will make your life much easier, but the curve of the combat mechanics will remain in place.

The legacy of the past also includes a system of preservation. You can only record in certain rooms, and the number of "reels" is strictly limited. So it will often be necessary to make a strategic decision – to save now or to conduct a study of several more rooms. There is also an interactive paper map in the game – another element that should remind you of the classics of the genre.

Tormented Souls looks pretty. The model of the main character is well developed, and the environment together with the lighting effects looks quite modern. Of course, the animation of monsters and people seems somewhat outdated, but this does not spoil the general atmosphere of creeping horror and constantly felt danger.

Tormented Souls is a horror in the style of classic Resident Evil and Silent Hill, which offers an interesting story and fascinating puzzles, causing a lot of positive emotions. It is clear that the budget allocated for the game was not enough to implement all the concepts, but a studio with such a love of horror heritage and a loyal attitude to the audience will have an exceptionally bright future. 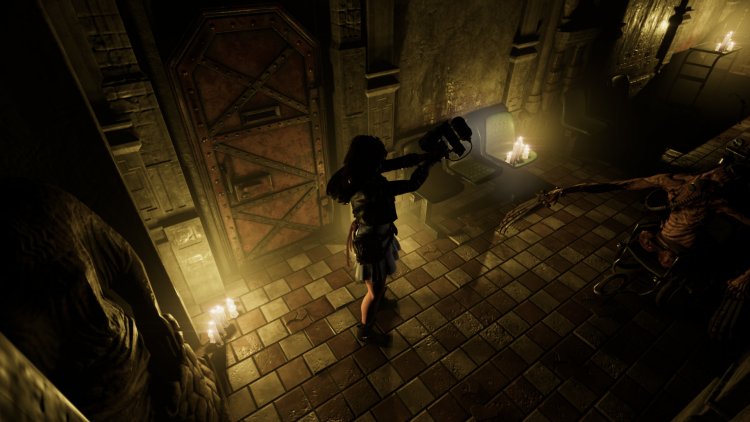 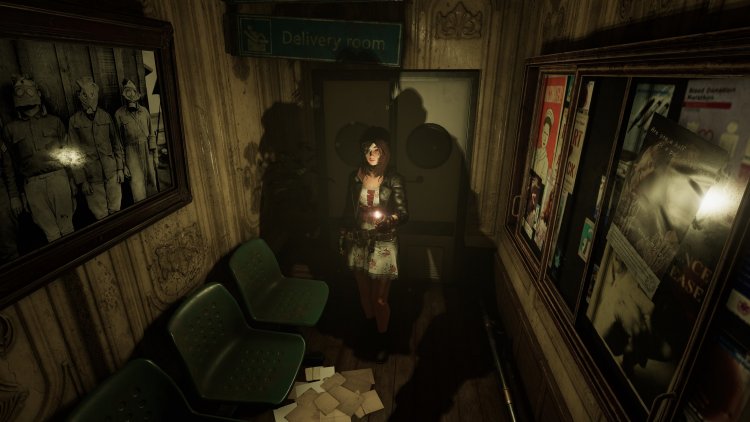 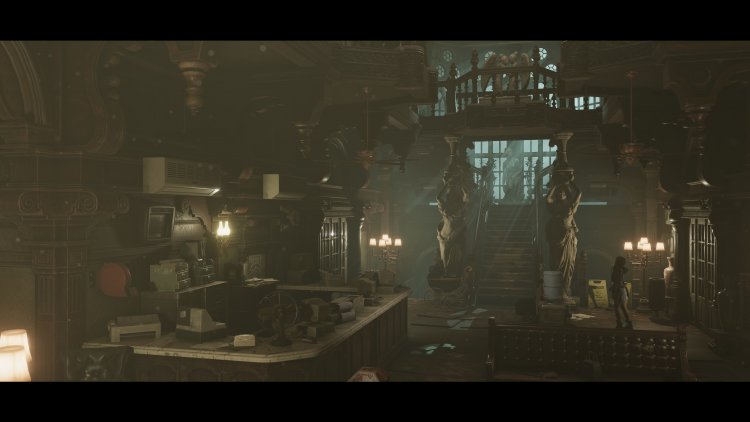 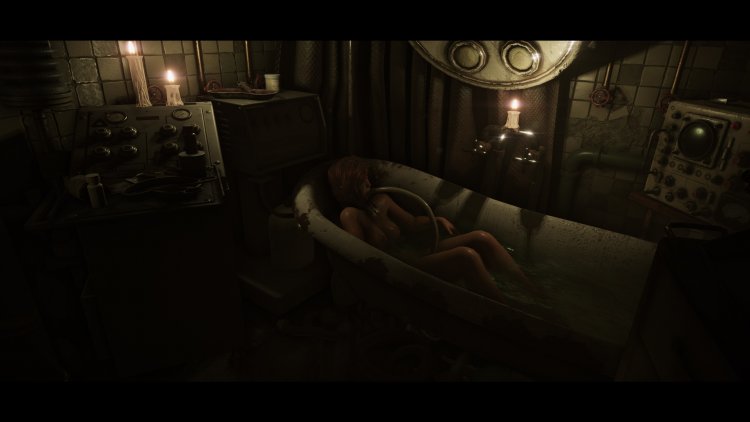 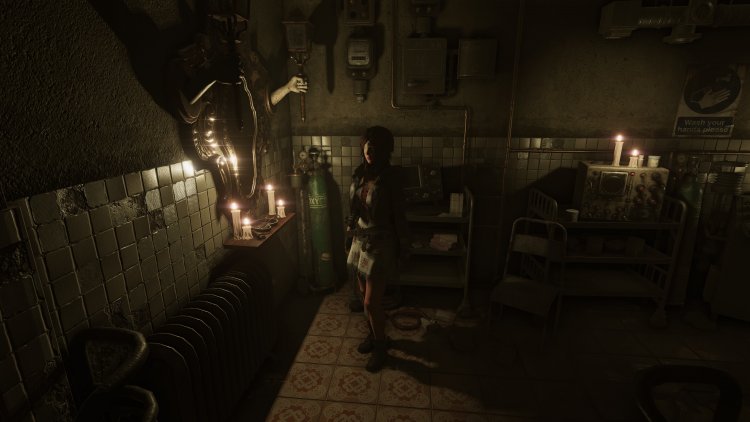 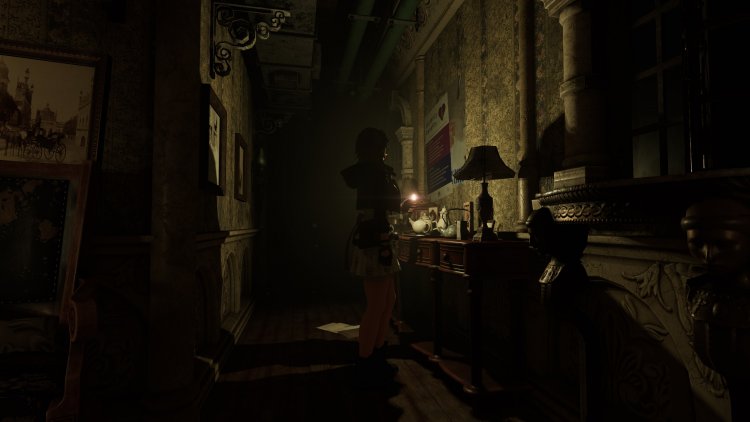 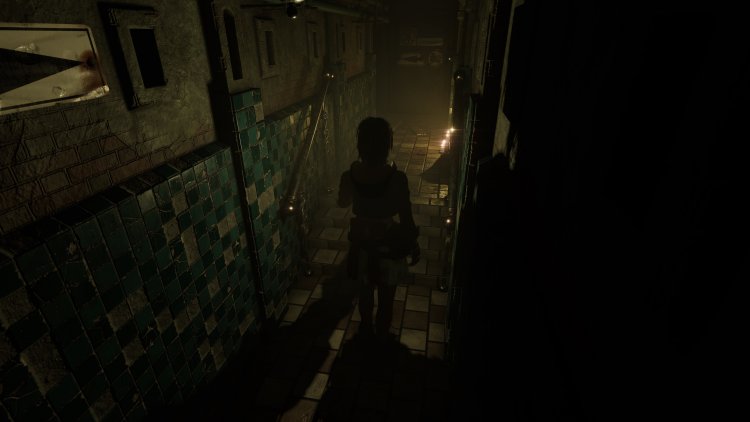 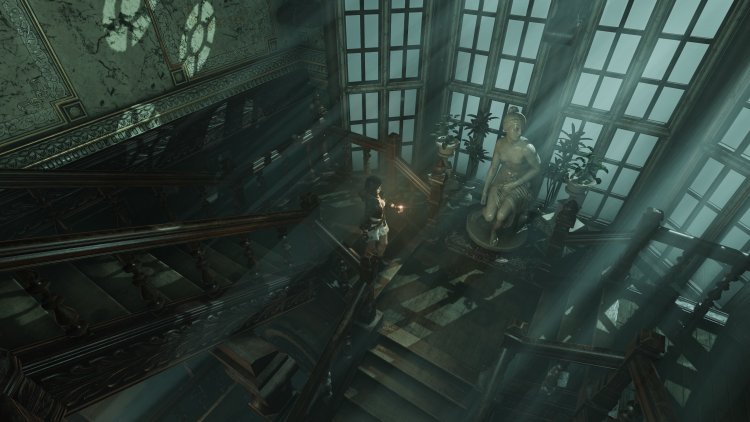 Warzone with a taste of classics: New details of the creation of Call of Duty: Modern...