Ukrainian studio GSC Game World has shared new screenshots of the hotly anticipated game S.T.A.L.K.E.R. 2: Heart of Chernobyl for PC and Xbox Series X|S consoles. For the first time they appeared in the latest issue of PC Gamer magazine, the editors of which managed to learn new details from the developers.

A new full-size poster of the hotly anticipated shooter S.T.A.L.K.E.R. 2: Heart of Chernobyl. This image graced the cover of the latest issue of PC Gamer magazine. Now we have the opportunity to take a closer look at the art with the stalker holding the artifact "Moonlight" from the previous games of the series.

The release of S.T.A.L.K.E.R. 2: Heart of Chernobyl is expected on April 28, 2022 on Xbox Series X|S and PC. Xbox Game Pass subscribers will get access to the game immediately on the day of release. 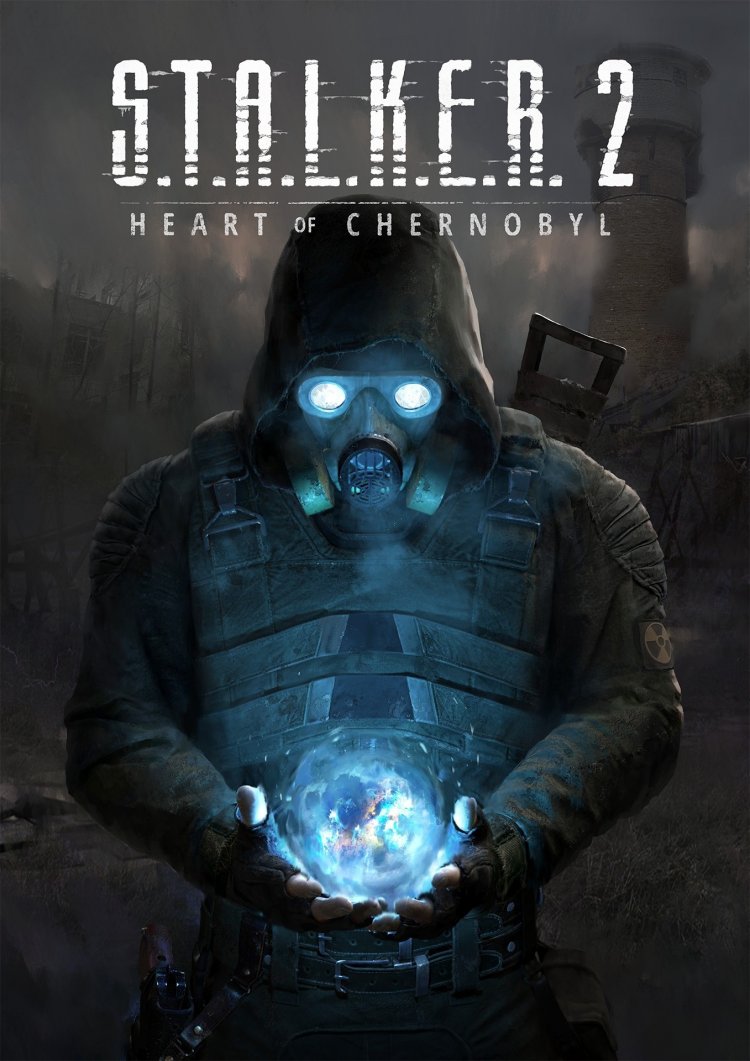 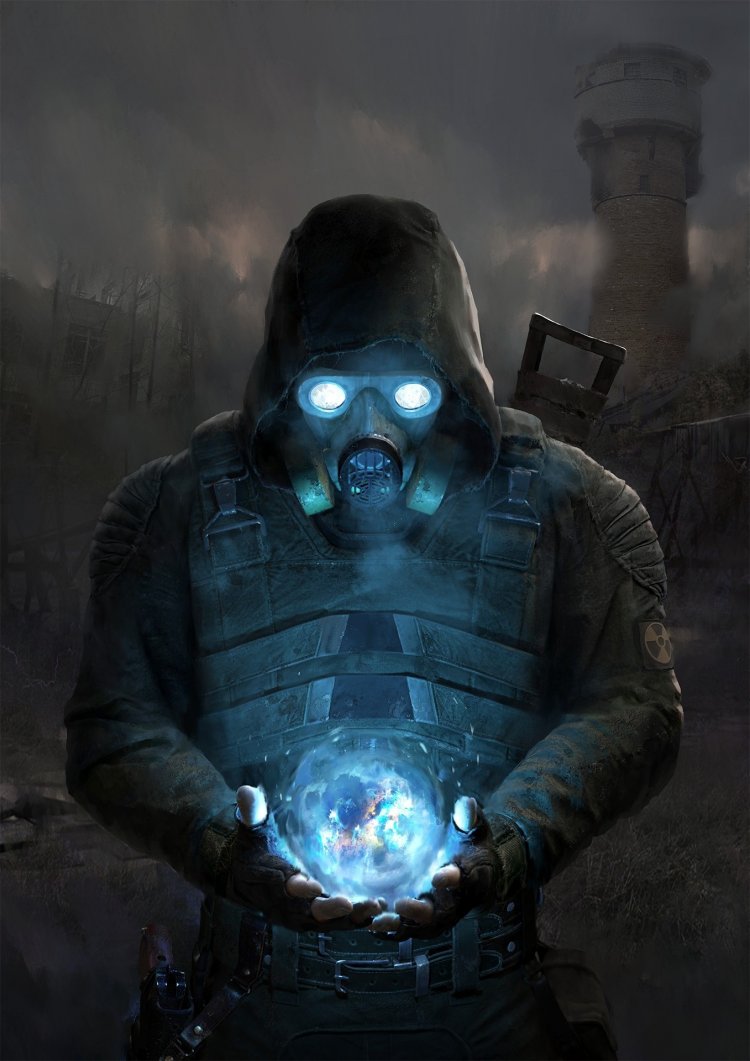 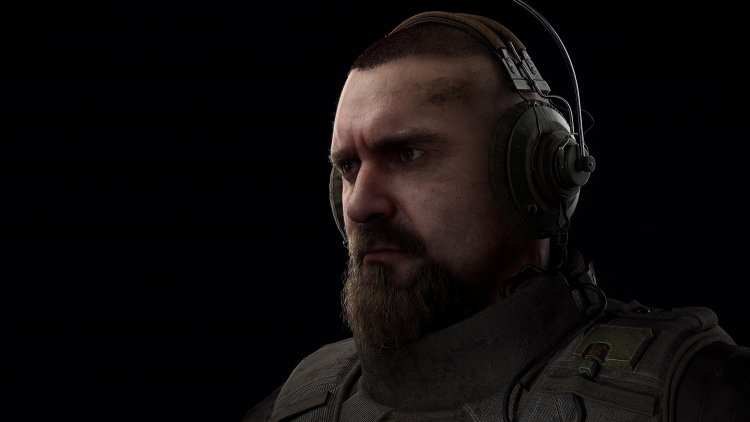 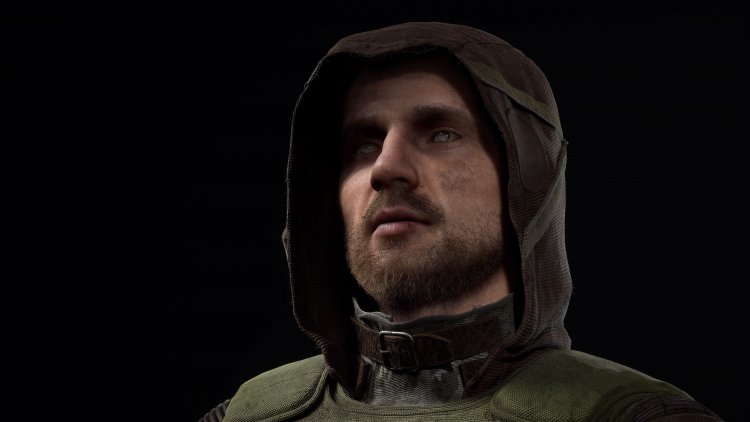 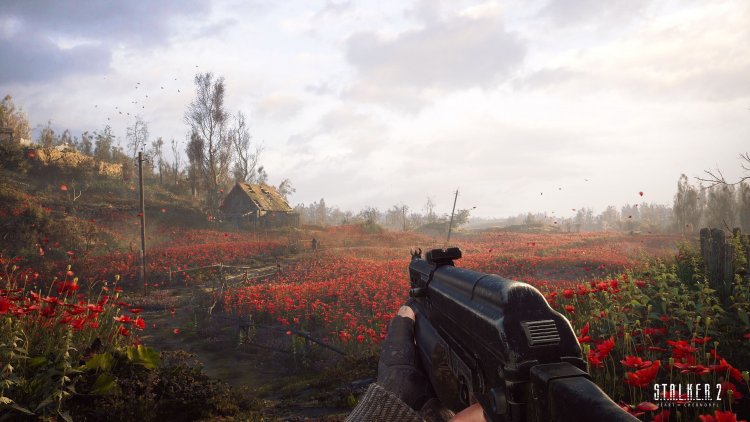 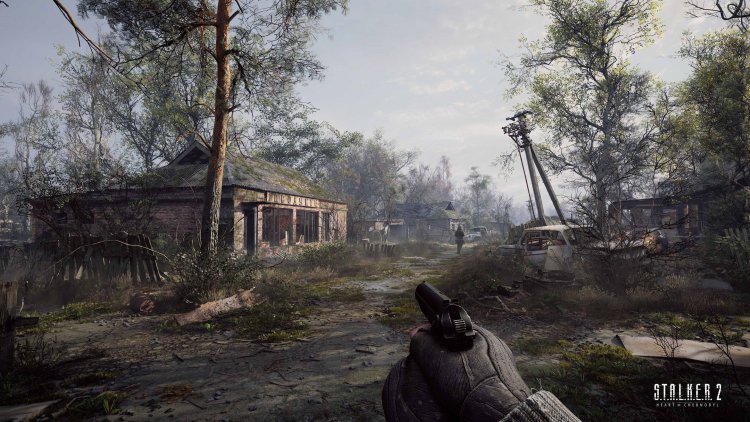 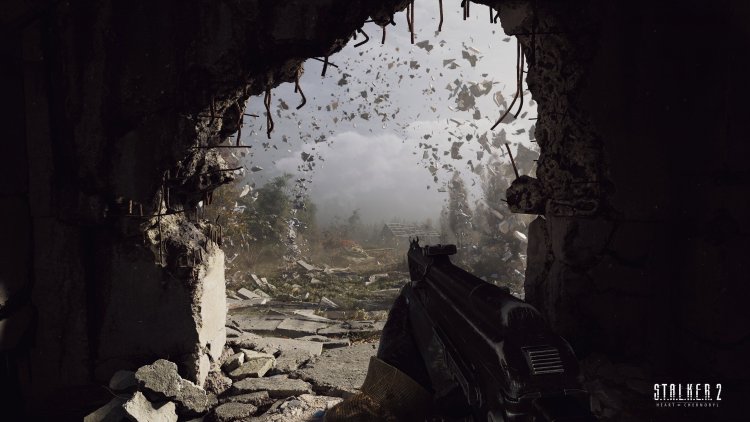 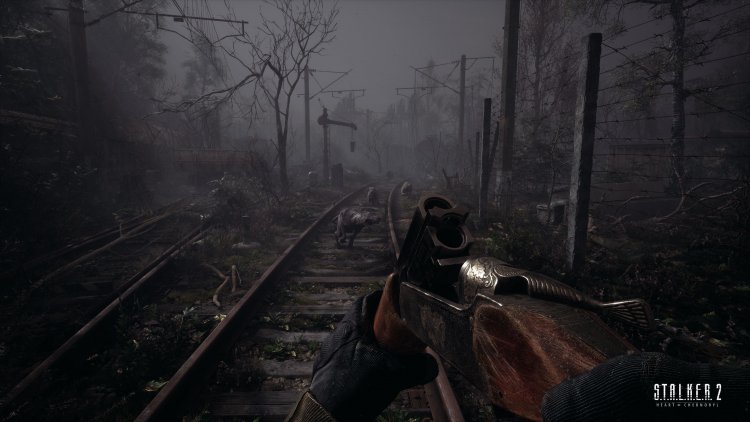 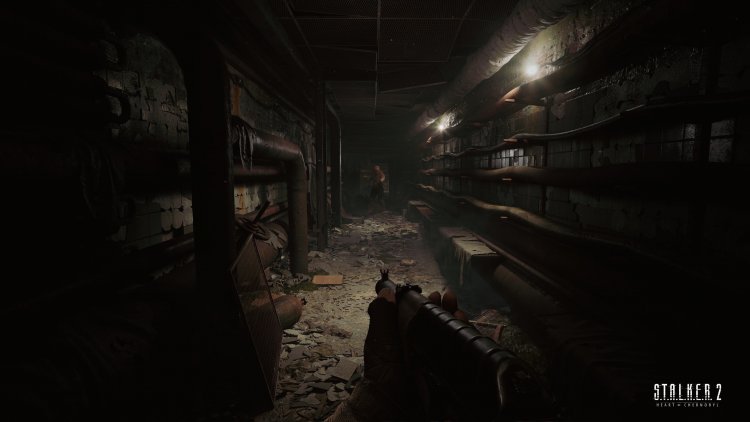 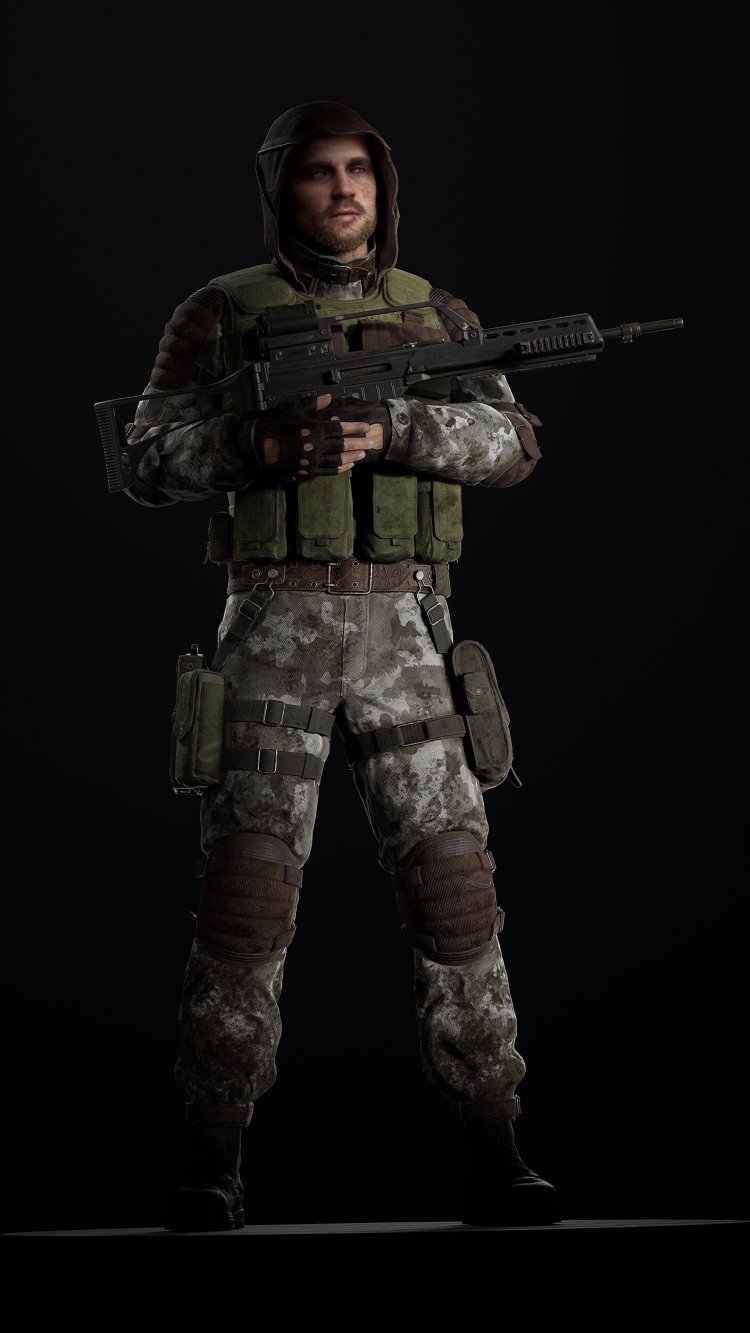 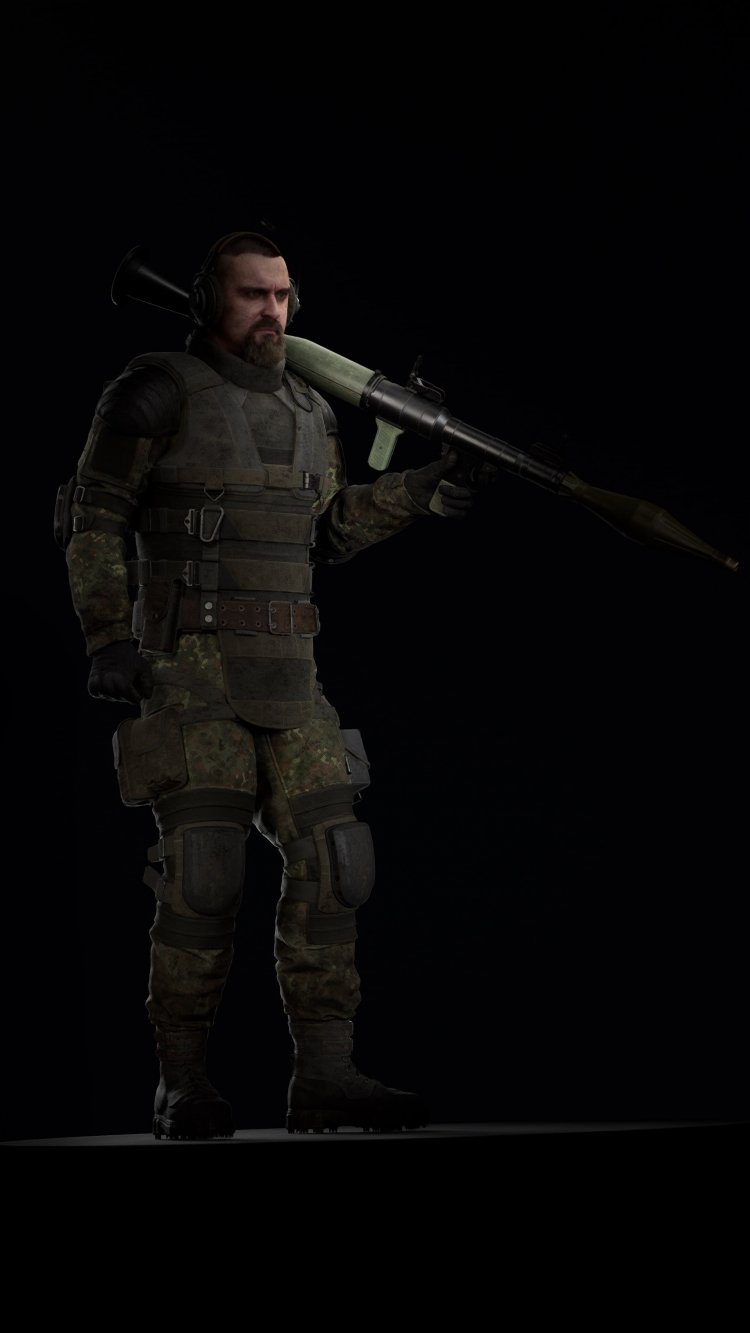 DSOGaming journalists named the games of 2021 with the... 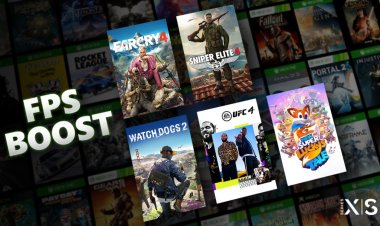