The Russian gaming industry is mainly focused on mobile games and service projects like War Thunder. But in recent years, the market began to appear studios that develop classic single projects in different genres. One of them is Sobaka Studio.

9 Monkeys of Shaolin - review: the East is a delicate matter, but with creators.

Some users may know it from the action movie Redeemer, where the harsh monk Basil fights an army of armed opponents. The developers decided not to stray far from the theme of martial arts and released 9 Monkeys of Shaolin. What came out of this, let's figure it out.

The plot is devoted to a typical story about how “the enemies burned down their native hut". The main character is Wei Chen, a fisherman who studies Wushu in his spare time. Once his village was attacked by robbers, and he had to arm himself with a staff and protect his family. As is customary in such stories, Wei Chen bravely fought against overwhelming odds until he came across a serious and powerful enemy that he could not defeat. As a result, Shaolin monks found his wounded body in the ruins of a charred village. They took the boy to their temple, where he came to his senses, learns about the sad fate of his settlement.

In the monastery of monks, the main character lives, trains and receives various tasks. For each completed mission, Wei Chen earns special points, which can then be spent on pumping skills and abilities. The tasks themselves are quite short and often take several minutes. As you progress through the levels, the hero gets new uniforms and Polearms. All new items have certain bonuses. For example, the oak pole that the hero wields at the very beginning stuns enemies after critical hits, and “rage of the forest” heals the character when using techniques with qi energy.

As the story progresses, the fisherman Wei Chen gradually becomes a warrior monk who must not only avenge his family, but also free the surrounding land from evil invaders. As in Redeemer, instead of cinematic inserts, developers use static art with VoiceOver. In addition, the plot is served in dialogues that occur both during the mission and between them, when the characters are in the temple. I am glad that all conversations are voiced. However, the story itself, although it has several twists, is still quite cliched and simple, and its ending is unlikely to surprise anyone.

The combat system here is built around several types of attacks and gradually opening skills. Each attack has its own strength, speed and radius of destruction. By holding down the button of a particular technique, the character strengthens it. At first, the game seems very difficult, because Wei Chen is seen as weak, and enemies attack from all sides and hit at the same time. Over time, there are special racks that consume Qi energy and unlock various skills, including sweeping attacks on the area, which allow you to quickly cope with a crowd of enemies. 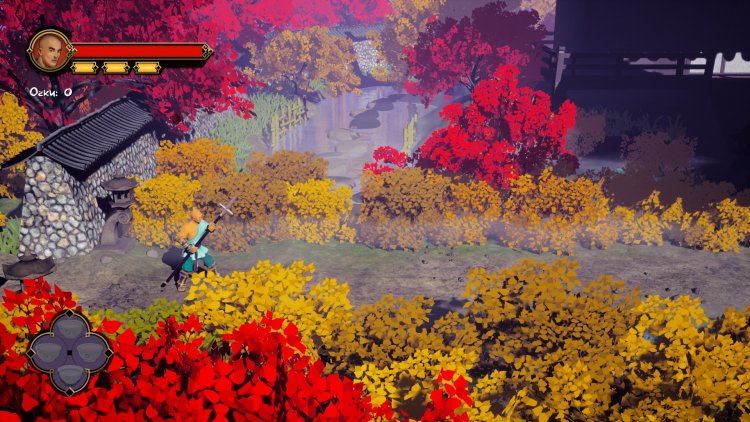 For defense, the developers have provided a parry mechanic, but it's worth remembering that it has a long rollback and a very peculiar timing that you need to get used to. In some situations, such as when the hero is surrounded by enemies, pressing the button too late will result in a flurry of missed hits that will greatly reduce the life scale. A few such unsuccessful parries can easily lead to a loss. Fortunately, the control points are placed close to each other and you don't have to replay the entire level.

There are several types of opponents on the battlefield. By their appearance, you can determine the extent of their threat to Wei Chen. The weakest are usually without hats and armor, and dressed in armor from head to toe can cause a lot of trouble. Each enemy requires its own approach. Some get more damage from secant attacks, while others get more damage from poking attacks. Some have amplified punches that need to be interrupted with a few jabs. In these moments, it is better to Dodge than try to kill the attack, because the exchange of attacks will end up not in your favor. These enemies are the most annoying. Often you just have to hit once and run away, and then repeat this pattern several times until the enemy dies.

It is especially annoying when there are several fighters of this type on the screen at once. At these moments, the game ceases to be fun and turns into a tedious clicking of the same buttons. Unfortunately, in the second half, almost every arena is accompanied by a lot of such enemies.

It is also worth noting the ghosts, which are also very annoying and annoying. They can only be killed by special attacks that consume the Qi scale, and if they don't, they have to accumulate, then beat the transparent enemy and accumulate again. Such fights drag on for a long time and disrupt the game rhythm. The rest of the combat process feels fun and easy. Despite the fact that the fights lack variety and depth, during the passage of 9 Monkeys of Shaolin is unlikely to have time to get bored, because the game is quite short.

As for the graphics, it is not far from Redeemer. The lack of detail hides a nice and bright design. The artists tried to make the scenery more diverse and beautiful. There are Sunny forests, rainy and dark fields, as well as various ruined settlements and temples. At the same time, interactive elements are often found on locations. For example, at a sawmill, you need to Dodge circular saws that drive around the territory, sawing everything in their path, and during a thunderstorm, gaping fighters can be struck by lightning. This approach allows you to animate the environment and use these features against enemies.

As for the animation, it turned out to be twitchy and torn in places. As in Redeemer, characters lack connecting elements in their movements and smoother transitions from one state to another. For example, the hero looks forward and immediately in the next frame already attacks someone in the opposite direction. This looks like a sharp editing gluing in the movie and does not benefit the game, tied to martial arts. Here you want to see the smoothness of all movements and techniques. In addition, the animation may be buggy, which is why the characters strongly twitch to the sides or pass through each other. All this greatly spoils the impression of a good game.

There are 9 Monkeys of Shaolin and other bugs. For example, in some moments, the script did not work and the character, instead of going further, fell under the textures, and the camera flew off somewhere to the side, which is why it is not clear what happened to the hero. Restarting from the control point helped me go further only after a few attempts, when I almost quit the game, thinking that this was an impassable bug.

9 Monkeys of Shaolin looks damp - in places it is very lacking in Polish. For example, characters can get stuck in textures, and flying objects often freeze in the air. There are more serious flaws. When in contact with fire, the hero almost does not react to it. It does not bounce, as is usually customary, but visually receives a certain aura of yellow particles that indicate that it is burning. In the heat of battle, surrounded by enemies, you can not notice this and get huge damage in a matter of seconds. Another unpleasant “surprise " can complicate the extraction of healing items. Sometimes, after losing and moving to the last checkpoint, breaking barrels and boxes that drop medicinal teas and various other power-UPS simply stop breaking. Because of this, the subsequent battle may be complicated by the lack of “lechilok". Often this glitch goes along with another that saves the bodies of dead enemies when replaying. These bugs almost always accompany the passage of the game in the online cooperative mode.

By the way, in the hub, you can ask one of the monks to join the task. At this point, the friends list opens to invite you to your session. Here, too, not without flaws. When you select the desired name and click on it, it is not clear whether the invitation was sent to him or not. Accordingly, I want to click again for confidence, and the game does not prevent this in any way. And while I thought that the function does not work and frantically clicked on the button, my friend received a lot of notifications with my invitations. Perhaps we should have made some kind of confirmation window to make it clearer.

In addition to the identified problems, performance is degraded in cooperative mode. In places where there are a lot of opponents on the screen, the game starts to slow down, which makes it harder to respond to sharp attacks, especially given how much the parry mechanics are tied to timing. Even at the time of testing the cooperative mode, the invited player constantly had animation glitches, sharp teleports, and regular failures through textures. 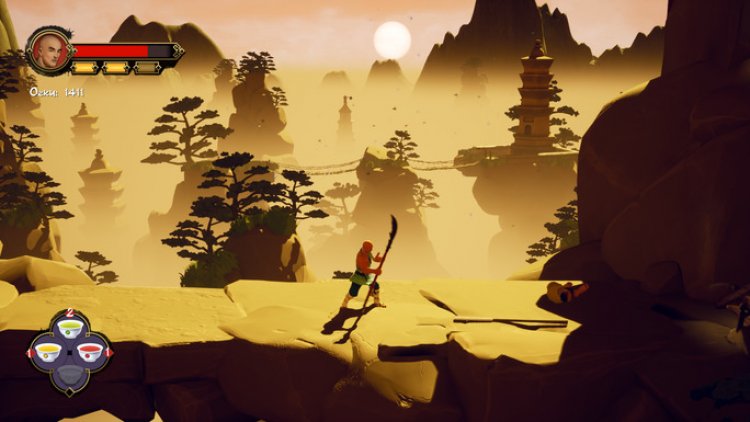 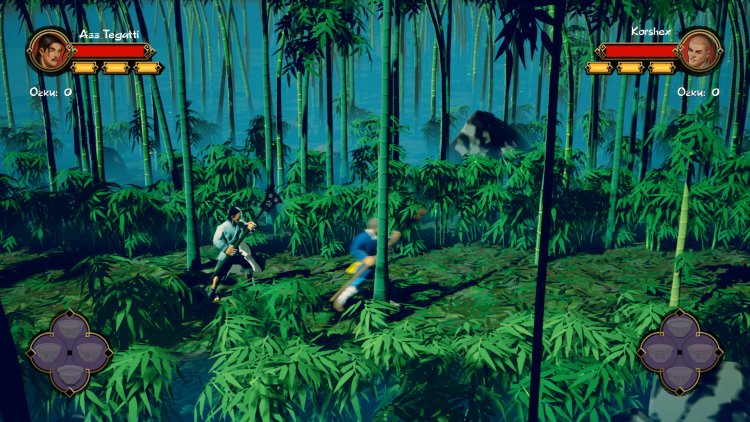 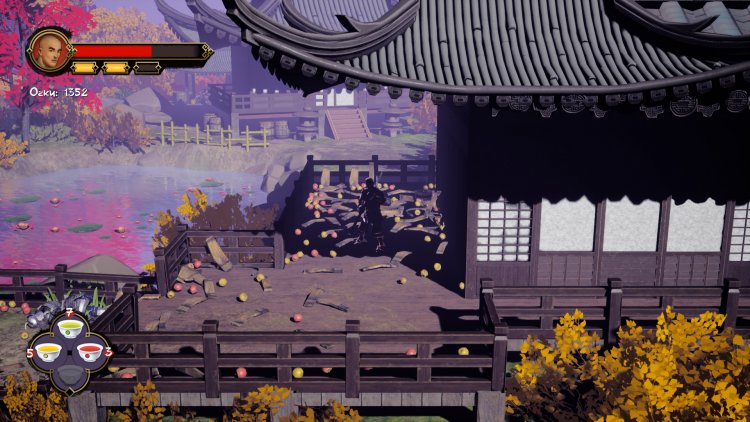 The battle with demons continues: the release trailer for the Ancient Gods expansion... 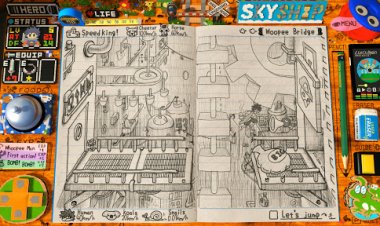 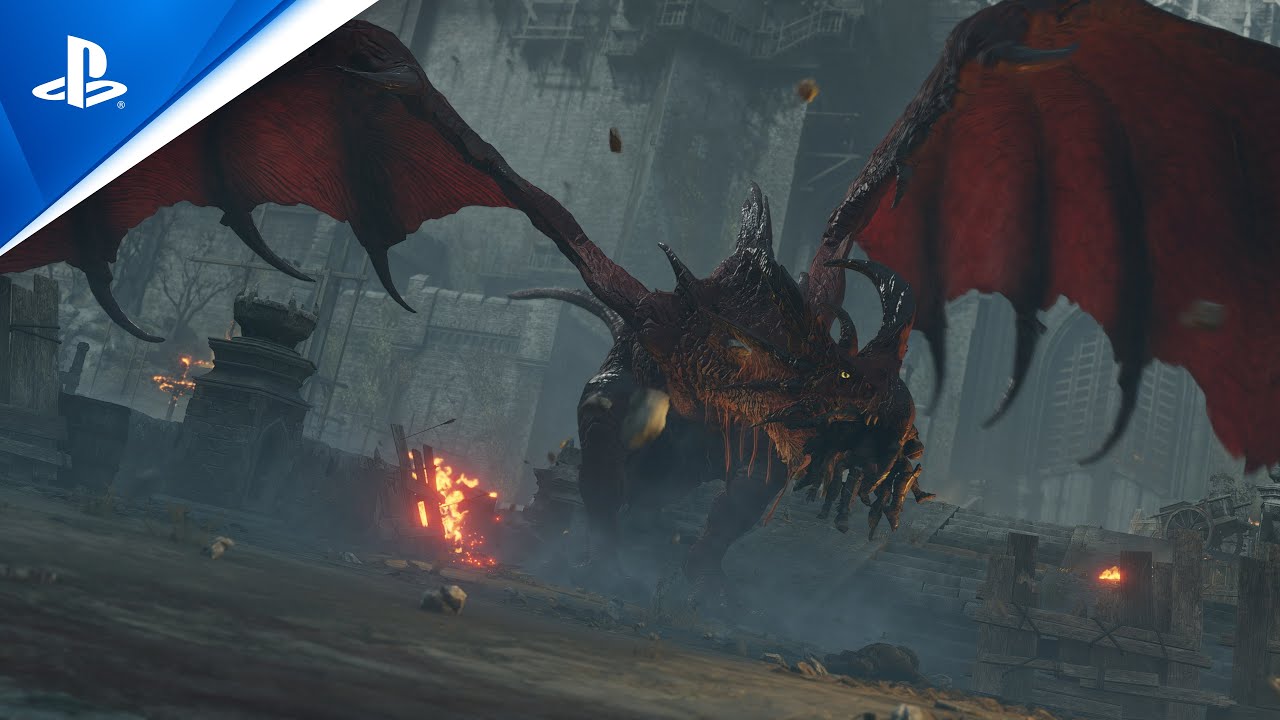 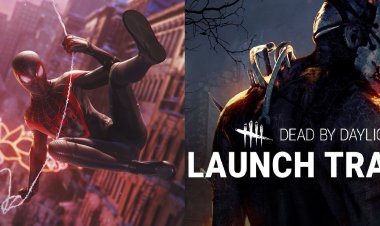 The release of two next generation games is scheduled for November 12th. 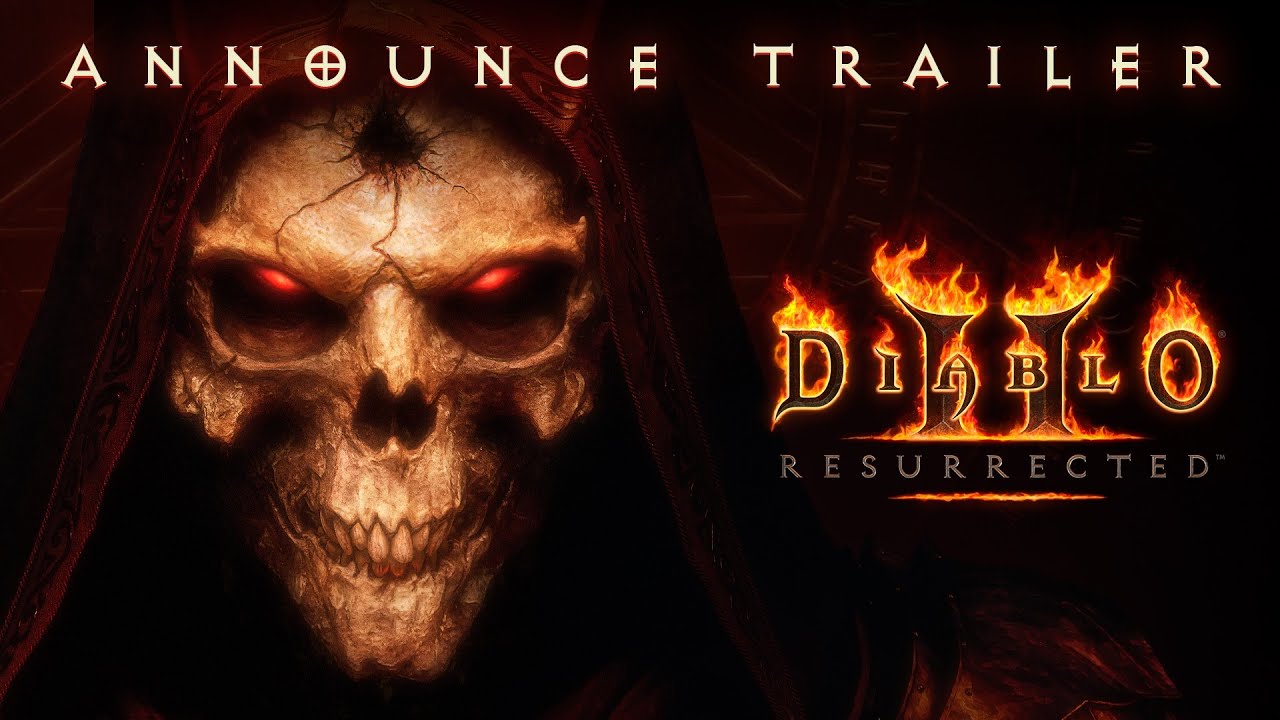 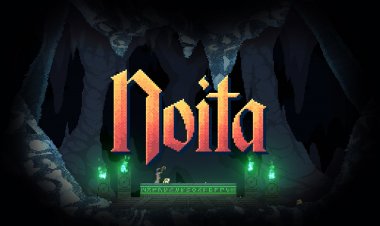