Developers have long learned to combine simple fitness elements with gameplay, which helps to make a banal morning exercise. Last year, Nintendo released the ringfit Adventure, which came complete with a special hoop and garnered many commendable reviews. 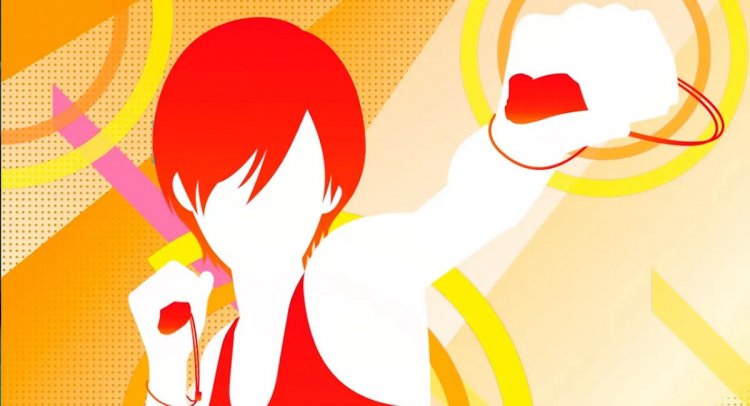 Well, for those who do not want to mess with additional accessories, but do not mind from time to time to warm up, standing in front of the screen, the Japanese studio Imagineer offers to pay attention to the Fitness Boxing series. Recently, the second part for the Nintendo Switch appeared on the shelves of stores. We have tested it and now we will tell you about our impressions.

As the name implies, Fitness Boxing 2: Rhythm & Exercise is based on boxing exercises. The player is asked to "arm" the joycons, after putting on their straps, and beat the air to the rhythm of the music. At this point, there are two vertical tracks on the screen, vaguely reminiscent of the interface elements from Guitar Hero or Rocksmith. Icons move along them, indicating which punch to make, for example, a jab, hook or uppercut. At the same time, you should take into account the rack, which also needs to be changed from time to time from the right-hand side to the left-hand side and back.

By analogy with similar projects of the Wii era, blows in Fitness Boxing 2: Rhythm & Exercise is fixed due to the movement of joycons in space, which means that the game can not 100% track the clarity and correctness of your actions. Even if you just start to shake jailname relative to each other at the right moment, attacks will be counted. However, there is no point in engaging in such cheating, because it is primarily a fitness assistant that you need to use honestly, otherwise there is no point in buying. Well, if you think that the movements are recognized incorrectly, then in the settings there is a calibration option that allows you to adjust your actions to the response time of your screen. At the end of the workout, points are calculated and the approximate number of calories burned, as well as a certain fitness age is set. Something similar could be seen in Dr. Kawashima's Brain Training – where age was determined based on the results of performing logical tasks. But in general, this figure is conditional and changes after each training session.

In order for Fitness Boxing classes to be productive and exciting, the developers have provided a virtual trainer who explains and shows everything. If you watch and listen carefully, he will teach you how to properly stand in a boxing stance. In addition, the instructor explains how to breathe while performing strokes and generally gives useful tips during the lesson. It is worth noting that the game is not translated into Russian, so if you do not understand English, it will be difficult to catch some points, although in general terms, you can understand what is required of you at the moment by the movements of the coach.

It is important to understand that if you correctly and honestly perform all the required movements, your body will strain and get tired. Therefore, in order to avoid injuries, it is recommended to warm up and warm up before starting classes. The developers have provided this point – if you start training after a long downtime, then first you will be asked to perform a series of introductory exercises that will prepare the body for the main activities. In general, the warm-up here is not much different from the standard school warm-up in physical education.

In order to somehow diversify the same type of training scenery, the developers have provided for the possibility of changing the instructor. Among the presented characters there are both girls and boys, each with a different physique. There are both muscular and powerful trainers, and just slender. In addition, the instructors differ in their overall style and voice acting. For example, Janice – the default cheerleader-like coach-speaks with an American accent, and the dark-skinned Laura resembles a Latin American volleyball player, but sounds like a true Brit. The characters do not shine with a high level of detail, but they are made quite neatly and pleasantly. 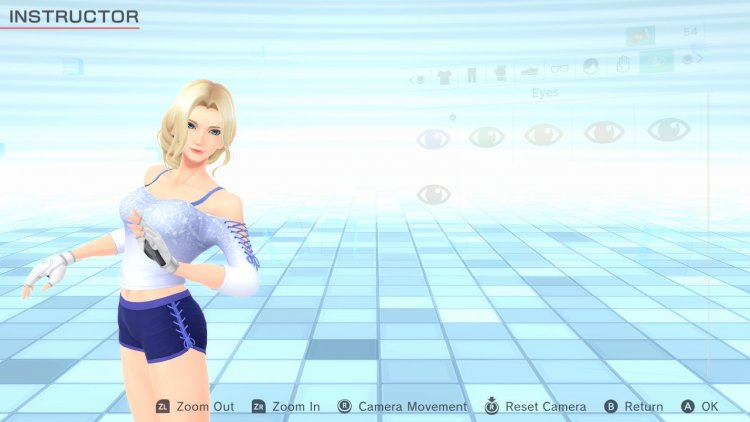 The game has a system of achievements and rewards. By completing certain tasks, you get special coupons that can be exchanged for new clothes and accessories for your coach. Since the Japanese are not afraid of beautiful and frank sports images, a girl coach, for example, can be dressed in a short top and tight shorts, and in addition buy her fashionable sneakers and glasses. Each character has their own clothes, but accessories can be transferred from one instructor to another.

As for the shortcomings, no matter how strange it may seem, the game was let down by the musical accompaniment. I don't even take into account the almost complete non-hit in my preferences. This is all subjective and in general does not cause much rejection, especially since here, in addition to such pop artists as Katy Perry and Ed Sheeran, there are also compositions from Bon Jovi and Steppenwolf (although initially they are not available and open only with time). The problem is that all the songs present here are used in MIDI format and sound as if from a karaoke machine straight from the beginning of the two thousandth. At some point, this became a very annoying factor – listening to synth tunes every morning while charging became more like a punishment for me than a comfortable fitness class. Of course, you can turn off the sound and start something on your player, but then the rhythm of the songs will not be synchronized with the beats. Given the small number of songs, I do not understand why the developers used MIDI, and not MP3 or the same OGG.

If we talk about our subjective impressions of the training itself, then classes at home with the help of Fitness Boxing 2: Rhythm & I liked Exercise. They perfectly complement trips to the gym (several times a week). Daily classes with a virtual trainer help to maintain muscle tone, which in turn makes it possible to devote time to those exercises in the gym that did not have enough time or energy. 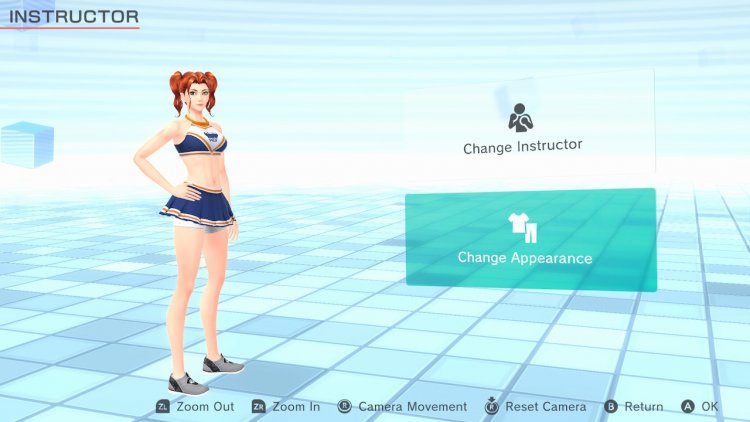 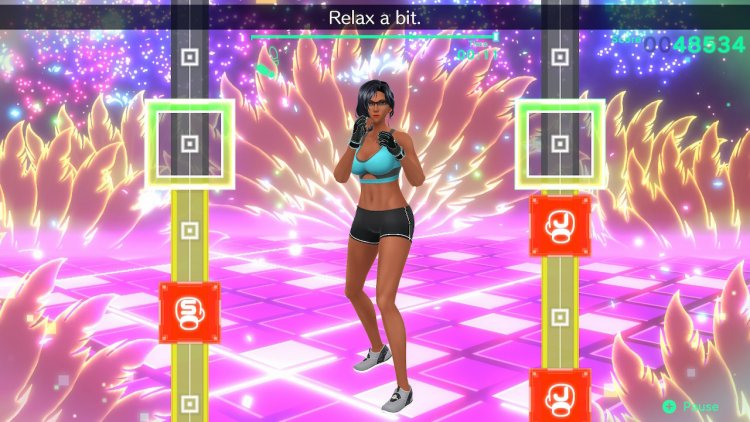 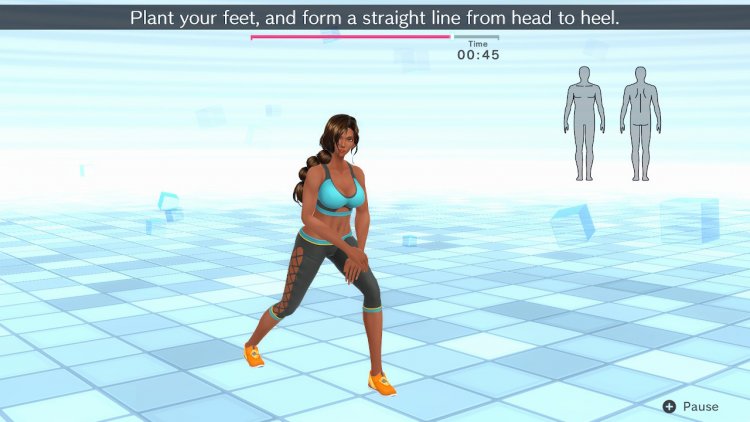 Summing up, I want to note that all the exercises from the game, of course, you can safely work out without it. However, Fitness Boxing 2: Rhythm & Exercise greatly simplifies home sports activities and makes them more fun and exciting. Perhaps these workouts, along with a proper diet, can help someone get rid of extra pounds at home. In the current situation, this can be extremely useful.

Agent 47 descends on the highest skyscraper on Earth: First five minutes of the... 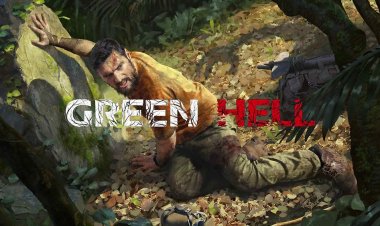 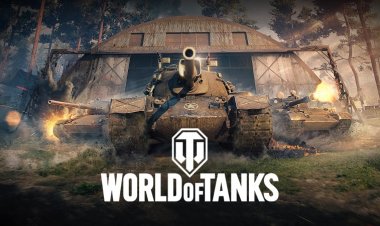 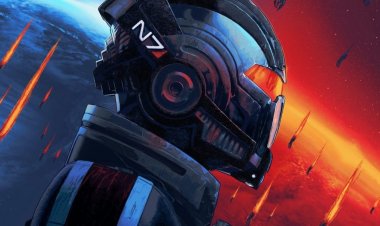