Blizzard showed the first day of BlizzConline, a live show instead of the canceled BlizzCon 2020. In two days, there will be streams dedicated to the company's various games. 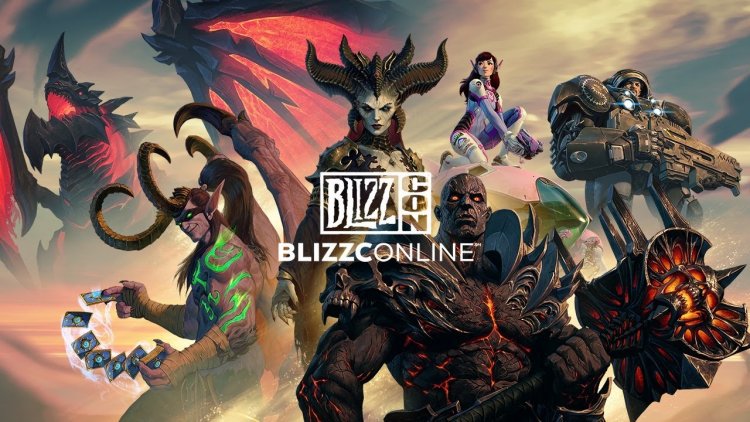 The most important statements were made at the opening ceremony.

You can customize her into an archer or a cloak-and-dagger rogue.

Blizzard’s revival of the old-school experience.

Free core set of cards made up of classics and over 20 new cards.

Elven Ring from FromSoftware received a preliminary rating - news on the game is...